Trending Now
A “widow’s” lamentation and lessons for RCCG, others...
God’s word: A case for non-English speakers in...
Adeboye: Some women consider it privilege to sleep...
Despite challenges, God has been good to Nigerians...
Writers save lives, solve problems says Omotosho @...
Prince Harry’s book that hit 1.2m sales in...
Ex-Apola king, Idowu Animasawun celebrates 85th birthday with missions...
Nigeria can’t make progress if the Church is...
Peter Obi: I have not promised I will...
2023 elections and the imperative of divine timing
Home gospel artiste World Praise Day: Four billion participants expected across the globe- Banjo 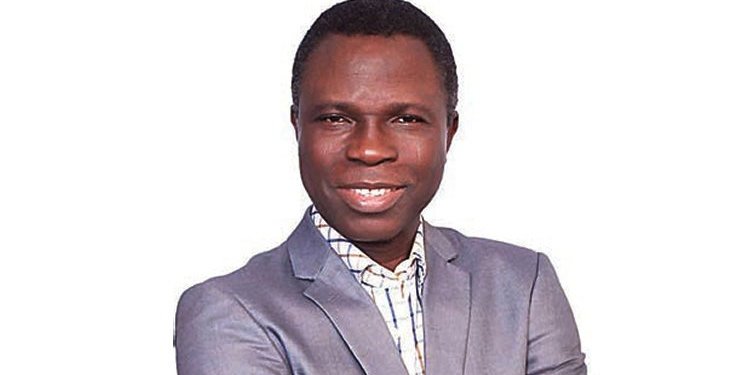 About four billion participants across the globe are expected to participate in the World Paise Day slated for May 7.

The convener and vision career, Deacon Banjo Omole said in a statement that the day is expected to be dedicated to praising God alone by individuals and churches.

He said God God told him in a revelation to inaugurate a global movement of glorious praise to the Almighty God on May 7 every year.”

The praise event is akin to the United Nations dedicated days like Father’s Day, Malaria Day, Children’s Day and some other dedicated days.

Omole said, in like manner, that people are to praise God on May 7 every year to give glory to His name.

Banjo expressed optimism that once the world fully understands and embraces the idea, a projected global audience of about four billion would join the event on May 7 of every year.

“Ultimately, like the Thanksgiving Day or which former American President, Abraham Lincoln initiated in the 19th century, which millions of Christians now practice in various ways, I expect the May 7 World Praise Day to grow gradually and be adopted by billions of people around the world,” Deacon Omole said.

Meanwhile, he explained that several churches across denominations have expressed their desires to adopt the May 7 World Praise Day, with assurances that a lot of these churches would organize the praise event on the day.

Already the Zonal Chairmen of the Christian Association of Nigeria, CAN in local government areas like Ifako-Ijaiye, Ojokoro etc, have expressed their support for the praise event.

The association would ask churches within its jurisdiction to participate in the project on May 7. Several churches are also being sensitized to dedicate that day to praise God.

Good Friday: A Global Day of Fasting and Prayer for World-wide Revival.