Trending Now
A “widow’s” lamentation and lessons for RCCG, others...
God’s word: A case for non-English speakers in...
Adeboye: Some women consider it privilege to sleep...
Despite challenges, God has been good to Nigerians...
Writers save lives, solve problems says Omotosho @...
Prince Harry’s book that hit 1.2m sales in...
Ex-Apola king, Idowu Animasawun celebrates 85th birthday with missions...
Nigeria can’t make progress if the Church is...
Peter Obi: I have not promised I will...
2023 elections and the imperative of divine timing
Home News Drug abuse, illicit sex can be traced to peer pressure, poor parenting-Omotosho
News

President of Anchor International Youth and Teens Work Academy (AIYTA), Dr. Bolarinwa Michael Omotosho has traced many of the social vices to a lack of good parental upbringing and peer pressure.

Omotosho made the observation on April 9, during the Cohort 1 and Cohort 4 residency of AIYTA in Lagos.

He said vices like drug addiction, sex abuse, and internet fraud are consequences of bad parenting and in some cases peer influence.

He lamented that the situation is becoming worrisome adding that no reasonable government should look on while these vices fester.

“This menace has entrenched itself in communities. Therefore, parents, government, and religious institutions should be blamed because all these social behaviors started at home and were influenced by peers and the media.”

Omotosho also traced the increase in mental illness and poor academic performance to substances abuse among many young people.

The story has changed 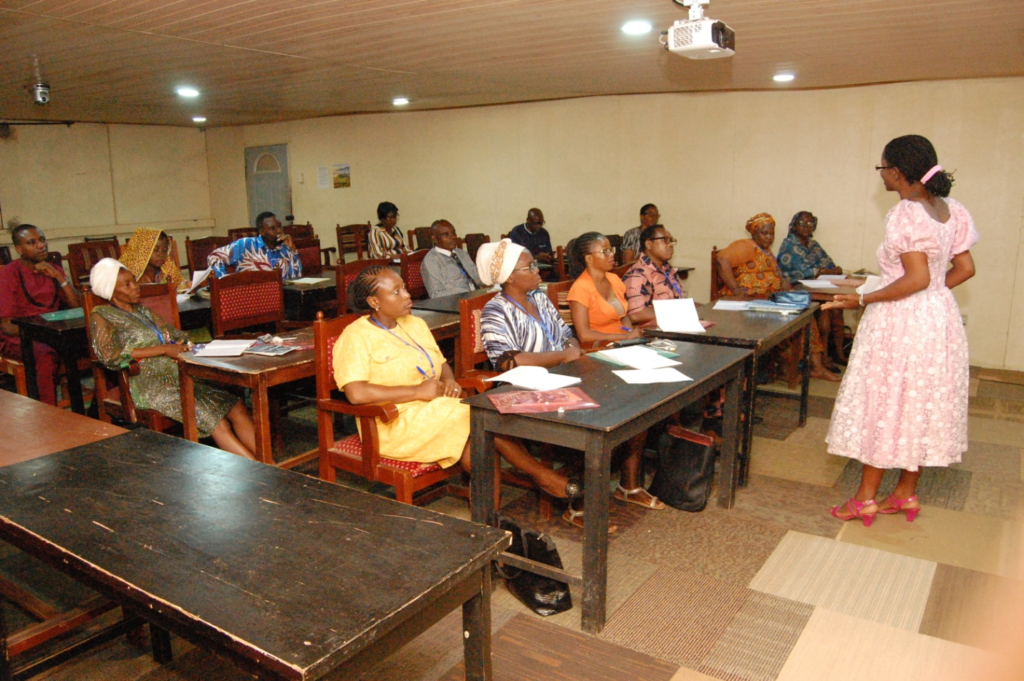 He said that some years back, attention was on tertiary institution students, who were addicted to the use of different kinds of substances and all manners of sexual exploitation.

“Today the story has totally changed because of the prevalence of substance use among teenagers in secondary schools. Some students have made claims that they use substances due to family neglect, academic stress, societal influence, peer pressure, misuse of drugs by parents, traumatic life events, and social-economic factors,” he said.

He said the nonchalant attitude of the government and relevant stakeholders has increased the problem in society.

Rather than keep talking about this social menace, Omotosho pleaded that it is time to tackle them headlong.

He stated that the required solution cannot be achieved by a single sector of society.

Schools should wake up

He regretted that the nation’s educational institutions abandoned their missions of role modeling, preparing, and producing future leaders for nation development.

“Our educational institutions, which were created and sponsored with the goal of fostering intellectual understanding and change from one generation to the next, are slowly losing their purpose,” he said.

He challenged schools to find a way of fishing out bad students so they will not influence the good ones. “but more importantly, we should begin to provide training and exposures that will help tackle the menace” he said.

Omotosho, charged all AIYTA students saying, “the fight against child exploitation and substance abuse is a collective responsibility. This will reduce the high risk of innocent students becoming vulnerable. 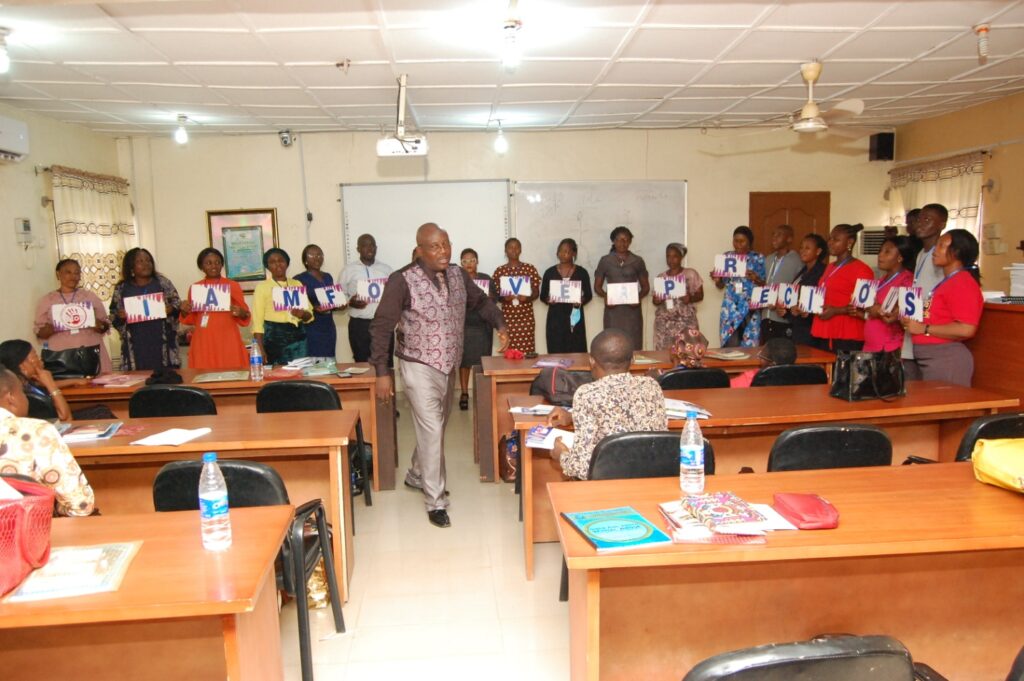 Goal of our youth academy

The AIYTA president said the academy is working towards becoming a renowned research centre in Africa to provide solutions to all children, teenagers, and youths.

He promised not to relent in bringing professionals that have the practical experience to facilitate in the academy.

Omotosho, also mentioned that in the quest to raise relevant future leaders for the nation and God’s kingdom, Anchor will hold a Next Generation Leaders Summit (NGLS) titled, “Transformational Leadership Style” on Saturday, May 28th, 2022.

All pre-registered participants will receive a free copy of the Africa Study Bible.