Trending Now
Adeboye: Some women consider it privilege to sleep...
Despite challenges, God has been good to Nigerians...
Writers save lives, solve problems says Omotosho @...
Prince Harry’s book that hit 1.2m sales in...
Ex-Apola king, Idowu Animasawun celebrates 85th birthday with missions...
Nigeria can’t make progress if the Church is...
Peter Obi: I have not promised I will...
2023 elections and the imperative of divine timing
RCCG announces Prof. Aboaba’s passage says “He is...
The Paternoster Code: Debunking the age-long misconceptions about...
Home gospel artiste Broad Martyns “fights” insecurity with “Jaw Jaw” …Says, enough of these killings 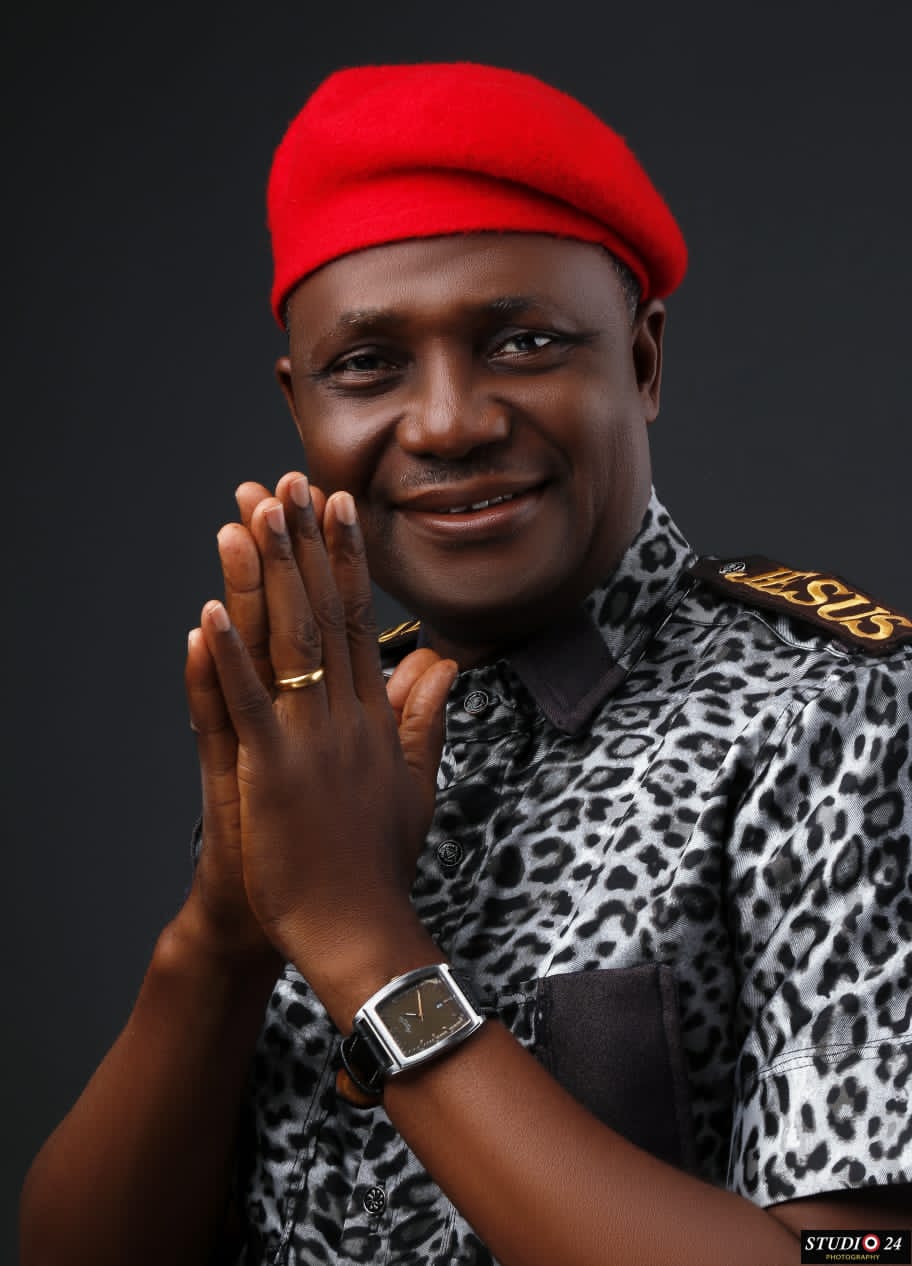 Legendary militant gospel singer, Broda Martyns, of the  “MushinOlosha” fame, has finally taken his nationalistic campaign for National unity and anti-insecurity, to the next level with the release of an audio and video of a single titled ‘JawJaw.’

This street gospel song recently released on his label, Most High Records, decries the current social injustice and political upheavals in Nigeria. It strongly opposes the use of violence and proffers peaceful dialogue as the only civilised way to settle tribal and political differences. Broda Martyns urges Nigerians to embrace the country’s uniqueness and seek peace in the nation.

According to the celebrated artiste, violence in the country can be avoided when reasons prevail. He prayed that through his song, ‘Jaw Jaw’, there would be a stop to the wanton destruction of lives and properties that have characterised our landscape for several years.

“May our conscience be awakened by the voice of God. May the peace that Jesus gives pervade the length and breadth of this potentially great country. May there be ONE NIGERIA again where all citizens are truly safe and equal under GOD. And may the Nigeria of our dream arise and shine,” he prayed.

Martyns is known globally in the music industry, for his pioneering African street mega hit song, ‘Mushin Olosha’, released over three decades ago. He has inspired many artistes to remain focused and passionate in their music careers.

He has also performed with music legends across the globe. The gospel music minister, author and cleric whose real name is Martin’s Akaratu-Balogun, hails from Igarra in Akoko Edo Local Government Area of Edo State, Nigeria.

Broda Martyns is a versatile artiste, playwright, actor, director, painter/sculptor, songwriter, and producer.  He is the MD/CEO of Most High Music with several artists on his label.

The multiple award-winning musician has released many award-winning songs such as Mushin Olosa, Bulldozer, Devil Na Liar, GOD Makes A Way, It is Well and Prayer. Other songs produced by him are, I Believe, Royal Connections, Ojuelegba, Yahweh-Yahweh Makuwee, BRT, and many others.

It should be noted that some of his songs are being re-recorded by younger artistes today without credits.

The Mushin Olosha crooner is an actor that predates Nollywood. He acted alongside superstars like Paul Adams, Ebere Okaro, Fred, and Ruka Amataamog.

But Martyns is more  known for his pioneering street song ” MushinOlosa” a patriotic anthem he released  to reach out, highlight, and “fight” for the plight  of the helpless downtrodden in Nigeria

He is married to Pastor Nkeiruka, an Educationist and they are blessed with four children in Lagos.