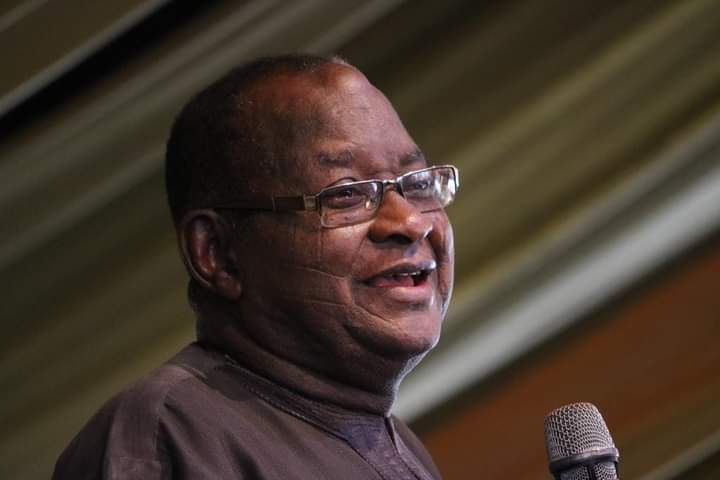 Former dean of the Faculty of Science of Ahmadu Bello University and founder of Gospel Unlimited Professor Duro Adegboye has just gained his freedom from his abductors. He was freed around 7pm today.

Professor Adegboye 79 was kidnapped  on Saturday, June 25 on his way to a  programme in Lokoja, Kogi State

The kidnappers asked for an initial sum of N100 million and later reduced it to N80 million.

After much prayers and persuasion, they collected N15 million before he was released.

The Anglican Bishop of Off Diocese the Rt. Rev Olusola Akanbi who coordinated the logistics of ensuring his release made the disclosure in a statement today June 30.

He requested that prayers be continually made for Professor Adegboye as he would need some medical attention.

Prof Adegboye is a missionary evangelist based in Offa, Kwara State. He has put in over 60 years of ministry work preaching in conferences and seminars in Nigeria and abroad.

Dear Prof. Duro,
We are shocked and amazed but God is not sleeping, obviously not over Nigeria. He knows what to do. The Lord that preserved your life, for He preserveth the life of His Saints, will enable you to fulfill in full His purpose for your call into the ministry.
We thank God for His faithfulness.