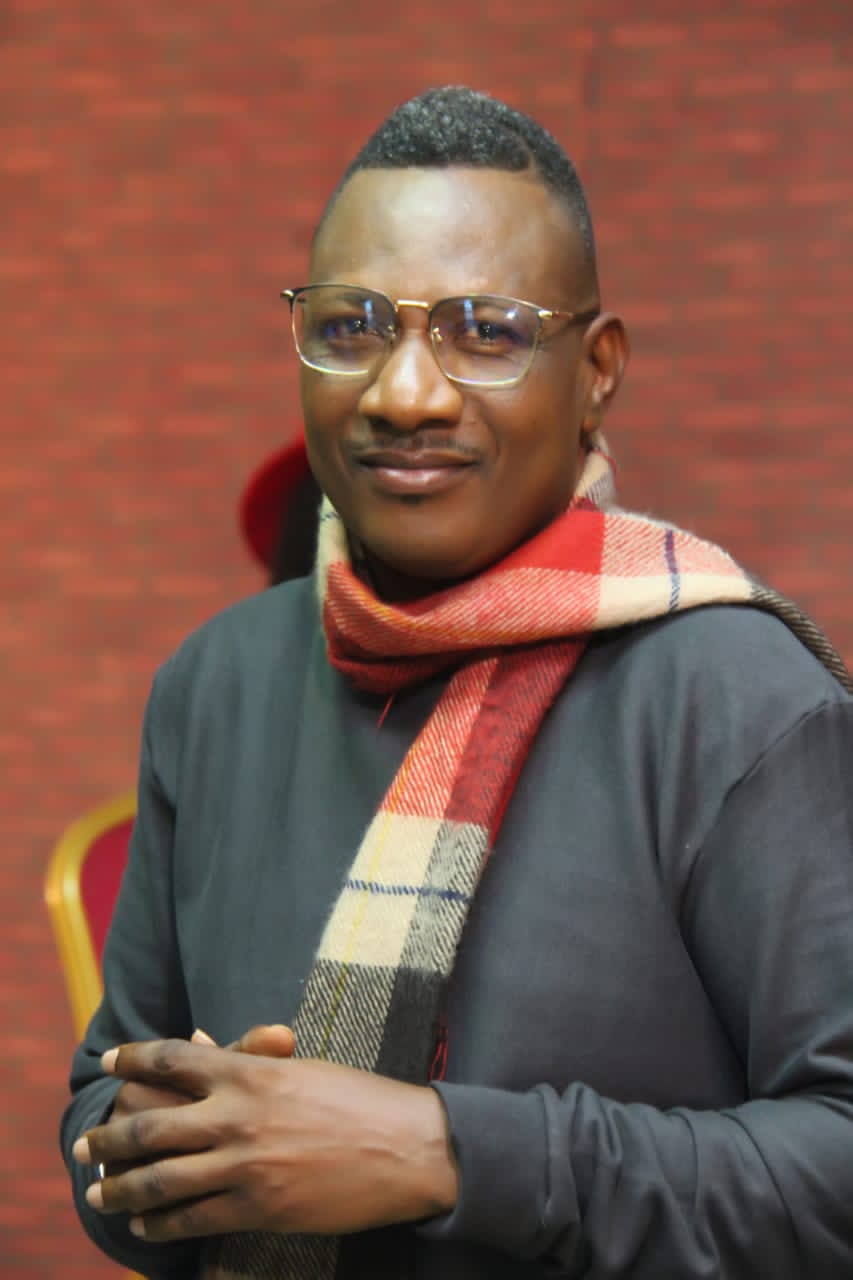 Speaking in an interview, Church Times, Ajiboye said the purpose of the album is to console Nigerians who have lost their loved ones and properties as our nation is engulfed in gory violence and insecurity. 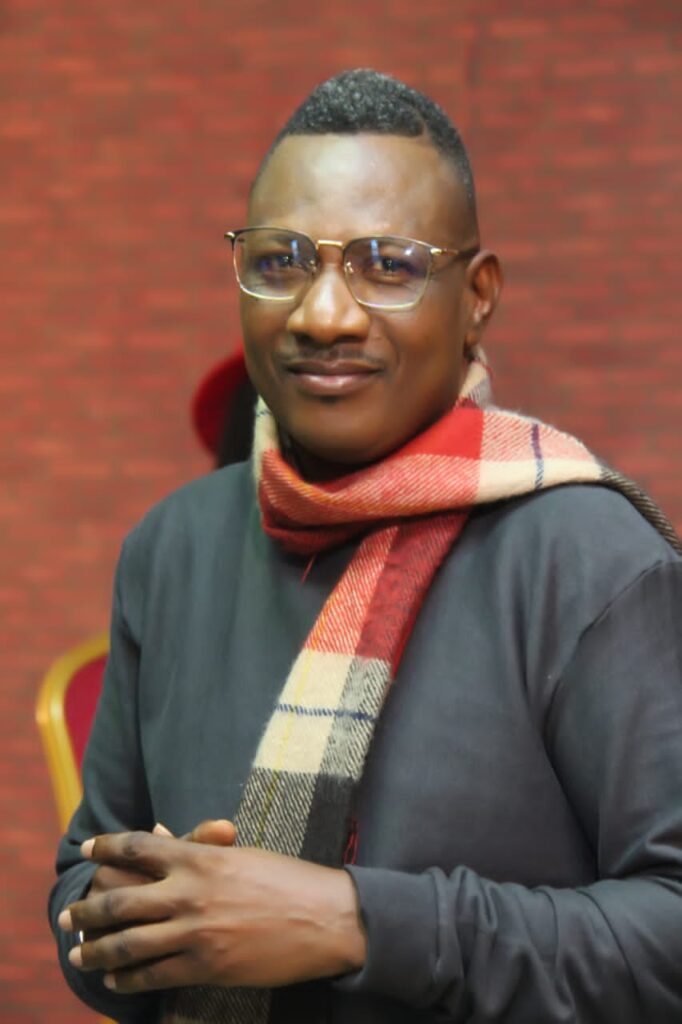 “I want them not to lose hope, for God will soon answer our prayers and end this crisis that is beyond us’ he stated

” This song was born out of my daily relationship, devotion, and deep communion with God. I was in deep meditation and pondering about so many things that I have gone through in life, and how God delivered me out of them all and brought me to where I am today. I was lost in that thought and still in the gratitude mood when I opened my mouth and what came out was: Nara Ekele”, he explained.

“I shared the new song with a Christian Sister who stays in the same compound with me. And immediately, she joined me and we started singing and worshiping God with it. This was the first signal to me that this is not just an ordinary song, it is the song God released to me to bless humanity, said Ajiboye who recently lost a dear relation.

In Nara Ekele, AJIBOYE featured one of the Best African Gospel music Female Vocalists today, PSALMOS, who contributed immensely to the song with her God-given grace and amazing vocal prowess.

The song is produced by ace music producer, HYKEY and jointly mixed and mastered by HyKey, with great assistance from Tope Alabi’s new producer, Kunle Oniyo, and Femity at Sound Incredible Studio.

Ajiboye is a man of many parts, who has thrilled the country for more than thirty years with multiple albums and several singles. He is a respected and anointed worship leader and teacher.

He is the publisher of the first and widely celebrated gospel music magazine in Nigeria, first published as NEW PSALMS in 1992 and later rebranded as TODAY’S MUSIC AFRICA in 1998.

This widely circulated and read music magazine in the gospel circle has featured and promoted almost all the biggest brands and names known and celebrated today in gospel music locally and internationally.

He has ministered in songs and the word in more than 2,000 churches both within and outside Nigeria. He has shared stages with the likes of Donnie McClurkin, Ron Kenoly,  Bishop Clarence McClendon, Dr. Creflo Dollars, Panam Percy Paul, and a few others.  He is an international music director of repute and an ordained minister of the gospel.

Ajiboye who now shuttles between Nigeria, the United States of America, South Africa, and Europe is also the CONVENER of an annual music/choir academy called, *EQUIP MUSIC CONFERENCE* where he has trained and influenced well over 50,000 choristers, musicians, gospel artistes, sound engineers and recording artistes in the last 11 years.

He is a visiting music teacher in the state of New Jersey,  USA, and has won many prestigious awards locally and globally  for his outstanding feats in the gospel music industry