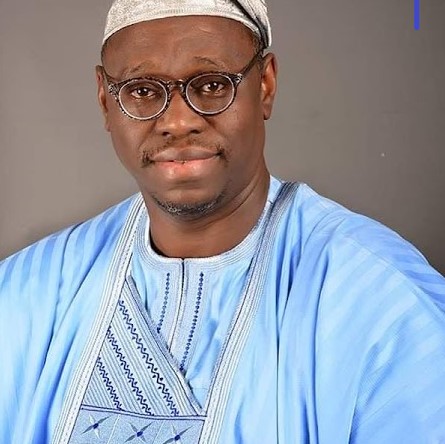 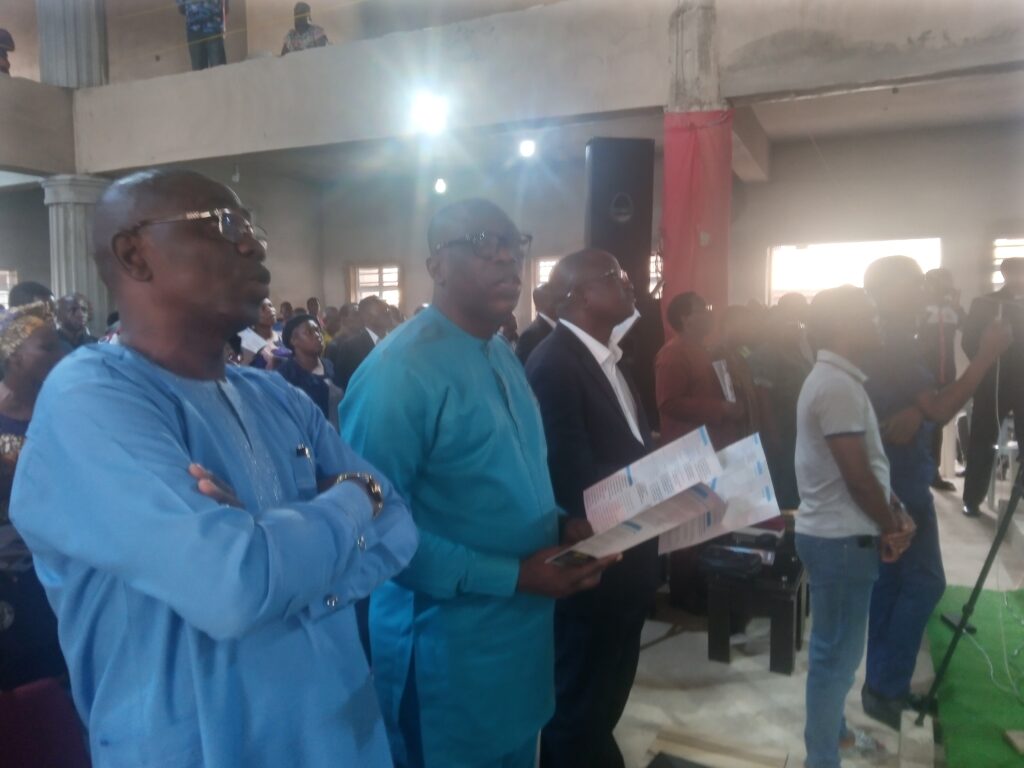 Participants at the commendation service on Monday, June 27 at the New Jerusalem Baptist Church, Ejigbo, Lagos

A Baptist Pastor, Samuel Oladiran has described the unfortunate demise of the Director of Publication of the Nigerian Baptist Convention, Rev Adelokoji Ijaola as a great loss to the Baptist Convention and the Church of God in general.

Oladitan made the remark while delivering a sermon at the commendation service for the late cleric on Monday, June 27. The service took place at the New Jerusalem Baptist Church, Ejigbo, Lagos.

Ijaola died at the age of 50 on June 18 in Ibadan, Oyo State after a brief illness.  Apart from being the Director of Publication of the Baptist Convention, he also pastored in some other Baptist Churches.

He served in New Jerusalem Baptist church for 10 years before he moved to Ibadan.

At the commendation service Rev Oladiran stated however that Ijaola’s transition notwithstanding, there are ample reasons to believe that God’s love is real and undeniable.

A lot of questions begging for answers

While declaring that it was difficult for him to preach at the service because of his closeness to the late cleric, he said, ‘There are lots of questions that come to mind. Why should somebody with such great potential go so soon? Why should God allow such a person  to go like that.”

He said however that there is no man that can give adequate answers to such questions. “We can’t understand everything here on earth. Life is a riddle. It is a mystery,” he said.

Oladiran said further that “Everything God allows is for our good. We may not understand it yet. Our consolation is that he lived a fulfilled life he knew the Lord genuinely. He was a sincere Christian.”

He reasoned that God took him away to avert grievous bitterness than the bitterness the church is presently experiencing.

Oladiran said further, “ The love of God is still real for all. What happened, happened because of the love of God. It is well because precious is the death of the saints. His death is a gain to heaven. God does not want anything to destroy all that he laboured for”

He appealed to the widow of the late cleric to be strong and take solace in the love of God. “it is well because God loves us. It is well because the solution lies in God’s hands. Because it is well let us refuse to be sorrowful. Let us wipe away our tears.” 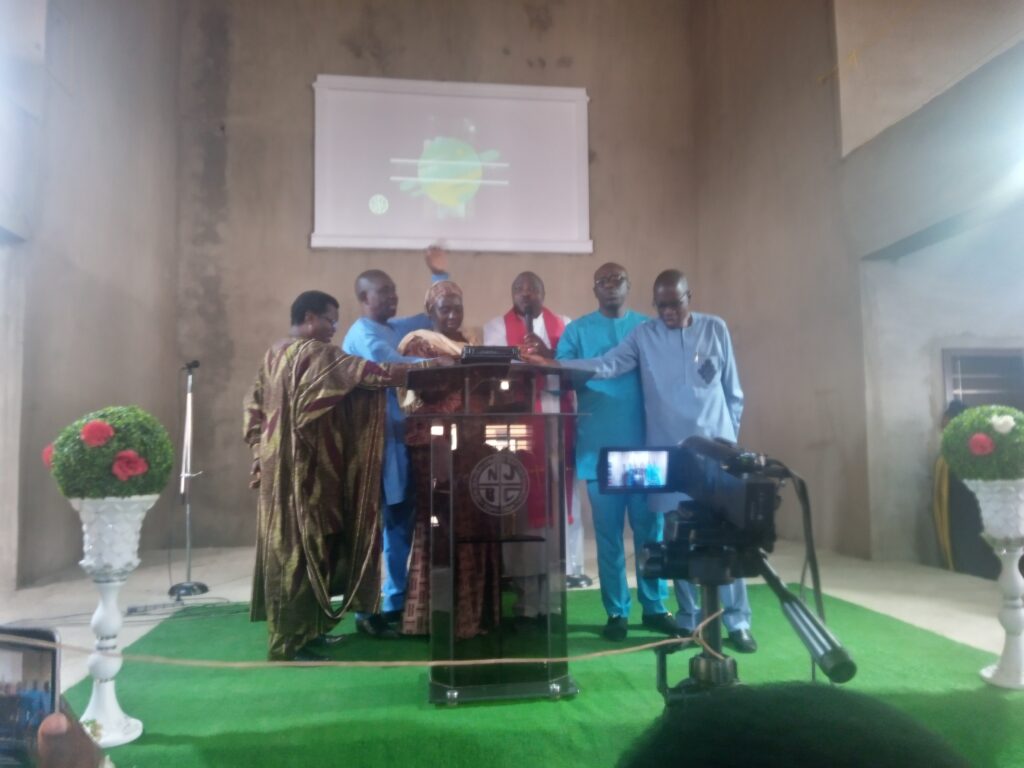 Believers should be prepared

Oladiran cautioned however that believers should always be prepared and not be negligent. “Don’t let us waste time on things that have no eternal value. Nobody knows when death will come.”

The service attracted hundreds of Baptist faithful. Earlier in the programme a close associate of the late pastor, Dr. Ilesanmi stated that Rev Ijaola was “dedicated and committed to the service of God and humanity. He was a good team player. He was a motivator, a result-oriented man.”

Dr. Ilesanmi added that “Rev. Ijaola was obedient and transparent. He was a worshipper per excellence.”