Trending Now
A “widow’s” lamentation and lessons for RCCG, others...
God’s word: A case for non-English speakers in...
Adeboye: Some women consider it privilege to sleep...
Despite challenges, God has been good to Nigerians...
Writers save lives, solve problems says Omotosho @...
Prince Harry’s book that hit 1.2m sales in...
Ex-Apola king, Idowu Animasawun celebrates 85th birthday with missions...
Nigeria can’t make progress if the Church is...
Peter Obi: I have not promised I will...
2023 elections and the imperative of divine timing
Home gospel artiste Okotie pays tribute to Ebenezer Obey @ 80, says. “He is unique in his generation” 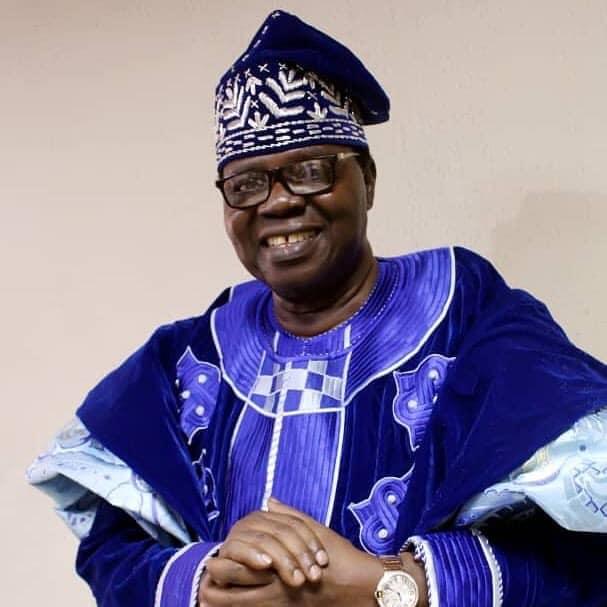 The Shepherd Superintendent of the Household of God church, Rev Chris Okotie,  has described Chief Ebenezer Obey as a uniquely gifted musician whose talent has elevated him to a living legend.

His musical talent has brought him fame both in and outside Nigeria. Many of his fans believe his music has a transgenerational impact

In Okotie’s tribute message made available to the media by his media adviser, Mr. Ladi Ayodeji,  he extolled the talents and uniqueness of Obey’s music in flowery language.

He said, “The splendiferous tonality of Obey’s voice, his philosophical articulation of life’s realities and soul-searching melodies of his music, have elevated him to the deserving status of a living legend. 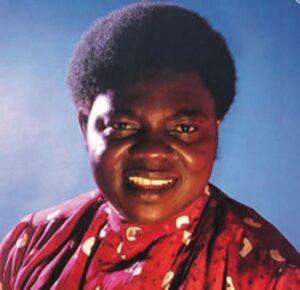 Ebenezer Obey in his younger days

“Decades of creative artistry corroborate this position: A uniquely gifted music maestro, Obey towers above all the other great artistes who occupy the chambers of his popular music genre.”

Rev Okotie, himself a pop music icon, said Obey’s voice “carries a compelling vocal afflatus, an impartation from heaven, which distinguishes him from other minstrels in his generation.”

He explained that Obey’s music has the capacity to, “galvanize you to the dance floor, draw you into the quietude of meditation or engage your heart in the plenitude of God’s grace. These facets of his creative acumen are an attestation to his prolific versatility.”

Okotie said he is proud to be associated with such musical royalty as Evangelist Ebenezer Obey-Fabiyi saying, “I salute and hail a great icon and musical colossus at 80.”

Since Obey’s emergence into the music industry, he has released over a hundred albums to date.

Ebenezer’s professional career according to Popular People, an online publication ” began with his move to Lagos in the mid1950s after being tutored under the Fatai Rolling Dollar’s band. Known for modernizing the sound of Juju by adding the funkiness of Yoruba drumming, more Western-style guitars, and drum kits, and adding multiple talking drums which was unlike what every other Juju musician was doing at the time.

“In 1964, he formed his own band, The International Brothers which later metamorphosed into Inter-Reformers in the early-1970s, with a long list of Juju album hits under the West African Decca musical label, they excelled in praise singing for rich Nigerian socialites and business tycoons.

“They had hit singles, ‘Ewa Wowun Ojumi Ri’ and ‘Olomi Gbo Temi (My Dearest Wife Listen to Me)’ which was his debut single. In 1968, he released ‘Omo wan n’re soja a fe sokun‘ which means ‘We are crying because our sons are going to war’ in a bid to console families whose sons were being conscripted into the army following the Biafran war.

“He formed the Ebenezer Obey Music Foundation Scholarship Scheme (EOMFSS) which was designed to grant scholarship awards to deserving indigenes and music students in various tertiary institutions. He was the General Overseer of Decross International Ministries.”