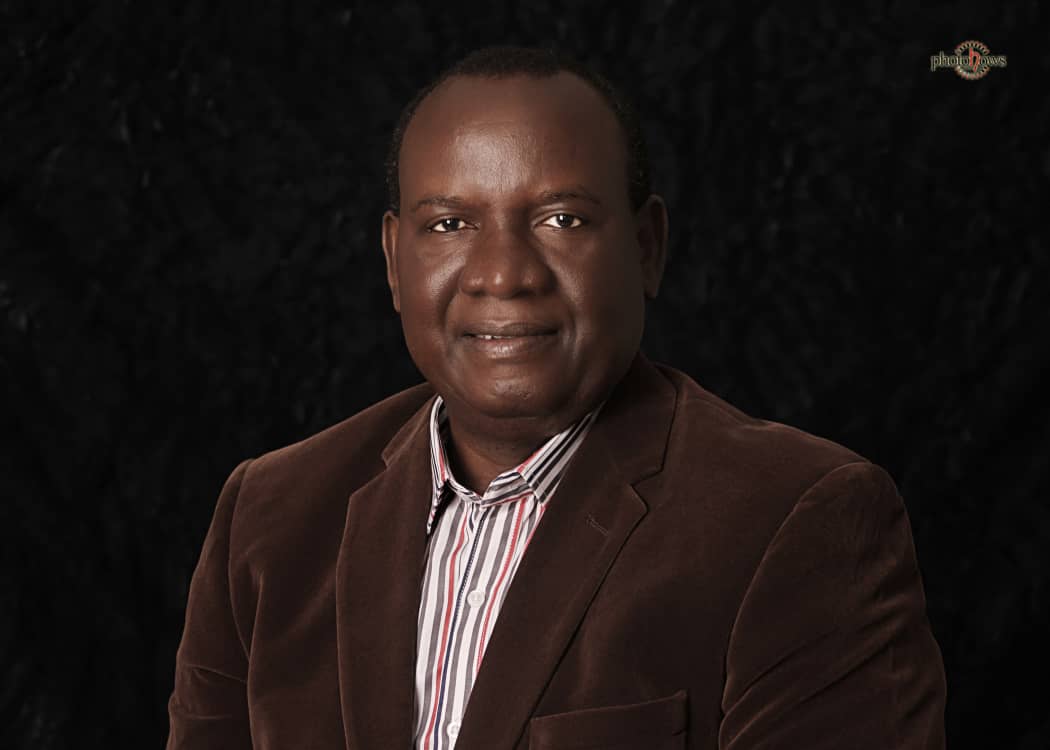 written by Church Times July 16, 2022
Nigeria Evangelical Missions Association (NEMA) has concluded plans to celebrate its 40th Anniversary.
The body’s executive secretary, Andrew Gwaivangmin said in a statement made available to Church Times stated that the celebration will hold on July 20 and 21, 2022.
The event would hold at the  All Christians Fellowship Missions, No. 2 Logone Close, Off Nile Str., Maitama, Abuja, Nigeria,
The theme of the celebration according to Gwaivangmin is : *”Progressive Synergy for Accelerated Harvest.”*
Gwaivangmin explained in the statement that there is a need to foster unity and partnership among the mission movements in the country.
“All through February, during the NEMA Month of Mission, we focused on this theme. We hope this will bring agencies and church denominations to work together. The mission agencies accepted that we have a problem within us that needs to be honestly addressed. NEMA believes this is the way forward, and we stand in a position to bring true reconciliation.” he said in the statement.

NEMA has done well in 40 years

The executive secretary expressed joy that the body has done well at 40 adding however that there is room for improvement.
The 40-year anniversary will include the relaunching of Vision 5015 which will be tagged Vision 5015 Plus.  It is expected this will enhance the drive to reach the unreached within the 10/40 window.
“The Vision 5015 Plus is all about reaching unreached communities; the unreached people in Northern Nigeria, Sahel, Middle East, and the Jerusalem neighbourhood, with the message of Jesus Christ,” he stated.
He said the 40th anniversary is to celebrate  God’s faithfulness over the years. “Today we stand tall as the foremost Mission Movement in Africa. NEMA has catalyzed the formation of Missions Movements in other African Countries like Ghana, Malawi, etc.
“Nigeria chairs the Africa Missions Association (AfMA), with Mr Gabriel Barau as Founding Chairman. During the Anniversary, we will also be honouring our founding fathers and leaders in recognition of their years of service unto the Lord through the ministry of NEMA.
Gwaivangmin recalled that the organization, started far back in 1981, and after its official inauguration in 1982,
He pointed out that the main goal of the mission’s body has been to galvanize the Nigeria missions movement, and also to mobilize the church to engage the vast harvest fields.
The NEMA boss recalled the first major missions’ mobilization conference in 1983  tagged Missions Awareness Conference (MAC ’83).

One of the early objectives of NEMA according to him was to reverse the number of foreign missionaries which numbered over 10,000 in Nigeria, compared to about 600 indigenous missionaries.
He noted that the goal was achieved within a few years. “Today there are over 15,000 Nigerian missionaries serving in several countries of the world,” he said.
NEMA has over 130 registered member Churches, and Agencies. Through the effort of the agency, there has been a drastic reduction in the number of unreached people in Nigeria .
The country is also in the third position on the list of countries with Bible Translation needs.
Gwaivangmin stated that NEMA is also promoting Bible translations. “We are encouraging Churches and Agencies to get involved in Bible Translation in the mother tongue of the unreached people in order to address this crucial need.
He said there was a need to translate the Bible to more languages in order to fulfil the great commission.
Gwaivangmin stated that the body has also been very supportive of missionaries. during insurgency and covid-19.  He expressed displeasure that many Nigerian Churches have not taken the issue of missions as a priority.
He said many financially endowed Nigerian churches that have large evangelical populations and resources care less about missions and missionaries. He also noted that many missionaries  had abandoned their fields because of hunger and lack of care
0 comment 0 FacebookTwitterPinterestEmail

Nigerian preacher arrested in UK for preaching the gospel