Trending Now
A “widow’s” lamentation and lessons for RCCG, others...
God’s word: A case for non-English speakers in...
Adeboye: Some women consider it privilege to sleep...
Despite challenges, God has been good to Nigerians...
Writers save lives, solve problems says Omotosho @...
Prince Harry’s book that hit 1.2m sales in...
Ex-Apola king, Idowu Animasawun celebrates 85th birthday with missions...
Nigeria can’t make progress if the Church is...
Peter Obi: I have not promised I will...
2023 elections and the imperative of divine timing
Home News Review TETFUND to accommodate private institutions- Bishop Oke, PFN president 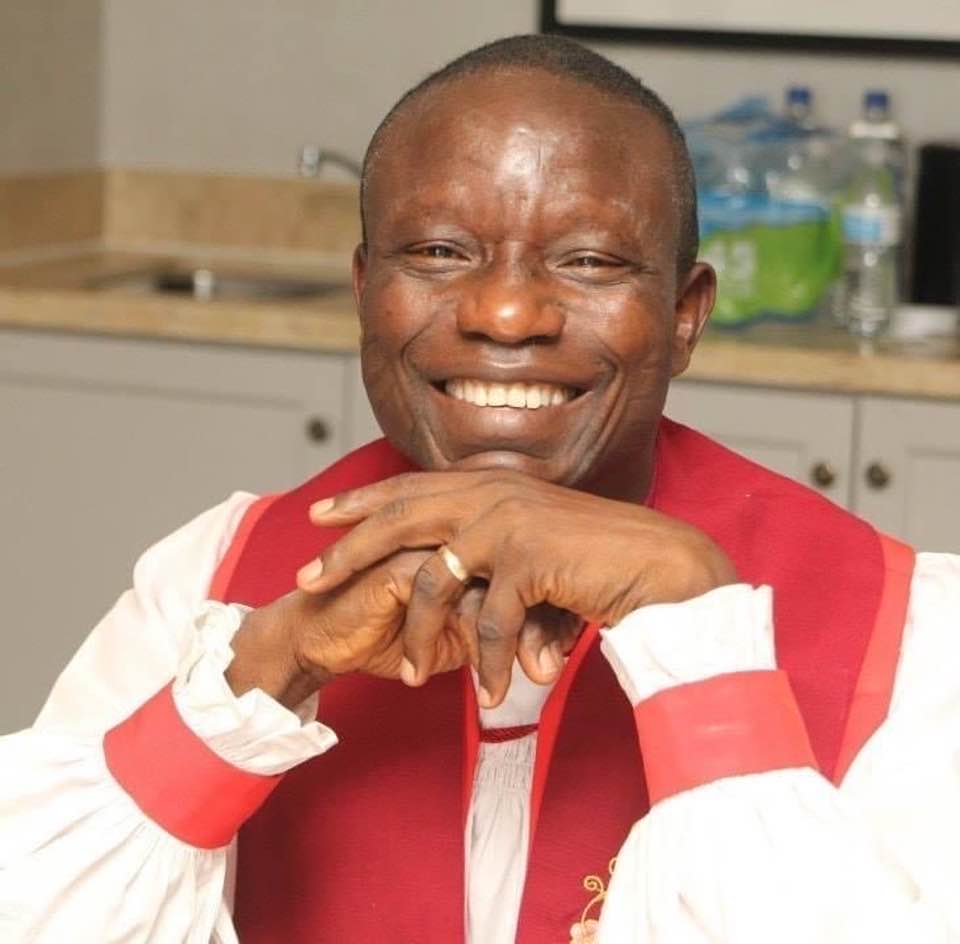 He made the call as guest lecturer at the maiden Archbishop Benson Idahosa Memorial Lecture; where he spoke on  The Role of Faith-Based Universities in National Transformation

The event was held recently at the Legacy Campus of the Benson Idahosa University, Benin.

The review of the TETFUND act according to him should accommodate privately-owned tertiary institutions in the country. This will enable them to benefit from the fund just like those owned by the government.

He  called on the National Assembly to evolve a mechanism for the amendment of the TETFUND Act,

Oke  noted that about 40 percent of the univesities in Nigeria are now being owned by private hands unlike in 1993 when the Education Trust Fund (ETF) was established.

He argued that faith-based institutions need the funds because they have made significant contributions in the area of human resource development and other aspects of national development.

He said, “Faith-based universities have become major drivers of economic advancement in Nigeria. Many of their products are playing outstanding roles in the different sectors.

Graduates of faith-based universities according to the PFN president are impacting the financial technology  and entrepreneurship sectors in the country.

He cited founders of organizations like Paystack founders, Sola Akinlade and Ezra Olubi, Sycamore Founders, Babatunde Akin-Moses and Onyinye Okonji, as well as Founders of Piggyvest and Thrive, among others as products of private universities

Bishop Oke at the event launded the late Archbishop Benson Idahosa for his visionary and ground-breaking works in Christendom. He commended him for his foresight and the pioneering role in the area of tertiary education.

Pro-Chancellor of the university, Professor Pat Utomi , former Edo Governor Lucky Igbinedon and his father Osama of Benin were also there among others.

Dear Bishop,
If private universities want to access TETFUND, they should get it as loan since they are in business for profit.

How many families can send their children to private universities especially in churches that sets them up? Tens of Million I guess.

The truth is that private universities are doing great and boosting intellectual prowess and development, the bottom line is that IT IS A BUSINESS. Period! To fund your business, you either go for donations, bootstrapping, grants and or loans.

These are my views. No apology please ??