Trending Now
Adeboye: Some women consider it privilege to sleep...
Despite challenges, God has been good to Nigerians...
Writers save lives, solve problems says Omotosho @...
Prince Harry’s book that hit 1.2m sales in...
Ex-Apola king, Idowu Animasawun celebrates 85th birthday with missions...
Nigeria can’t make progress if the Church is...
Peter Obi: I have not promised I will...
2023 elections and the imperative of divine timing
RCCG announces Prof. Aboaba’s passage says “He is...
The Paternoster Code: Debunking the age-long misconceptions about...
Home News Sammie Okposo: US-based Nigerian pastor identifies caustic words on him, cautions colleagues 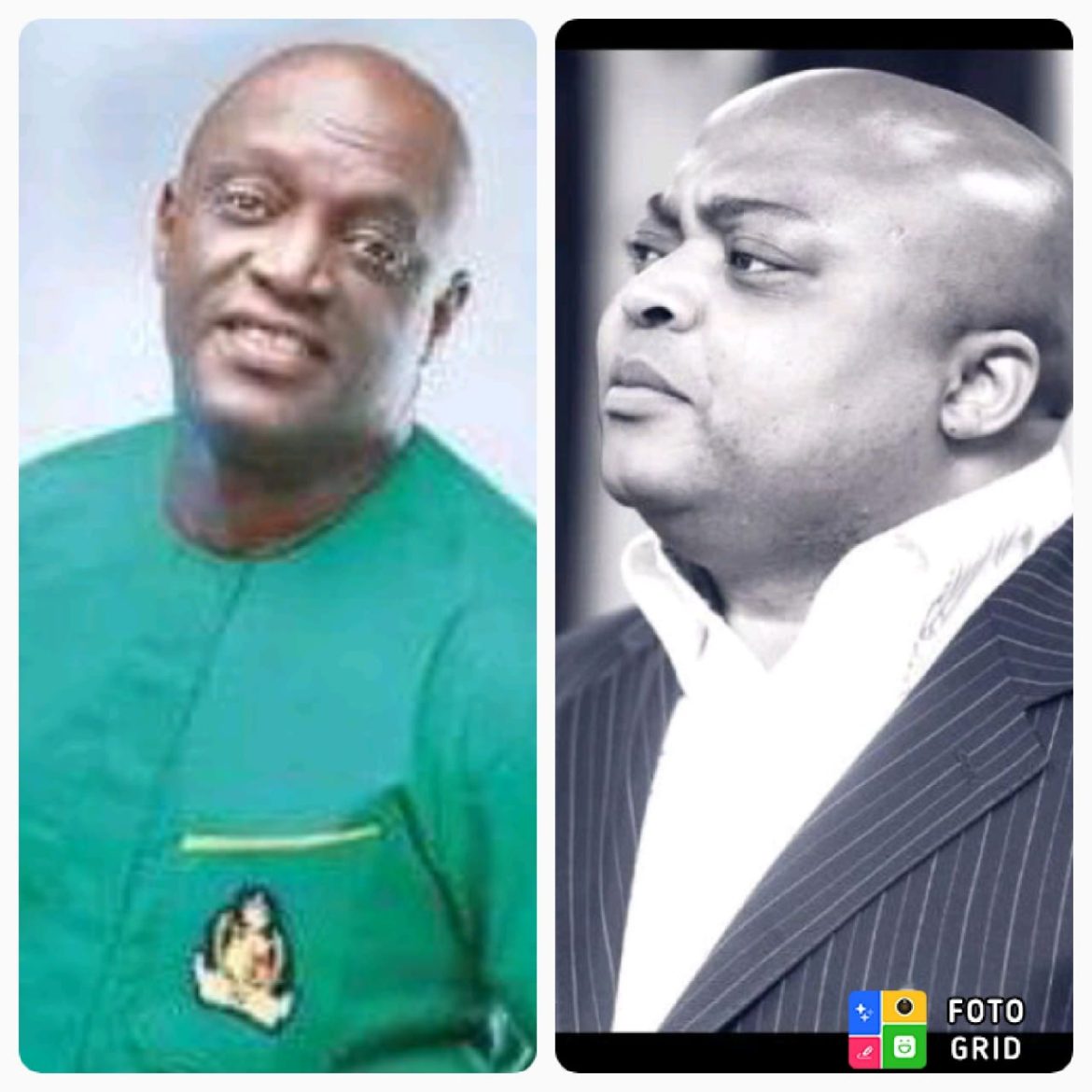 Igene made the remark while commenting on the death of gospel artist, Sammie Okposo during an online chat with journalists

He said Okposo’s death from news report is not related to the treatment meted out to him. “But people are now relating the way he was treated when he had a moral crisis to his death which may not necessarily be true.”

Okposo died on Friday, November 25 allegedly from exhaustion according to newspaper reports

Igene said he read some comments of some pastors during the moral crisis of the late gospel artist.

“Some went to the extent of saying Okposo was not worthy to be on their altar anymore and that they would discourage anyone they know not to invite him,” he said.

Igene who is the General Overseer of All Nations Church with headquarters in Dallas Texas said such pastors are demon-possessed.

“I repeat, they are full of the devil and do not know the God they claim they preach. I really thank God that He is not  man”

While stressing that Okpose might have died of some other reasons, he said, “We should be very careful how we put ourselves in the position of God and judge people harshly.

“Who are we to condemn anyone that God did not condemn? We have failed to show love to our fellow brethren in situations where we should and it is unfortunate.”

He counseled further, ”The Body of Christ needs to do better in showing love to our wounded warriors. Many times, when something negative happens to a minister, other ministers would isolate that person and castigate that person, making them feel rejected. Was this what Jesus taught us?” This is exactly how the notable singer Sammie Okposo was treated.

He recalled that many deals that had already been signed with him were turned down when they heard the news of his sexual escapades.

Igene said this is not right.  “We quickly join the unbelievers to attack our own. It ought not to be so. Where is the Love of God in us? Please, Let us do better. Let’s stop the hate and bitterness.

“Let’s love one another in righteousness and have a ministry of reconciliation and restoration which is what Jesus called us to instead of that of judgment and condemnation.”

He counseled that Christians should endeavor to defend the gospel adding that “the devil is doing everything to turn people away from God.”

The current reality in today’s world according to him is a signal the Church has to be cautious.

“Since Covid-19, church attendance has dwindled. There is a need to ensure that Christians do not lose focus on the word of God. We should try as much as possible not to follow the people of the world in bringing down the church.”

Pastor Courage has had many sexual escapades himself and will be exposed very soon of it.