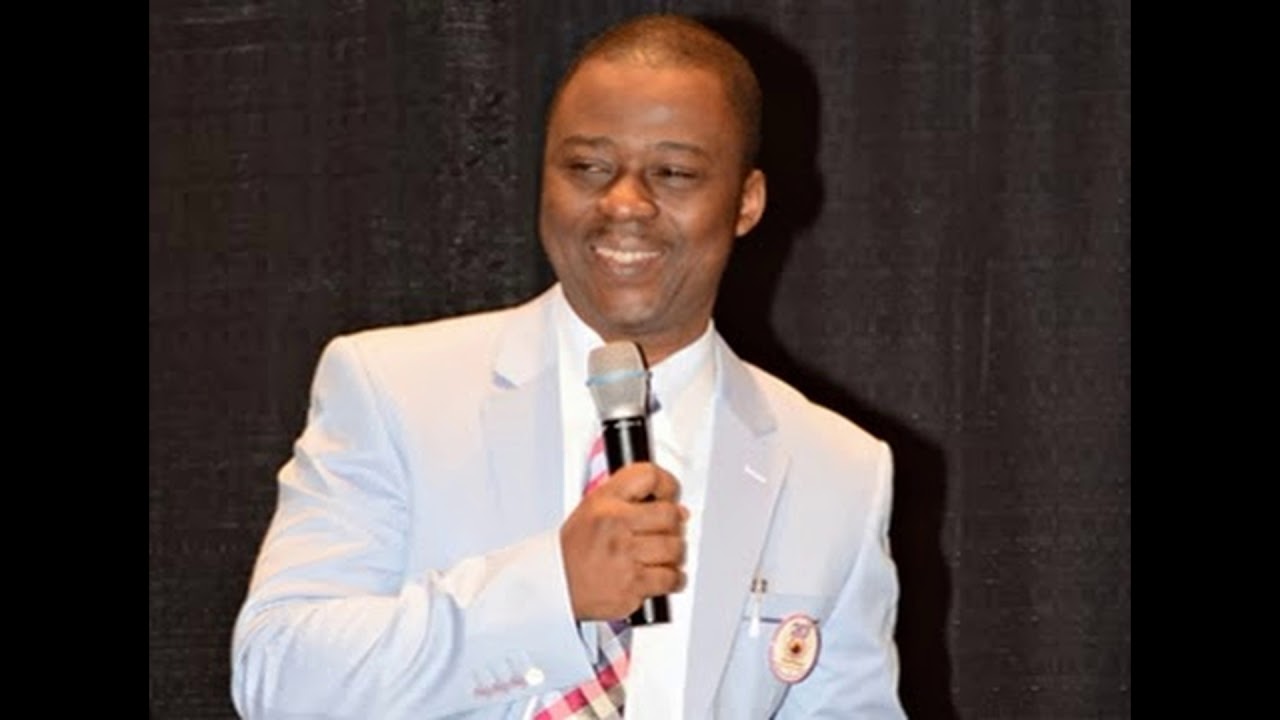 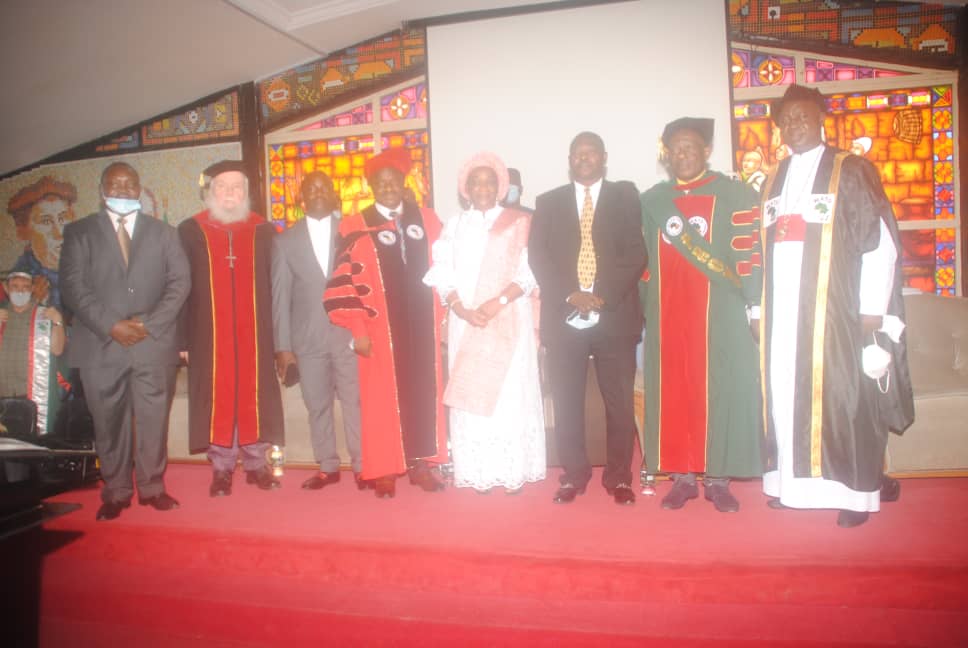 The General Overseer of the Mountain of Fire and Miracles Ministries, Dr. Daniel Olukoya has been honoured with the Sir Akanu Ibiam Award for Outstanding leadership in Cross-Cultural missions by the West Africa Theological Seminary.

The MFM General Overseer was decorated with the award at the 30th/31st convocation ceremony of the school on Saturday, September 11 during which about 200 were awarded various degrees in theology and leadership courses.

The award given to Dr. Olukoya was in recognition of his rare commitment to missions and his uncommon support for theological training.

Pastor Olukoya had a few years ago donated a two-storey hostel building that can accommodate about 120 students to the seminary.

Beyond that, the school noted that he had at various times been involved in the social and spiritual engineering of lives across the country and beyond.

Olukoya’s citation revealed his ingenuity over the years. He was said to have finished with Grade 1 distinction and was adjudged the best student of his set at the Methodist Boys High School where he had his secondary education.

Dr. Olukoya according to the citation is also the first scientist to establish an indigenous laboratory of molecular biology and biotechnology in Nigeria and the first to clone genes. He said to have supervised over 30 PhD students.

One of the important contributions of Olukoya to Biotechnology and Health delivery was the invention of a new type of ogi (pap) name dogik, a highly nutritious weaning food that can also control diarrhoea. He is said to also have over 80 scientific publications to his credit.

His commitment to the field of sports and philanthropic gestures were also highlighted while he was being given the award.

The award was collected on his behalf by Prof. Olusesan Oliyide, former dean of Faculty of Law, Olabisi Onabanjo University.