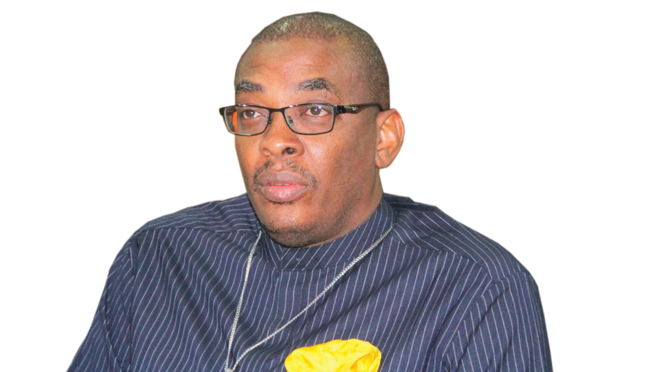 Rev Ladi Thompson, Overseer of Living Waters Unlimited has consistently maintained a prophetic voice in Nigeria since the 90s. He warned the country about Boko Haram long before the menace seized the country by the throat.  Apart from this, he has continued to cry on the rooftop about the security lapses in the country always warning of impending danger.

Beyond warning the Church, he has been instrumental in the rehabilitation of many displaced Christians in the north through the Macedonia Initiative, a non-governmental organisation he founded in the early 90s. He has been an adviser to the last three presidents of the Christian Association of Nigeria. Lately, he is agitated with the political atmosphere. In this interview with some journalists, Thompson gives reasons Nigeria should avoid the duo of Atiku Abubakar and Bola Ahmed Tinubu

What do you think should be the reaction of the Church to the emergence of Abubakar Atiku and Bola Tinubu, two Muslims as the standard-bearer of the two main political parties?

I believe that the Church has to come to the point where we learn to respond rather than react. I’m looking forward to a day in the future of Nigeria where the best-qualified person for the job will be put forward and there will be, frankly speaking, minimal reference to the religion of the person but rather how qualified that leader is.
Is that leader creative? Is he innovative? Is he a principled leader? These are the major questions that should be at the heart of a leader. I will tell you that the problem we are having in Nigeria today comes from a security perspective.
Both Muslims and Christians are been hunted down and killed like animals in Nigeria more than in any country in the world. What we need right now is a president, a leader, an exceptional leader whether he is Muslim, Buddhist, or Christian who will carry out the will of God like Darius did in the Bible.
Good. But are we having the best in these two candidates?

Let’s start with the PDP presidential aspirant; I want to say clearly and categorically, that under no circumstances should Nigeria permit Alhaji Abubakar Atiku to become the president of Nigeria and I will tell you why we can’t afford an Atiku Abubakar.
I don’t have anything against him personally but I respect a Muslim who says he has to go for hajj in Mecca because I know it is a basic tenet of their faith.
What I don’t understand is the significance of a presidential aspirant who goes to visit the graveside of Usman Dan Fodio in Sokoto before going to the political ground to declare his presidential ambition.
At nine minutes past twelve noon, on the 4th of December 2018, before Alhaji Abubakar Atiku went to declare his presidential aspiration, he visited the tomb of Usman Dan Fodio. There is a sign there that we cannot afford to ignore.

Like I said, if he has gone to Mecca, nobody will have any objection. But in a season where the Fulani are said to be on a mission to kill and turn Nigeria into its fiefdom, that visit shows Atiku is committed to the Fulani dream. Nigerians should be careful of this man. We cannot afford him right now.

Secondly, we can’t take that chance because we were careless in the past. Remember that when Muhammadu Buhari was sick, both Christians and Muslims in this country prayed hard for God to spare his life.

After God spared his life, he has rewarded our love for him with a situation where we were being confronted with a future that is worse than what he inherited and that is what is making us look back at the fact that maybe people didn’t notice of the history of the blue bag.

When Buhari was sworn in, he had this mysterious bag that he was holding unto. Now, the same mysterious bag was also being carried by the Chief Justice of the Federation. Since the president was already swearing on the Quran, we don’t know what was in that bag till tomorrow.

We have no understanding of what was in that bag but the unfolding events and the amount of bloodshed under his watch and how security has worsened under his watch, plus the fact that known terrorists have been retained in his cabinet and the fact that, from all the kidnappings, all the reports that come in, the logical conclusions is that there is some degree of complicity within the government, in the corridors of power with those who are killing Christians and Muslims in Nigeria.

Thankfully, his tenure is running out, are we now again going to put the future of our children in the hand of an aspirant who went to Usman Dan Fodio’s grave before declaring.

Also, just at a time when we thought we could reconsider his case, the murder of Deborah Samuel in the month of May 2022 showed us who he really is. His immediate condemnation of the killing showed him as a statesman. But we were shocked on the 14th of May 2022 when he recanted the tweet.

So, from his body language, for the future of our children, for religious liberty, for the progress of Nigeria, Abubakar Atiku is one person that under no circumstances should be allowed to become the president of the federal republic of Nigeria.

How do you respond to the probable Muslim-Muslim ticket of the APC candidate?

Again, I think the Church has to learn something from our leadership, our response to issues like this must always be measured, well-informed, balanced, principled, resolute, and easy to communicate.
On Asiwaju’s Muslim-Muslim proposal, at a first examination, doesn’t go down well because of the antecedent in the Kaduna state. A lot of people know for a fact that as goes Kaduna, goes Nigeria.
When Mallam Nasiru El Rufai floated the idea of a Muslim-Muslim ticket at the governorship race in Kaduna state, there were a lot of sweet excuses given. But with the benefit of the hindsight, the sheer amount of bloodshed, wanton destruction, division, strife, and religious hatred that came out of his Muslim-Muslim ticket in Kaduna is very disheartening.

What is the counter-proposal?

This is not very difficult, everybody knows that Ahmed Tinubu is not a terrorism-prone leader like some others that we have seen in the country. However, with the amount of bloodshed all over the nation, both Muslims and Christians have been killed, we can’t entrust our future to the hands of politicians like Ahmed Tinubu or Atiku.

The Second Amendment, put simply, is the right of the citizens to bear arms, whether or not they are part of the military or hunters. The right to bear arms is ratified so that the citizen, on his own, is allowed his natural right to self-defense as opposed to what is happening right now.
We cannot entrust our lives to a Muslim-Muslim combination considering the situation we find ourselves in today. 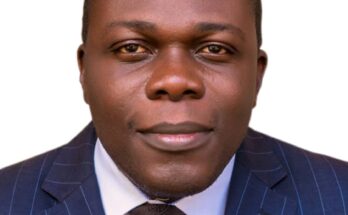 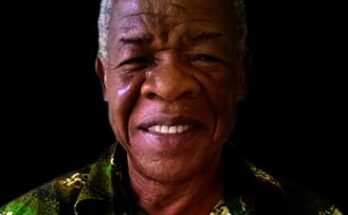 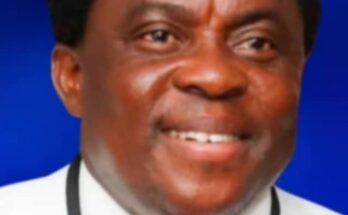