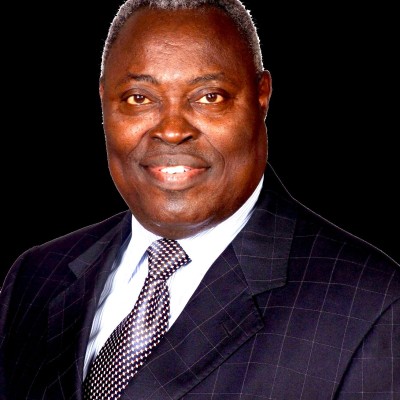 The coordinator of the Deeper Life Campus Fellowship (DLCF) Federal College of Education, Special, Oyo, Oyo State, Adeola Gold has given insight into what the Bible calls the Sin against the Holy Spirit

Adeola-Gold gave the explanation while addressing members of the fellowship recently.

In the address drawn from Matthew 12:22-30 and Luke 11:14-36, the charismatic fellowship leader said the sin against the holy spirit usually happens when people use their tongue wrongly.

He specifically called his listeners’ attention to the evil-speaking known as the “unforgivable sin” in the Bible, namely, blasphemy against the Holy Spirit.

Blasphemy, according to him, is the sin of speaking evil of, insulting or cursing God.

Citing Proverbs 18:21, Adeola-Gold stated that speech is a God-given faculty that can be exercised freely.

He however warned of the consequences of using this faculty wrongly and drove home the point with instances of divine retribution from scriptures.

The DLCF pastor said Miriam, the sister of Moses became leprous because of the rash use of her tongue.

He added also that in 2Kings 7:1,2;16-20, the lord on whose hand the king of Israel leaned lost his life through unguarded utterance.

He linked evil speaking, to a heart that is not regenerated.

Adeola Gold made clear the certainty of judgement on unregenerate, evil-speech-prone hearts.

He however stated that if they do the needful by surrendering to the saving power of Christ’s supreme sacrifice on the cross they will be saved.

Other antidotes prescribed to tame the evil tongue includes sanctification of the heart, constant meditation on the word of God, and prayer.

He gave a practical tip on speech control taken from the scripture James 1:19.  The scripture enjoins believers to be  “swift to hear and slow to speak…”

Nigerians should reject Atiku and Tinubu at the polls-Rev Thompson, says, govt has compromised nation’s security