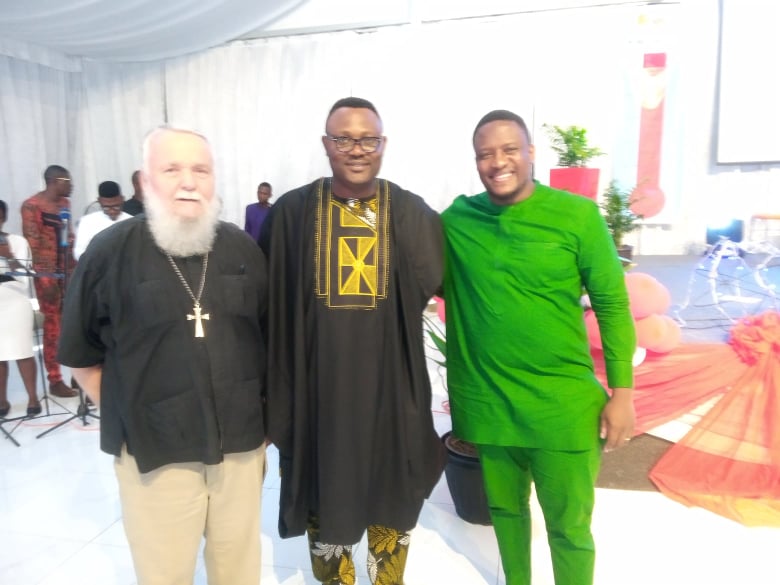 From left: Prof. Gary Maxey, Pastor Victor Priest and Rev Kabelo Lekala at the inauguration of the NBIC church

New Beginnings International Church, Nigeria’s foremost church established to cater to the spiritual needs of foreigners in the country has acquired a permanent worship site.

Professor Gary Maxey, an American who God used to establish the church said at the inauguration that the plan to move to the new site began about eight months ago.

Maxey, also the founder of West Africa Theological Seminary said the church occupied a rented apartment for 11 years. He expressed deep appreciation to God for making the facility at Gracefield Island a reality.

Thus far the Lord has helped us

He said, “We were still in the throes of battling the covid-19 wahala, and not yet back to face-to-face worship. Numerous NBIC members had moved away from Nigeria and our online attendance was not robust. Since April 11, when the take-off was announced, several more significant member/donors have moved out of the country.”

However, he said quoting from I Sam 7v12, “But to our amazement and to the glory of God, here we are today. The past is the past. The NBIC future is bright. That is why we say loudly together, Thus far the Lord has helped us”

He said it was time for the church to raise its own monument noting however that “the sovereignty of God does not obscure us from our own responsibility.”

He urged the church to move from the defensive to the offensive adding that it is in the act of obedience that God glorifies Himself. 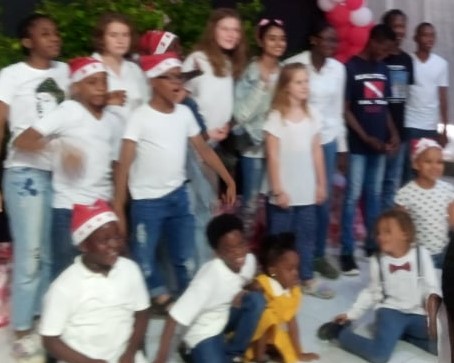 The children of NBIC

The stone shattered the windscreen of the vehicle and landed inside his car. He managed to escape unhurt. He showed the congregation the stone along with other stones which he described as memorial stones.

Prof. Maxey had in his collection the stone from the 1915 burial site of Mary Slessor; the foremost missionary lady who served in the southeast of Nigeria. He also has a 250-year stone from the John Wesley site among other stones.

These seem memorials in the similitude of what Samuel did in Isam7v12.

Many church leaders including members of the WATS community were present at the inauguration which spanned about two hours. 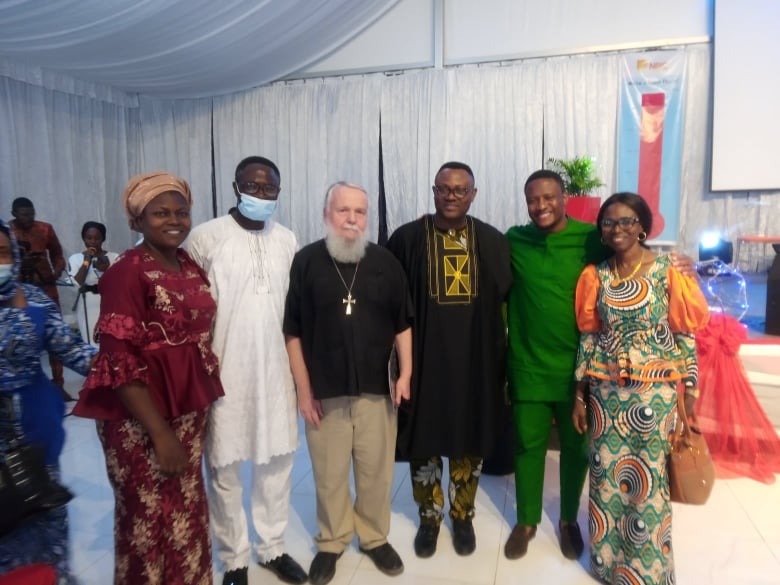 Members of the WATS community with the pastorate of NBIC

New Beginnings International Church was established in early September 2010. The church meets at 10 am every Sunday. It’s primarily for foreigners in Nigeria. The associate pastor of the church is Rev Kabelo Lekala from South Africa while Dr. Victor Priest, a native of Nigeria, is a volunteer pastoral assistant.

Prof Maxey is expected to begin a gradual hand-over to Pastor Kabelo and Pastor Victor. Pastor Kabelo will become the lead pastor in due course as Prof Maxey plans to establish another NBIC in Imala, Ogun State where he is pioneering a massive work

Dowen cult case should not be treated in isolation- Praise Fowowe, says, “there are bigger fries”