Trending Now
A “widow’s” lamentation and lessons for RCCG, others...
God’s word: A case for non-English speakers in...
Adeboye: Some women consider it privilege to sleep...
Despite challenges, God has been good to Nigerians...
Writers save lives, solve problems says Omotosho @...
Prince Harry’s book that hit 1.2m sales in...
Ex-Apola king, Idowu Animasawun celebrates 85th birthday with missions...
Nigeria can’t make progress if the Church is...
Peter Obi: I have not promised I will...
2023 elections and the imperative of divine timing
Home News Dowen cult case should not be treated in isolation- Praise Fowowe, says, “there are bigger fries” 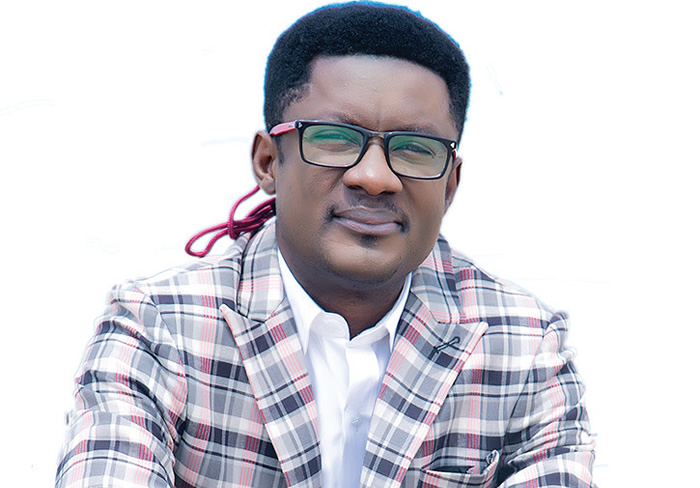 Dowen cult case should not be treated in isolation- Praise Fowowe, says, “there are bigger fries”

International sexuality education strategist and family life coach, Mr. Praise Fowowe has said the recent incident at Dowen College should not be treated in isolation. He noted that it’s just one of the many cases of rot in Nigeria’s educational sector.

Fowowe made the submission in a YouTube broadcast monitored by Church Times on Tuesday, December 7.

He called on stakeholders to take a holistic look at the entire educational system in the country with a view to injecting the appropriate interventions.

Fowowe has done a  lot of work exposing cult cases in secondary schools and several incidences of sexual molestation.

According to him the case of the student allegedly killed by cultists in Dowen College should not have happened in the first place if the school had been proactive.

He said, “I am surprised that the principal said they don’t have cults in their college because there are no bushes around the school. I am surprised because you don’t need to have a bush for cults to thrive. It is not until they spill blood or do some rituals that you have cults. Cultism starts when some people in the school see  themselves as the big boys.”

According to him, most children who become wayward in school have foundational issues which had not been addressed before they were taken to boarding houses.

He observed also that many parents have bullied their children to the point they can no longer speak their minds. “Our parenting chatter in Africa should be reviewed. Many of us have bullied our children to the point that they can no longer speak their minds. When a child’s ferocious curiosity is already compromised, by the time the child gets to school he is already in a state of comma. The teachers and the seniors there are going to finish the work. So you cannot totally isolate the school from the home”

“Now, some of these children are already bad. Some are already smoking marijuana. Their parents are assuming that a miracle is going to happen when they come to Nigeria. Many of the children in the high-paying schools perhaps followed that pattern. Some were expelled from a particular school, in some cases, their parents don’t want to be disgraced so they send them back home. When those children get to the new school, they continue their old behaviour. And they don’t just continue, they recruit more people.”

He appealed to parents to seek knowledge on how to raise children noting that what we have in some cases are parents who bully their children and send them to schools where the bullying continues.

Fowowe explained that a child is abused when the child’s potential is not known before the child is sent to school. “We send children to school for association’s sake. A child whose esteem is already messed up, we ship him off simply because we want him to go to schools where children of celebrities attend. Nothing wrong with that. But the question is, does your child really need to go to that school? We keep pretending that the school will determine what our child becomes”

Many schools don’t have proper vision. “If you want to know if your child’s school has a vision, ask the gateman, the driver in the school. If they can’t tell you the vision of the school, it means they don’t have a vision.”

According to him, an ideal school is not determined by the academic excellence it prides itself in. “Your child can have straight As. Yet, he can also have a distinction in pornography which the report card never captures. Your child’s sexual orientation could have changed, yet the report card won’t capture it. As of 11 years ago, I started reporting that many children are being sodomized. I wrote about it and talked about it, very few schools paid attention.”

The questions we must ask

He said the Dowen incidence should make us ask questions. “We must begin to ask the government, what happened to our public schools. What is their plan to recover the public schools and standardize it? We need to know the educational policy of Nigeria. We need to know the plan for our precious children. As a country, we need a parameter to also check what is going on in our private schools. “

For a proper educational system, he said, “every nation asks three questions: Who do we want our citizens to become, how do we want them to think and what do we need to do to achieve these.”

He insisted that Dowen is just one of the many cases. adding, “Let us not make this another case that will fizzle away, after three months. There is a whole lot we can do. Parents should begin to ask the right questions. They should go back to their children’s schools and ask questions about their values. They should insist on getting a system that does not depend on the emotion of the owner. It is an educational system. And it is predictable.”