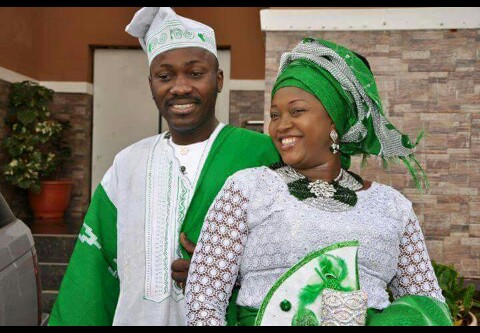 Lizzy, wife of Apostle Johnson Suleman has described the recent allegation of infidelity against her husband by Pastor Mike Davids, a former Pastor in the church, as a ploy to distract the church from its 17th anniversary coming up in February.

She made the submission in a recent prayer meeting at the Church’s headquarters where she raised a series of prayers points to fight what she called a satanic plot.

She said, “the 17th year anniversary of the church is around the corner and the devil is not resting. I have been receiving calls from left right and centre and I said to myself this is a sign that God wants to do something great in the life of somebody and the enemy wants to fight it. You are already a winner, nothing will stop your miracle.”

She asked the congregation to pray against every counsel of the wicked against Apostle Suleman and that God would shatter them.

While disclosing that Pastor Enoch Adeboye would be coming to minister in the church on Sunday, February 14, she said, “all this attack is against children of Omega Ministry. All these things are distractions. They are programmed by the enemy to distract our father in the Lord so that if he wants to pray, Satan would say can’t you see what is going on? He is not even the subject of attack. It is Omega Children that are being attacked.”

In closing, she said to the Church that the Lord asked her to tell them to celebrate with a shout of victory.

Her husband had earlier told the congregation not to be bothered about him while also leading them in a prayer session. He said to them what is happening is part of life and that they should not see what is happening as anything.

He said when allegations like what is presently levelled against him come out, he feels for the congregation adding that, “as for me I am dead.” 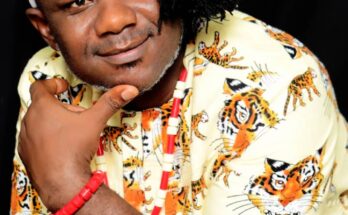