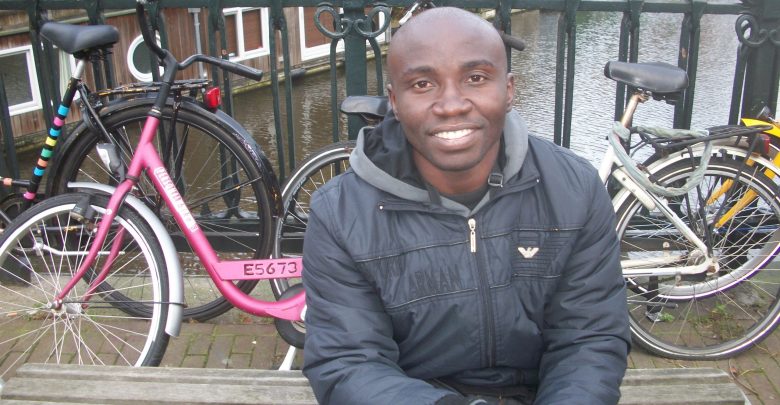 A songwriter, actor, and Chief Executive Officer of Blood Entertainment Kingg Oogbodo, has joined the league of those preaching against drug abuse using his song.

Oogbodo in a new album titled, Jesu O Se’ka, tackles the issue of drug abuse in Nigeria and indeed globally calling on people to stay away from drugs

The unique gospel song which was borne out of his passion to make those who take drugs have a rethink has since been generating a lot of comments and reviews from music enthusiasts.

Oogbodo avers that it is not in the character of Christ-followers to take drugs. Beyond following Christ, he believes anybody who wants to have a sane future and who truly loves life will not take drug

It’s a classic song set to influence the music world for good. Though it advocates against vices, it does so in a very pleasant way that’ll make it appeal to all and sundry.

Listen to the full song: https://audiomack.com/kingg-oogbodo/song/jesu-o-seka

REV. BADEJO: His life of impact and my last handshake with him by Moshood Isamotu