Trending Now
Adeboye: Some women consider it privilege to sleep...
Despite challenges, God has been good to Nigerians...
Writers save lives, solve problems says Omotosho @...
Prince Harry’s book that hit 1.2m sales in...
Ex-Apola king, Idowu Animasawun celebrates 85th birthday with missions...
Nigeria can’t make progress if the Church is...
Peter Obi: I have not promised I will...
2023 elections and the imperative of divine timing
RCCG announces Prof. Aboaba’s passage says “He is...
The Paternoster Code: Debunking the age-long misconceptions about...
Home News Don’t look for human reward, Anglican priest tells altar servers 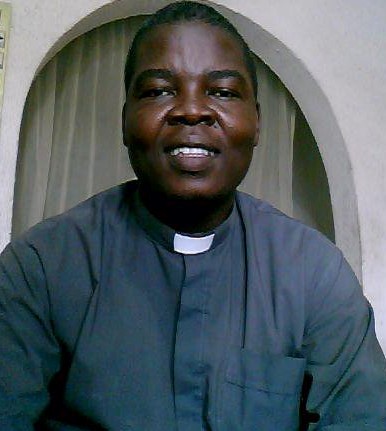 A priest in the Church of Nigeria, Anglican Communion, Ven. Babatunde Adegoroye has admonished altar servers to keep their focus on God and shun the temptation of looking for human reward.

Adegoroye made the plea on Sunday in his sermon during the re-dedication service of the Diocesan Guild of Altar Servers for the Diocese of Lagos West of the Church. 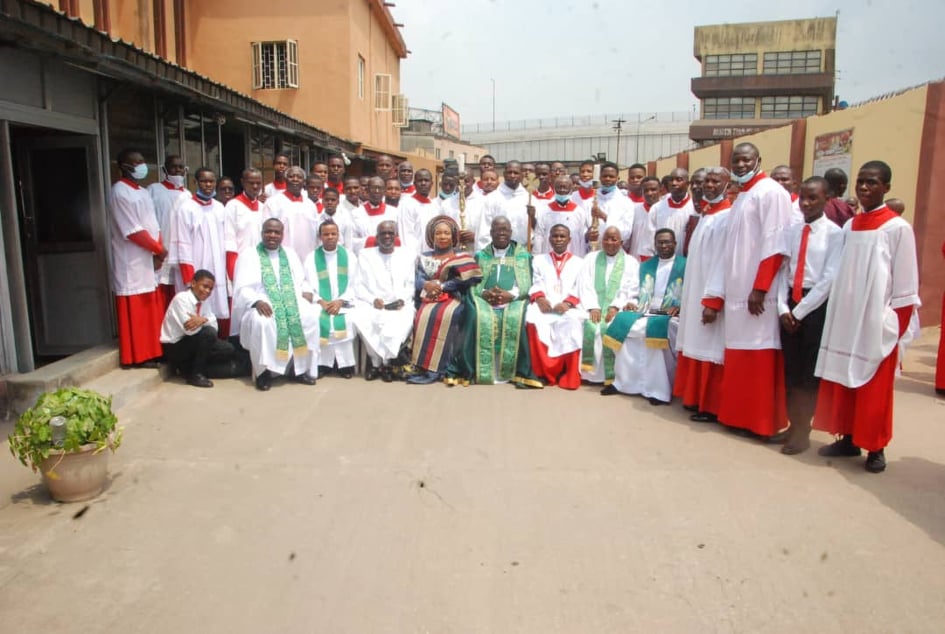 He spoke on the theme, “Keys to Spiritual Blessings”, at the service held at the Christ Church, Agege. Lagos.

The Anglican priest said, “The place you belong is God’s presence. Dwell in God’s presence always and render faithful service without looking for human rewards because God is the rewarder of those who diligently seek Him. God is the only one who rewards without counting the cost. He is the only one we can rely on to pay us back. Anytime we look up to man, we are denying God.”

Adegoroye also urged the altar servers to separate themselves from mundane things.

While alluding to 1 Thessa.5:22, he said, “As Christ laid His life for mankind as a gift. Man must also relinquish his life and time for Him. That is why it is important for man to flee from every appearance of evil.

He reiterated the need for absolute faith in God.

According to him,  “It is faith in God that will make one win battles of life and run the race even to the end of age.”

Adegoroye further called on the altar servers to always maintain fellowship with God describing them as God’s ambassadors. He pleaded with them to show forth the life of Christ in them and represent God well everywhere they go.