Trending Now
Adeboye: Some women consider it privilege to sleep...
Despite challenges, God has been good to Nigerians...
Writers save lives, solve problems says Omotosho @...
Prince Harry’s book that hit 1.2m sales in...
Ex-Apola king, Idowu Animasawun celebrates 85th birthday with missions...
Nigeria can’t make progress if the Church is...
Peter Obi: I have not promised I will...
2023 elections and the imperative of divine timing
RCCG announces Prof. Aboaba’s passage says “He is...
The Paternoster Code: Debunking the age-long misconceptions about...
Home Features How I founded Billionaire Christian Movement after “A Day with Daddy G.0” – Ajiboye 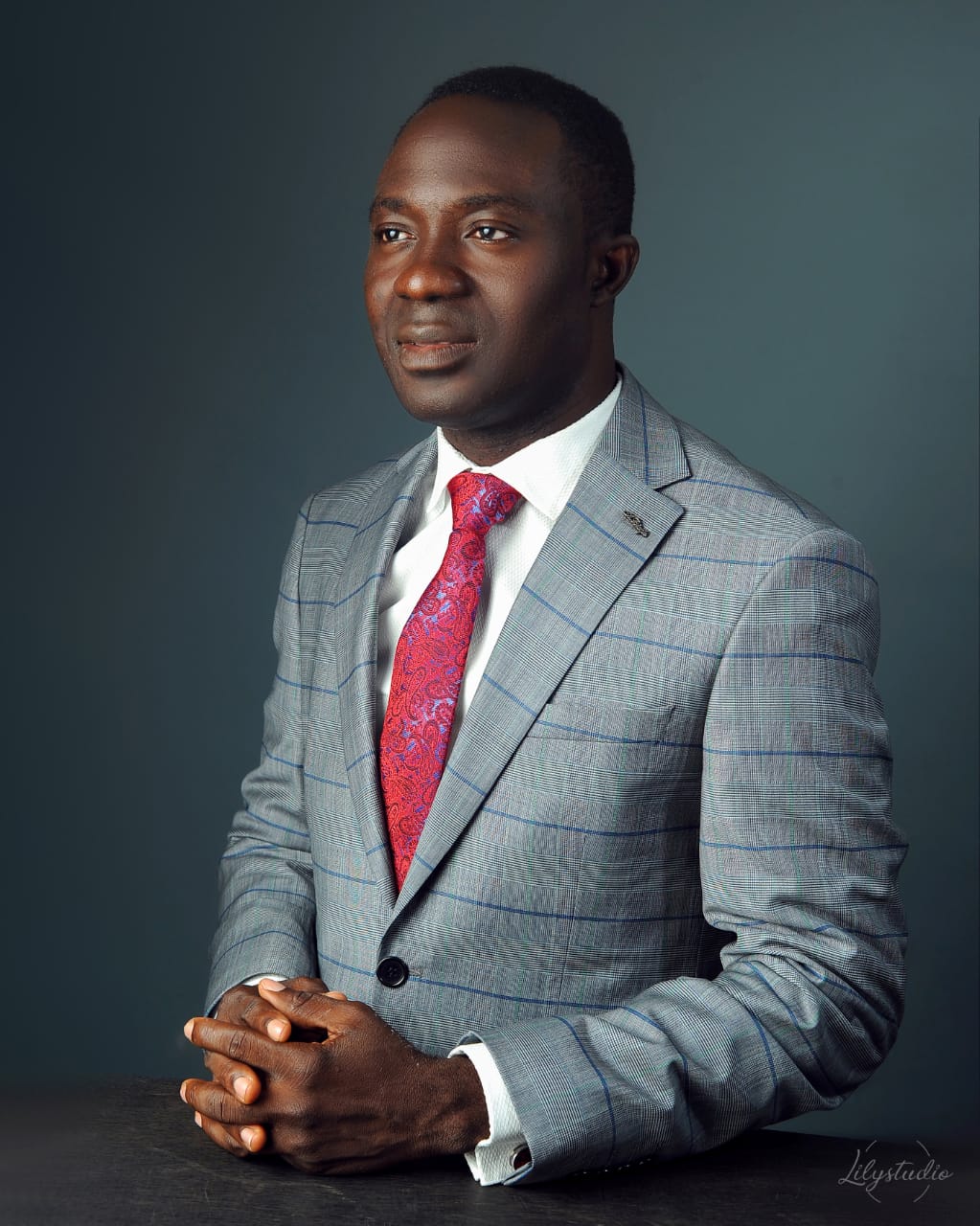 How I founded Billionaire Christian Movement after “A Day with Daddy G.0” – Ajiboye

Olatayo Ajiboye is a serial entrepreneur and Chairman of Talentcity International Limited. He is also the founder of
Billionaire Christian Movement. His passion is to raise as many billionaires as possible.

He told Church Times that the desire to raise billionaire Christians began when he had an unusual encounter with God.

It was during that encounter God told him to raise billionaire Christians who will grow through their commitment to and dedication to building businesses by following biblical financial principles.

Narrating his encounter with God, he said: “It was in 2010, I was in an uncompleted building, I was down in the spirit, burdened by a negative mindset.

“It was in that confused state of mind that one of my friends invited me to a parish of the Redeemed Christian Church of God (RCCG) in Phase 3, Kubwa in Abuja. I started going afterwards; there and then they announced a programme, ‘A Day Out with Daddy GO,’ that was on November 11, 2011. I can never forget the date.

“I went to the programme. There, I dropped the last money I had.  In the evening, I was on a small chair there and I dozed off and I had a dream. Someone touched me in the dream and said, stand up. The person said to me, I will build for you a city without poverty’ the person went on to say I should read Revelations 21:23, that is all I was told.

“So, I read Revelations 21:23 and I saw that it was talking about the çity that has no need of sun or moon and that the glory of God will illuminate it and the lamb will be its light’.

That revelation gave him the conviction God was talking about a city,  He said, ” I was imagining a real city. So, I registered a company, I named it Talentcity and I started moving towards my construction career and of course planning a real estate business upon that,” he explained.

Olatayo: People’s mindset has to change

Olatayo is the publisher of ‘15 Years a Billionaire and The Gateway to Becoming a Billionaire Christian’  The publications document his encounter with God and also contain the blueprint to actualize the divine assignment,

He is also the inventor of the Double Growth Milestone (DGM), and the founder of talentcity.org, a platform he created to ignite a war against poverty among Christians.

He said he continued to receive more messages after the initial one in 2010, asking him to take more concrete steps to do what God had commanded

In obedience to divine instructions, he developed the Talentcity Estate and began organising programmes to destroy the mindset that hinders God’s people from prospering.

He said, “after the message started coming that God wanted me to bring people into the estate; and to raise billionaire Christians; I decided to do it in several other ways. For instance, I did Sky Thought.

“I felt the only way to bring people into that city was to change their mindset. So, I took people into the sky in 2016 in partnership with Dana Air. I chartered an aircraft and got people on board for the training.  I was able to do the training from the money I made money from some construction work and a number of other things”

Ajiboye’s motivation has always been to do “what God was asking me to do because I was sure it was God clearly, there was no doubt”

He recalled how the General Overseer of the RCCG, Pastor Enoch Adeboye gave him a Bible in his dream; and also how Bishop David Oyedepo, of the Living Faith Church, entered his house and dropped a bag for him. These spiritual experiences have continued to embolden him and keep him on.

He expresses confidence that in the near future the training programme will take a more global perspective. “I am hoping and trusting that with time by the grace of God, we will be able to train many people and get them off poverty. The truth is that there are biblical principles to prosperity.”