Trending Now
A “widow’s” lamentation and lessons for RCCG, others...
God’s word: A case for non-English speakers in...
Adeboye: Some women consider it privilege to sleep...
Despite challenges, God has been good to Nigerians...
Writers save lives, solve problems says Omotosho @...
Prince Harry’s book that hit 1.2m sales in...
Ex-Apola king, Idowu Animasawun celebrates 85th birthday with missions...
Nigeria can’t make progress if the Church is...
Peter Obi: I have not promised I will...
2023 elections and the imperative of divine timing
Home Interview 2023: Competence, character, and capacity should guide our choice- Pst. Lanre-Oke 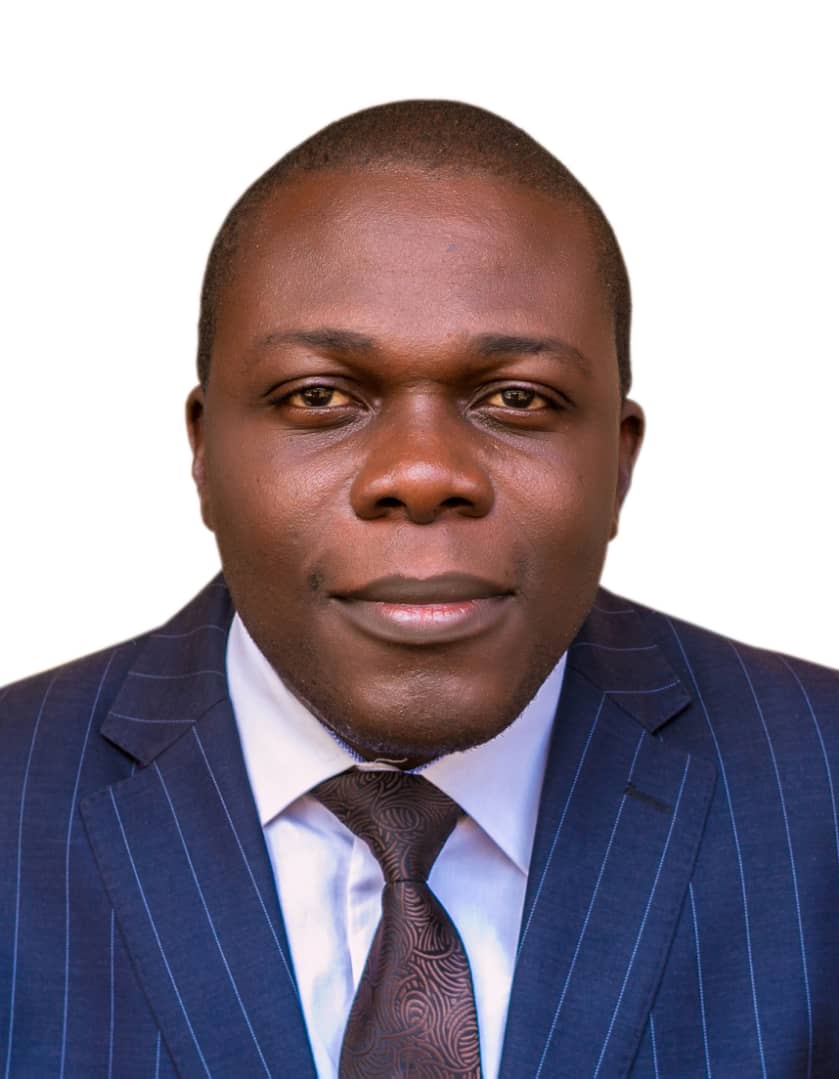 Dr. Femi Lanre-Oke is the Presiding Pastor of Jesus Praise Evangelical Ministries International, Abuja. He is a teacher of God’s word, destiny coach, and life mentor. Lanre-Oke  Femi has a mandate from the Lord to loose the oppressed and raise end-time leaders. He spoke with Church Times’ Isaac Ngumah

There has been a lot of hue and cry about the Muslim ticket of the All Peogressive Congress. What is your take? Do you think Christians should be bothered by it?

To be honest it is insensitive. The implication is that the party is denying the reality of Nigeria as a country of both Christians and Muslims. But then we must also understand that the APC candidate is not doing it because he is not mindful of other religions. Tinubu is doing so because he feels that the equation is needed for his political ambition. Well as good as that explanation may be, I still think he is going the path of error. There are competent hands in the Christian faith too. If he feels because there is a particular state that runs Muslim Muslim tickets he must realise that you cannot compare a state to a nation. One state is different from 37 states.

But people are saying religion and ethnic leanings should not be an issue when it comes to selecting the best hands for the presidency.

There are concerns about the security situation in Nigeria. Some organisations have even described Nigeria as the second most terrorised nation in the world. How will you react to this?

Well I don’t know how true that rating is that Nigeria is the second most terrorised nation in the world. But then it is clear that Nigeria has not enjoyed a fair deal in terms of security in recent times.  I won’t say security officers are not doing their best. But I think they can do better if we can be sincere and honest and deal with the matter the way it should be dealt with we won’t be talking about insecurity today. There is a lot of insincerity in the system.

Some pastors have even said the 2023 elections may not hold perhaps due to the security situation of the country. Do you agree with this postulation?

it can hinder us if we don’t take it seriously. It was the US embassy that gave the alert that they have intelligence reports of terrorists trying to attack Abuja. Some think it was a false alert, but then our security officials are not sleeping or ignoring that intelligence report. They are working round the clock and telling people to be security conscious. We just have to keep praying and watching.

There is a lot of concern about the oneness of the church. Does it bother you?

What advice will you give to Nigerians as the elections draw to a close?

As the election is coming we should look at party candidates that are competent, that have character, and have the capacity to deliver. If we cannot see the competence if we cannot see the capacity it doesn’t matter if the person is from your father’s house don’t vote for him. It is that simple. The love of Nigeria should be paramount in our decision at the polls not ethnic or religious sentiment.

Let’s talk about your constituency, the Church. It seems that rural evangelism is being abandoned, it’s dead. What is really going on in that area?

There is also this concern that the prosperity message is the reason the church has lost focus. Do you agree?

That’s not correct. I believe prosperity is part of the salvation package. salvation. God did not create us to be poor or have a poor mentality because God is not poor. Prosperity message has a tremendous effect in bringing advancement to God’s kingdom.

I don’t think so. But there is a general loss of value among young people. We have a responsibility to address that as a nation and as a church. Our value system has been corrupted. Young people see life differently from what God designed it to be. I believe the church is now raising young people with values. We have a duty to teach young people the principles of Jesus Christ and encouraged them to embrace those values. We need to go back back to the Bible’s way of prosperity.

How I founded Billionaire Christian Movement after “A Day with Daddy G.0” – Ajiboye

Nigerians should reject Atiku and Tinubu at the...