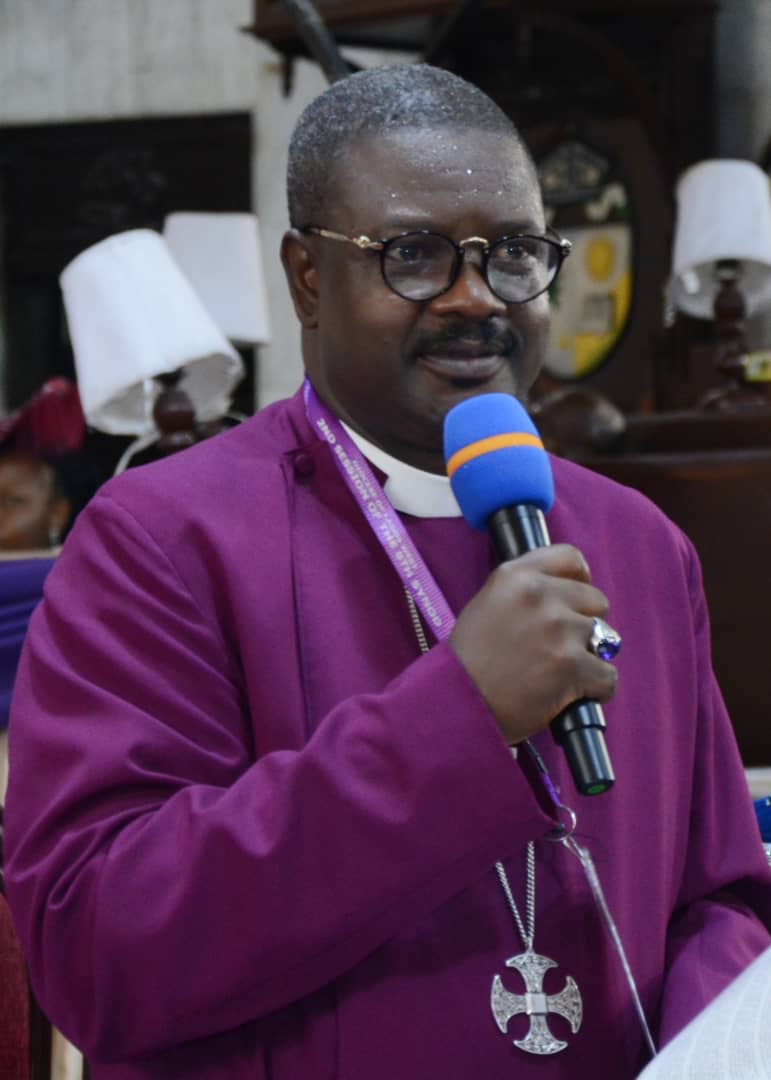 The Bishop of the Diocese of Lagos West, Anglican Communion, The Rt Rev Dr. James Olusola Odedeji has expressed his readiness to host the first African edition of Church Music Festival.

The event has been fixed for November 24 -27, 2022 at Caroline Adefiola Adebiyi conference centre Ipaja, Lagos. It is expected to attract music lovers, church choir groups, and gospel artists from across Africa.

The event attracted choir groups from 15 African countries including Nigeria.

The choir of Bishop Ajayi Crowther Memorial Anglican Church (BACMAC), Gowon Estate which falls under Bishop Odedeji’s jurisdiction made a good showing at the concert.

Shortly after receiving the award, Bishop Odedeji called on Christians to appreciate the place of praise in worship.

He then promised to host a more extensive and grandeur version of the Togo concert to be tagged Africa Church Music Festival.

He commended BACMAC choir for representing the diocese in the Togo musical concert while also encouraging young people to devote their leisure time to music. 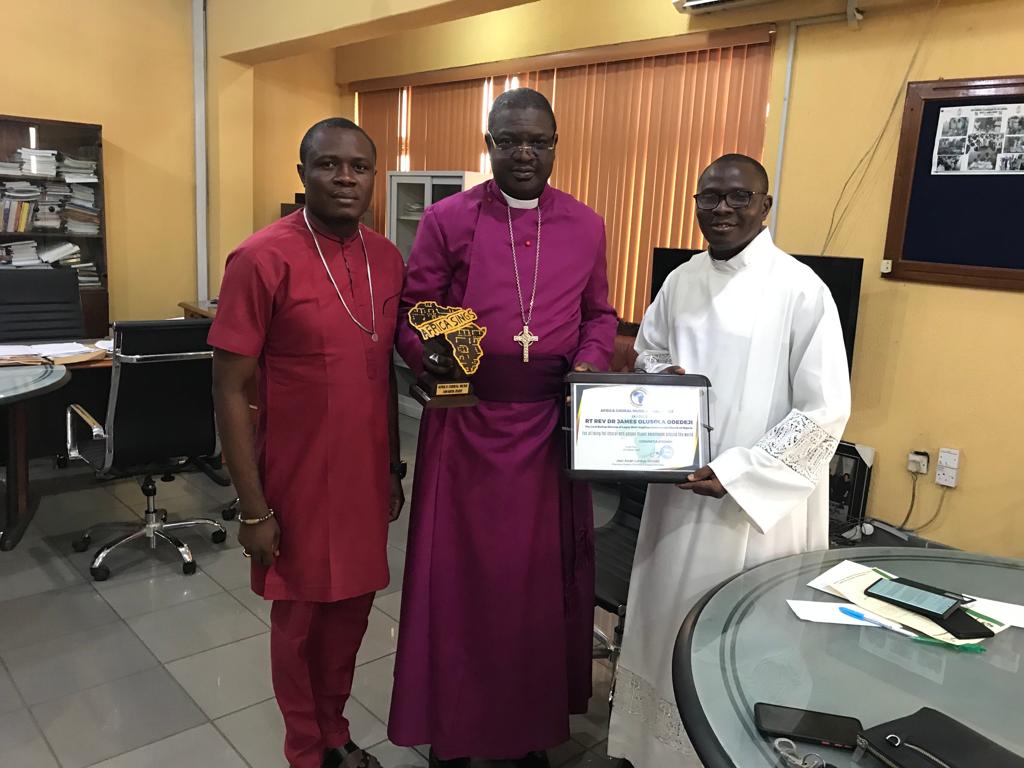 Bishop Odedeji being flanked by Sir Kelechi Agu and Ven Taiwo Olupitan while receiving the award.

Odedeji said music could serve as a tool for peace building, peace making, and reconciliation between ethnic groups and faiths in Africa.

He noted that Anglicans appreciate songs, hymns, worship, and praises that are inspired by the Holy Spirit

The Anglican Bishop then pledged his continued support for young people.

He appreciated the vicar of BACMAC the Venerable Taiwo Olupitan for his commitment to the success of the Togo concert.

He also thanked the Music Director of BACMAC, Sir Kelechi Agu who led the choir to Togo.

Odedeji commended him for his commitment, hard work, and doggedness in the service of God.

He described Agu as a replica of his late father who impacted the church greatly while he was alive.

CAN condemns attack on Apostle Suleman, commiserates with families of slain aides