Trending Now
A “widow’s” lamentation and lessons for RCCG, others...
God’s word: A case for non-English speakers in...
Adeboye: Some women consider it privilege to sleep...
Despite challenges, God has been good to Nigerians...
Writers save lives, solve problems says Omotosho @...
Prince Harry’s book that hit 1.2m sales in...
Ex-Apola king, Idowu Animasawun celebrates 85th birthday with missions...
Nigeria can’t make progress if the Church is...
Peter Obi: I have not promised I will...
2023 elections and the imperative of divine timing
Home News World Missions prayer conference holds @Ajah, Lagos Jan 18-24 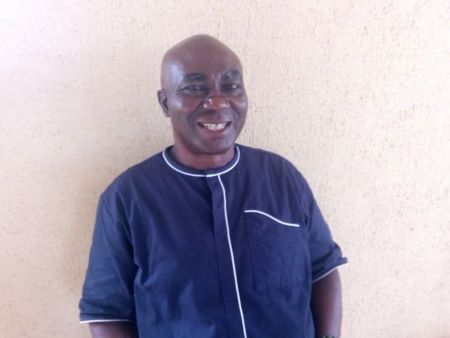 A four-day world missions prayer conference has been scheduled to hold from Wednesday January 18 to 21 at the Bethel Church (Wonder City) AJah, Lagos.

Ebeniro told Church Times in a chat that the conference is being strategically planned to mobilise the church for the great harvest of souls ahead.

“We were not called to build monuments and cathedrals. As much as I am not against cathedrals, I think the need has come for the church to wake up to its core mandate.  That is what the conference is all about. It is about praying for more labourers, it is  about stirring the hearts of people to be sensitive to lost souls It is about equipping the church for the end time harvest.”

Ebeniro said the event would mark the beginning of a new dawn for missions. “We are hoping and praying that by the end of the conference, there will be a new awakening among the church. lives will be transformed and people will come to the knowledge of the truth about our core mandate. We have played too much. It is time to wake up.” he said Chief Missions Officer of the conference, Evangelist Edwin Ebeniro made this known in a chat

2023: History about to repeat itself, era of evil politicians will end soon-Bakare