Trending Now
A “widow’s” lamentation and lessons for RCCG, others...
God’s word: A case for non-English speakers in...
Adeboye: Some women consider it privilege to sleep...
Despite challenges, God has been good to Nigerians...
Writers save lives, solve problems says Omotosho @...
Prince Harry’s book that hit 1.2m sales in...
Ex-Apola king, Idowu Animasawun celebrates 85th birthday with missions...
Nigeria can’t make progress if the Church is...
Peter Obi: I have not promised I will...
2023 elections and the imperative of divine timing
Home News Billionaire Christian Movement plans money-making conference for young people 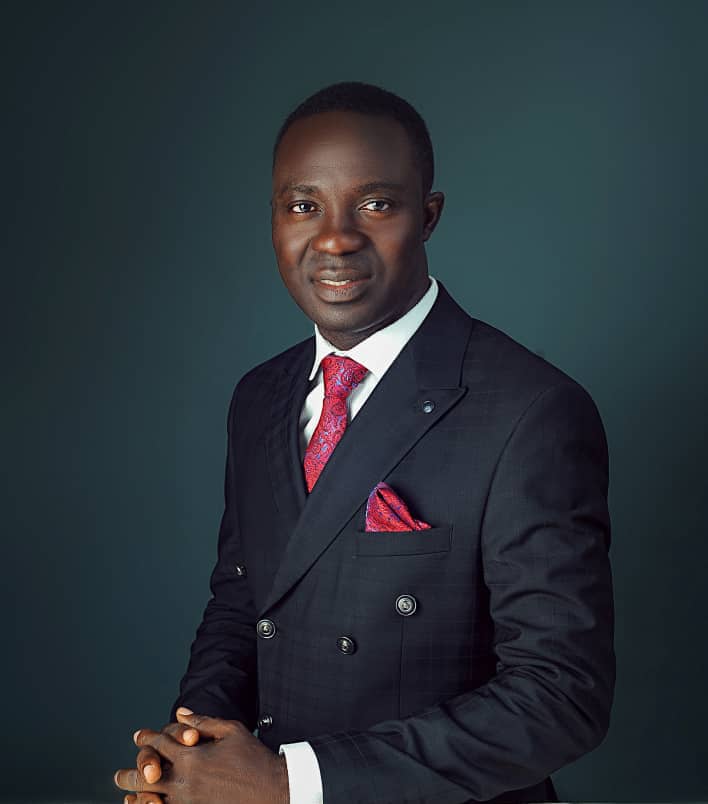 The founder of the Billionaire Christian Movement, Mr. Olatayo Ajiboye has disclosed plans to hold a two-day conference to equip young people to become successful entrepreneurs.

Ajiboye in a statement said about 10000 young people from different denominations across Nigeria are expected at the meeting.

The meeting is scheduled for February 18 and 19 at the Redemption City of the Redeemed Christian Church of God.

Ajiboye said participants will be taught the sound principles of prospering through establishing and running genuine businesses.

He explained that the divine encounter he had in 2010 during which God promised him a ‘city without poverty’ was the foundation of the burden to build a system that would train Christian youths on sound business principles and hence set them on the path to becoming financial giants.

He said he received the details of the diving assignment during a series of encounters after the first one in 2010, during which he saw Pastor Enoch Adejare Adeboye, the General Overseer of the Redeemed Christian Church of God (RCCG) and Bishop Oyedepo, of the Living Faith. Olatayo, who also started the billionaire Christian community online said the Conference became necessary because people were demanding for the teaching of God on making money in the right way.

“We want to bring a system in place for an annual conference. God wants me to dwell in a city without poverty; recruit billionaires to promote the last phase of the Gospel; to repair the things that are not being properly done,” he said

He added: “The truth is, the reason we have corruption in Nigeria,  why the youth are ready to do anything; ready to kill, ready to steal so that they can get money is because they don’t have the right principles.