A US-based ministry has started moves to train pastors in Nigeria who desire theological education in the Yoruba Language. 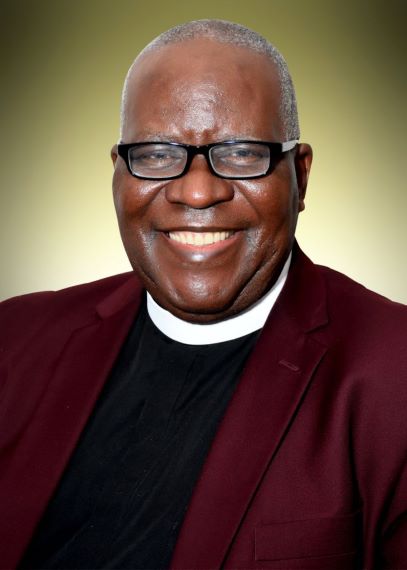 The founder of the school, known as Harvest Point School of Ministry, Pastor Henry Odeneye is already in Nigeria along with his team.

Odeneye is known for his passion for promoting indigenous languages in theological education. He and his team are to facilitate talks on the establishment of satellite campuses of the ministry in Nigeria.

They will meet with some church leaders on Monday, March 7 at the conference hall of The Apostolic Church, LAWNA territory, Ketu, Lagos at 11 am

It has access to all the resources of the ministry and could deploy the same to help countries where there is a need for theological education in indigenous languages. “We intend to have a satellite campus of the school in Nigeria not a school of Ministry,” Odeneye said.

He explained that the satellite campus structure is such that interested churches would partner with the ministry.  “They will provide the building and we will give them the materials for the school. They will run the school in their own name,” he said.

Approved satellite campuses will be established within 50 miles radius.  The schools will be commissioned as soon as the conditions are met.

The satellite campuses will run Certificate programmes, diplomas, and associate degrees. The class for every lecture will be one room but two classes running simultaneously in English and Yoruba.

They will write their test in Yoruba and English. The certificates will be awarded from the International School of Ministry, California US. All the schools will have their graduation on the same day.

While in Nigeria, Odeneye will concretize arrangements with churches that are interested in the school which he said would bring revolution to theological education.

Odeneye disclosed that the resources for the school are audiovisual materials.  “The International School of Ministry in California which we are affiliated with has the largest video Bible school in the world. The resources in the school have been used to teach 370,000 students worldwide.

Already some countries like Uganda, the Republic of Benin, and Tanzania are benefitting from the school. Odeneye said” the school has 12000 training sites in 140 countries. And we are still counting. We are counting because it is the first time in the history of Uganda for instance that they will have Bible-teaching resources in Swahili.”

One of the resource persons for the school is  Reinhard Bonnke who has gone to be with the Lord.

According to Odeneye, “We need the experience of Bonnke. If the man had been able to reach Africa effectively attracting millions at his crusades such a person would be able to teach mass evangelism effectively. That is what informed the use of resources from a person like Bonnke”

TL Osborn’s resources will also come in handy. “He is teaching Christ Connection in the school. Very few ministers can match T L Osborn in the area of signs and miracles. He was well known to many Nigerian Christians despite being an American. But he has gone to be with the Lord.”

Odeneye whose ministry is based in Houston Texas said the resource persons for the school of ministry were carefully selected because of their experiences in the work of the ministry.

Emotional Divorce: A Catalyst for Marital Breakup by Michael West

There is no compulsory giving in the New Testament-Leke Alder