Trending Now
Adeboye: Some women consider it privilege to sleep...
Despite challenges, God has been good to Nigerians...
Writers save lives, solve problems says Omotosho @...
Prince Harry’s book that hit 1.2m sales in...
Ex-Apola king, Idowu Animasawun celebrates 85th birthday with missions...
Nigeria can’t make progress if the Church is...
Peter Obi: I have not promised I will...
2023 elections and the imperative of divine timing
RCCG announces Prof. Aboaba’s passage says “He is...
The Paternoster Code: Debunking the age-long misconceptions about...
Home News Prince Harry’s book that hit 1.2m sales in 24 hrs for Grammy award 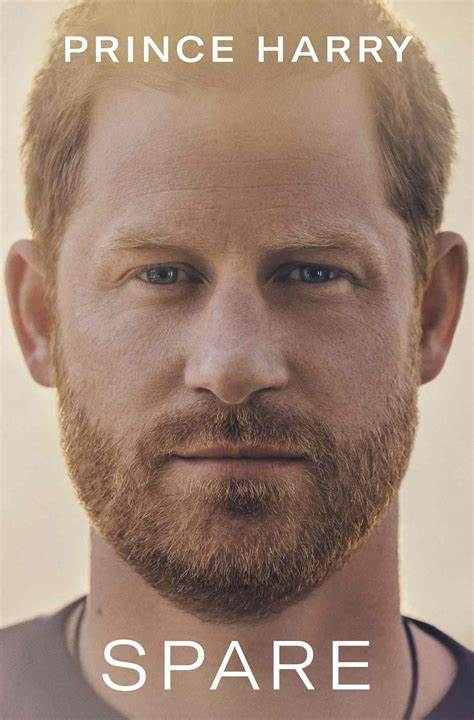 Spare, a book written by Prince Harry, which sold about 1.2 million copies in less than 24 hours at the rate of $30,54 per copy could earn him a grammy award.

A report by Newsweek indicated that the audio version of the book could earn him the award.

The audio which takes 15 hours was self-narrated by the  Prince himself.

The narration according to the report qualifies him to be considered for the Grammy’s Best Audio Book, Narration & Storytelling Recording category.

Harry published his memoir on January 10 and, despite being leaked to the media beforehand, became the fastest-selling non-fiction book of all time, earning him a Guinness World Record.

According to reports, Prince Harry worked on his book with American novelist J.R. Moehringer, a former Los Angeles Times reporter

Moehringer was said to have also helped write Andre Agassi’s acclaimed “Open” and is the author of “The Tender Bar,” a memoir adapted by George Clooney into a movie starring Ben Affleck.

Though Prince Harry’s book has been a commercial success, the numerous intimate revelations made in the book has earned the prince sharp criticism.

From reviews so far gathered by Church Times, Harry was said to have made “a number of bombshell claims and accusations against royal family members, including his brother, Prince William, and stepmother, Queen Camilla”

“Though of great public interest, these particular revelations have not won the prince universal praise.”

In a recent survey for Newsweek, it was revealed that 44 percent of Americans thought the prince was wrong to recount information from private family conversations in his book.

So far, Buckingham Palace and Kensington Palace have adopted “no comment” positions on the book and its contents.

The book is 416 pages long and available in digital, paperback, and hardcover formats/ It has been translated into fifteen languages.

There is also a 15-hour audiobook edition, in which Harry narrates himself. It may be presented for consideration for the Grammy award in 2024