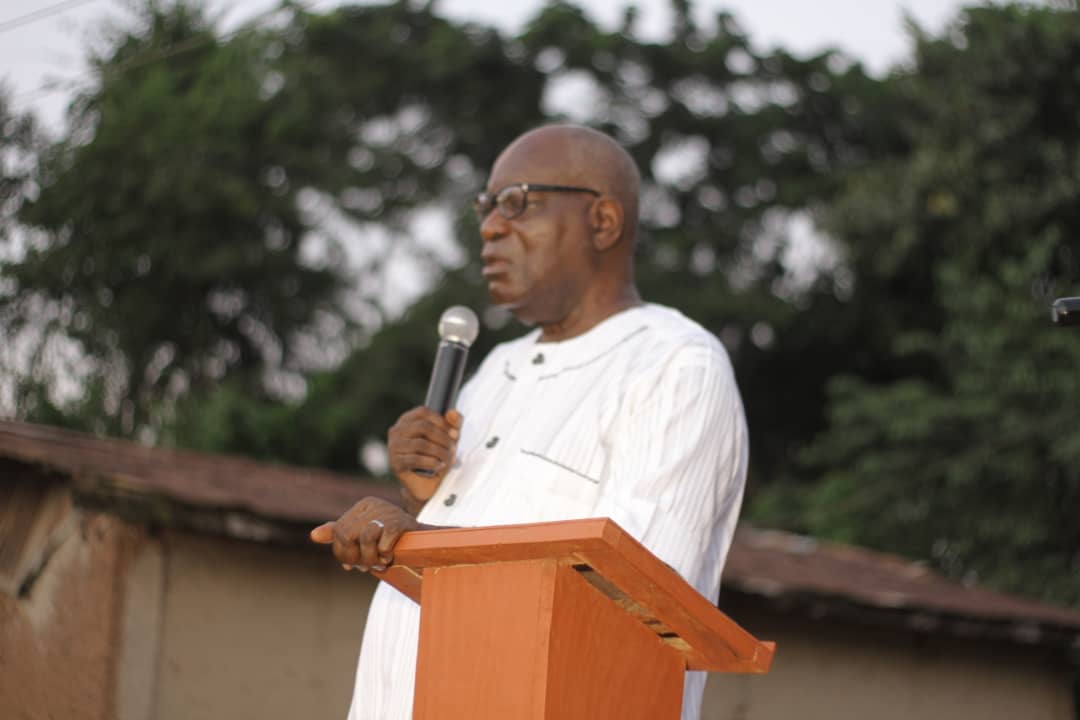 Ex-Apola king, Rev Idowu Animasawun has said his 85th birthday will be celebrated with a missions conference at his base in Badeku, Oyo State.

His ministry will also host a crusade that will draw participants from about 50 villages.

Born on February 16, 1938, Animasawun was a celebrated musician who popularised the Apola genre of juju music in the 60s.

He was a contemporary of Chief Ebenezer Obey, Expensive Olubi, Ahuja Bello, King Sunny Ade, and a host of others.

He was celebrated in social circles until he came to know Jesus in the early 80s. His conversion was so dramatic that he had to abandon music completely for the preaching of the gospel. He did not stop at that, he went into rural missions.

He said God did not allow him to do music which was his first love. He has been in Badeku, a small community in Oyo State overseeing the World Hope Ministries which God enabled him to start.

He holds yearly conferences for missionaries, runs a missions school, and helps in the sponsorship of missionaries to unreached areas of the country.

He told Church Times that the Church Missions Conference this year will be a special one because it will be celebrated along with his 85th birthday.

“We are going to have the Church Missions Conference from February 13 to 16. Missionaries from across Nigeria will be at the event. It is a training ground where people are exposed to some teachings on missions.

“It is also a preparatory ground for missionaries. Many known missions enthusiasts and teachers of the word will be ministering along with me during the missions conference.

“On the 16th is my birthday. The conference will end on that day with a thanksgiving service to appreciate God for the gift of life. I am grateful to God for sparing my life to spread the word and be useful in His vineyard,” he said.

But the event will continue with a two-day crusade slated for February 17 and 18. The crusade will cover about 50 villages around the Badeku area and would hold at  St. John Anglican Primary School Field, Badeku.

Animasawun who still parades an unusual agility and soundness of mind said, “As long as God gives me grace and strength, I will keep spreading the good news of the kingdom.”

Nigeria can’t make progress if the Church is sleeping-Ossai