Trending Now
A “widow’s” lamentation and lessons for RCCG, others...
God’s word: A case for non-English speakers in...
Adeboye: Some women consider it privilege to sleep...
Despite challenges, God has been good to Nigerians...
Writers save lives, solve problems says Omotosho @...
Prince Harry’s book that hit 1.2m sales in...
Ex-Apola king, Idowu Animasawun celebrates 85th birthday with missions...
Nigeria can’t make progress if the Church is...
Peter Obi: I have not promised I will...
2023 elections and the imperative of divine timing
Home Features “There is looming danger” Prayer movement warns, calls for repentance
Features

“There is looming danger” Prayer movement warns, calls for repentance

The General Secretary of the National Prayer Movement, Mr. Gbemiga Olakunle has disclosed a revelation he saw on Monday, June 6.  Find below the revelation and what Christians are expected to do 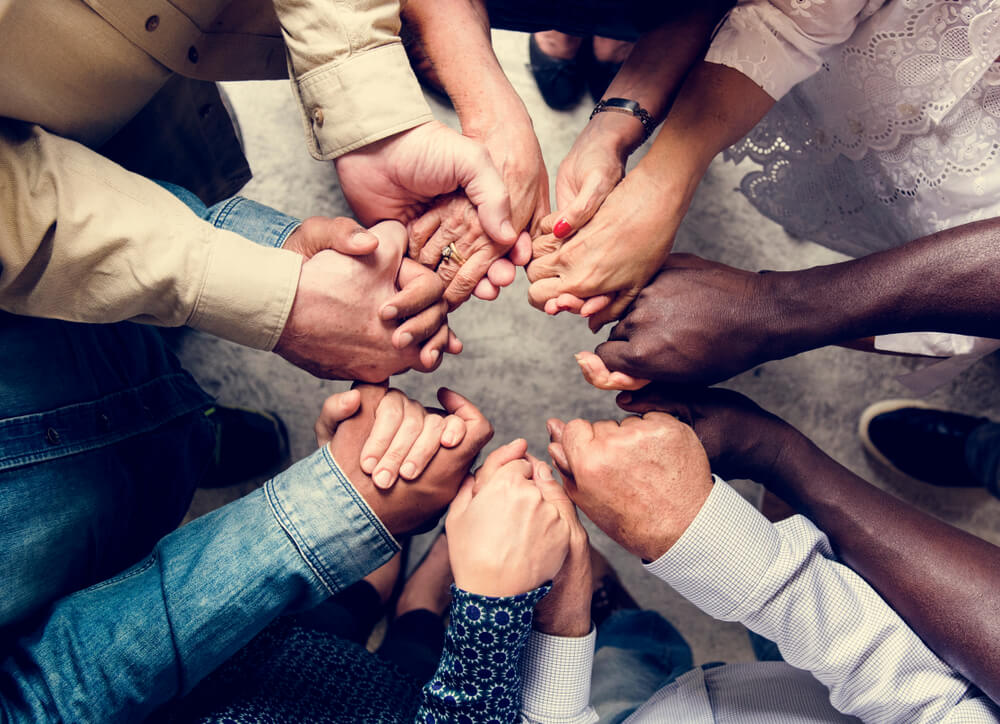 REVELATION OF LOOMING DANGERS AND HOW TO PREVENT THEM BY GOD’S GRACE.
Early this morning- Monday 6th of June, 2022, in my dream I saw a group of white coloured birds ( called Lekeleke in Yoruba) flying swiftly in an arrowhead formation.
It was normal for birds to fly but for the speed at which they were trying to outrun each other.
Suddenly, the scene changed to that of flying cattle- maybe about 2 or 3.
Amazed by the scene, they were about to land when a  flying horse caught up with them and the scene became that of a flying horse.
Thereafter the Holy Spirit woke me up and I pondered on the revelation. I was made to understand that whatever attacks we have been witnessing can be likened to small skirmishes compared to a full-scale invasion that the enemies of this Nation may be planning against her.
It should be noted that on the eve of this revelation, a very deadly attack was launched on a Catholic Cathedral in Owo, Ondo State by a band of suspected Fulanis who were masquerading as hireling herdsmen. And as if the attacks were coordinated,  another band of these men whose delight is in violence reportedly launched another attack on a section of the largest Housing Estate in Africa – Gwarimpa, Abuja between 1 am and 4 am- a few hours before the above revelation was shown. The report of this latest attack was credited to an Online news portal- Phoenix.
Against the background of the above revelation and the scary dangers around us since nowhere seems to be safe in Nigeria including hitherto hallowed grounds/ places of worship, let us, therefore, cry unto GOD to show us mercy and intervene speedily in the affairs of this Nation.
We don’t need a Prophet or a Political Analyst to tell us that our dear Nation is sitting precariously at the tipping point of a precipe now and we need the mercy of GOD to come to our rescue quickly on time.
Let us also  pray unto our GOD- the Jehovah-Nissi concerning this nation to ” rebuke the company of spearmen, the multitude of the bulls, with the calves of the people, till every one submit himself with pieces of silver:”
And let us command ” SCATTER THOU THE PEOPLE THAT DELIGHT IN WAR”( Psalm 68: 30, KJV)  in the Name of JESUS CHRIST.
And for our own personal and family safety, we can pray irrespective of our political or religious leanings with Psalms 23, 27, 35,91, and 118. We can also take a day fast and combine it with our prayers.
If we turn from our wicked ways,  pray and seek GOD’S face earnestly concerning the unpalatable situations we found ourselves as individuals and collectively as a Nation, there is a GOD – the Creator of the Heavens and the Earth who is ever ready to listen and respond to speedily with fire to consume the life-threatening situations around us in JESUS Name.
May the LORD in His Own infinite mercies turn our hearts’ desires/ prayer requests to testimonies soonest in JESUS’ Name.
0 comment 0 FacebookTwitterPinterestEmail