Trending Now
A “widow’s” lamentation and lessons for RCCG, others...
God’s word: A case for non-English speakers in...
Adeboye: Some women consider it privilege to sleep...
Despite challenges, God has been good to Nigerians...
Writers save lives, solve problems says Omotosho @...
Prince Harry’s book that hit 1.2m sales in...
Ex-Apola king, Idowu Animasawun celebrates 85th birthday with missions...
Nigeria can’t make progress if the Church is...
Peter Obi: I have not promised I will...
2023 elections and the imperative of divine timing
Home Columnist Helping Lonely, Asexual Older Adults in Quandary
Columnist 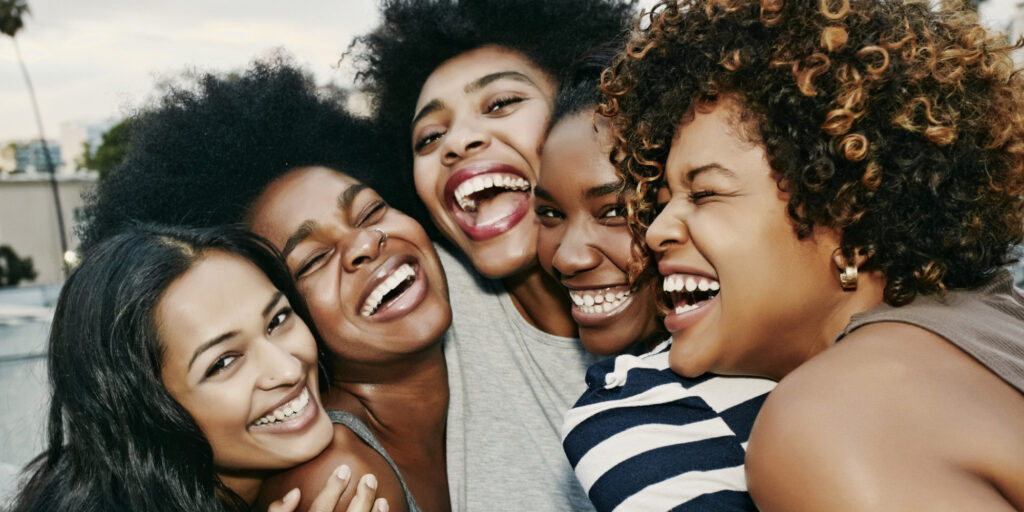 One of the shortest routes to a debilitating health condition, depression and sudden death is loneliness. The condition is exacerbated if the sufferer, in their 50s upward, live asexual for too long due to psychological and emotional aloofness propelled by feelings of forlornity.

Unfortunately, not a few of such withdrawn, reclusive and introverted melancholic have ended their lives on sad note of suicide and sudden death as a result. We are social beings, wired and configured to socialize. Self ostracization is antithetical to communal lifestyle and interactive existential living.

The spiraling figure of older adults who conditioned themselves to loneliness for whatever reasons and voluntarily embraced asexual lifestyle at the age they need their spouses the most are worrisome. Sometimes life situation could drive someone to making decisions that could be regrettable in the end.

Apart from those in widowhood, tougher marital experiences could make soft and beautiful souls bid good bye to the institution of marriage. I have encountered those who describe marriage as a “scam.”  Some call it a “black market” where you are not sure of the content until you take it home.

Another say it is “overrated,” an expression that is basically due to their own mixed experiences. I’m in a position to say marriage is one of the amazing ideas created by God for the benefit of mankind. Those who are fortunate to marry their friends and genuine lovers have different opinions about marriage.

I have heard people say “there’s no perfect marriage anywhere,” but I beg to differ. That there are disagreements or conflicting options on issues between a couple does not make the marriage imperfect. I know a few families where the couples relate like Siamese twins.

A particular family is always loud not because they quarrel or they get intoxicated but for fun, jokes and laughter. I’m a very close friend of this particular family. This may be hard for some people to believe but hey, there are happy, genuinely happy and peaceful couples in our society. They are fewer in number though but they exist.

Like I noted earlier, casual disagreements, occasional or momentary anger does not define a home as imperfect. The key element of a perfect home is when the couple can’t do without being at peace with each other. It is when the happiness of one is the happiness of the other.

It’s when there’s financial transparency, trust and unity of purpose in which they plan, act and speak as one that a perfect home is in place. No in-laws, friends or neighbours can penetrate their bond of love, trust and loyalty to each other. In this our society, such couples are here with us and they are beautiful examples of perfect homes! Still, such homes are not immune from normal issues like anger, disagreements and misunderstanding.

The ability to live above normal human behavioural clashes and emotional shortcomings make a home stronger and solid. I want to reiterate that such disagreements are usually resolved through sincere apology and forgiveness. And in some cases the issues do end as pranks and jokes. What you will never hear in a perfect home is “I’m fed up, I want to quit.” Separation or divorce has no place in the lexicon of a happy, peaceful and perfect home.

This is why choosing a true friend far and above someone else in marriage becomes important. It is a friend that truly loves and care that can accommodate and tolerate one’s shortcomings without pretence, bitterness or animosity.

Solitude has become the preference of the troubled. Emotional dryness usually dampen their responses to affection from admirers, friends and family members. They suddenly develop loss of interest in Intimacy with the opposite sex. When someone does not have sex for months or years, they are unlikely to notice any negative physical side effects on their health.

In a review published in Medical News Today, it is stated that people may get some of the physiological benefits of sex such as reduced stress. In males for example, prostate health can benefit from frequent ejaculation.

A 2016 study found that men who ejaculated at least 21 times per month had a lower risk of prostate cancer compared with those who ejaculated 4–7 times per month. For females, frequent sexual activity can strengthen the pelvic floor muscles that support the bladder, improving bladder function and reducing incontinence and leakage.

Regarding mental health, there is a widespread idea that having regular sex is an important part of an adult’s emotional well-being. While this is true for some people, it is not the case for everyone. When sexual abstinence is involuntary, some individuals may feel negative effects on their mental health. Conversely, people who do not feel sexual desire may find these feelings distressing. Not having sex when in a relationship can make a person feel insecure or anxious. Talking about these emotions can help remove any sense of discomfort.

For others, abstaining from sex is important for good mental health. People may abstain from sex for many reasons, for example, because they have a low sex drive, they feel asexual, or simply choose not to engage in it.

The potential benefits of abstaining from sex, depending on the individual and their situation, include:

However, research reports that sex is a good way to relieve stress, which can boost an adult’s mental health. According to a study that surveyed 10,429 women with low sexual desire, 27.5% reported that it caused them distress. However, among those who had a current partner, the figure was much higher at 81%.

Not a few single older adults and single parents are now asexual due to emotional trauma arising from different challenges they contend with. Asexuality means that a person generally or never experiences sexual attraction and feels no desire to have sex. An asexual person may still engage in sexual activity.

Asexuality is a sexual orientation. Some people mistakenly believe that trauma or a mental health condition leads to it, but there is no evidence of this. Asexuality does not require a “cure.” No one should ever pressure another person to have sex.