Trending Now
A “widow’s” lamentation and lessons for RCCG, others...
God’s word: A case for non-English speakers in...
Adeboye: Some women consider it privilege to sleep...
Despite challenges, God has been good to Nigerians...
Writers save lives, solve problems says Omotosho @...
Prince Harry’s book that hit 1.2m sales in...
Ex-Apola king, Idowu Animasawun celebrates 85th birthday with missions...
Nigeria can’t make progress if the Church is...
Peter Obi: I have not promised I will...
2023 elections and the imperative of divine timing
Home News ‘Killings in southeast: Governors, Igbo leaders not doing enough’ 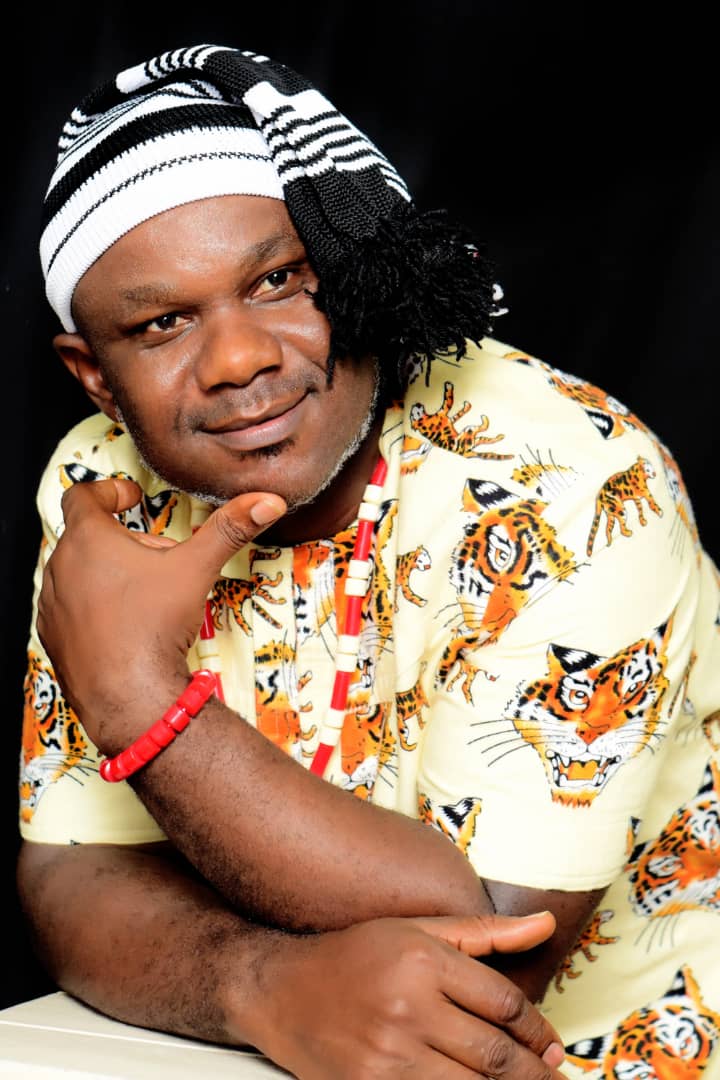 A human rights activist and author, Comrade Paul Ikechukwu Njoku, has condemned the incessant killings in the Southeast of Nigeria.

He described the trend as shameful and an indication the leaders in the region have lost control.

In a statement sent to churchtimesnigeria.net on Monday, Njoku accused the  governors in the East of not doing enough to curtail the murderers.

He said the  governors and the Igbo sociopolitical organization, Ohaneze Ndigbo, may face the angst of the youth if the killings go on

“This is the time for it to be formed and deployed in all the local government area council of the region without political sentiments.

He insists that the ‘Southeast governors and Ohaneze Ndigbo MUST identify and flush out these unknown murderous animals in the region otherwise Igbo youths will protest in the street, charge and accuse them of complicity.’

According to him, ‘Igboland is infiltrated by accursed killers from the pit of hell. Southeast governors must set aside political sentiments and unveil community policing at local council areas and towns with localised security mechanism in the forests.”

He expressed doubts about the 2023 elections saying, ‘There would be voter-apathy in 2023 should this ruthless insecurity persists as people would be afraid to exercise their franchise”, he stated.’

The Issue of Priesthood, Altar and Covenant