Pastor Femi Emmanuel: Stirring a revolution in the political space 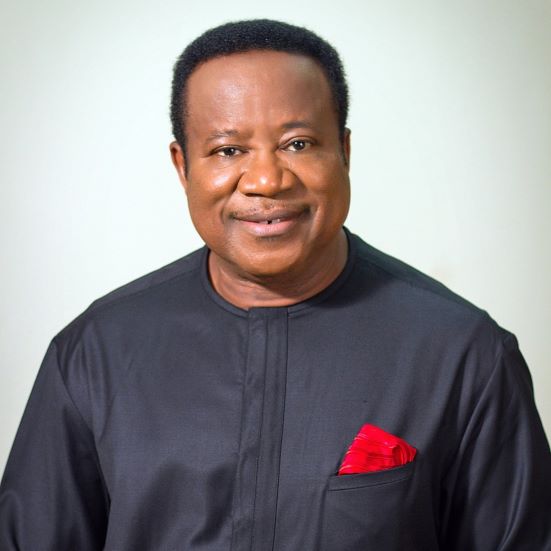 He is a church founder. But when it comes to politics he stands out.  He was right there at the grassroots, digging it out with people of different character and carriage.

His involvement in the botched third republic fetched him the position of the deputy speaker of the Oyo State House of Assembly.

But by the time he wanted to step up to a higher ground in his political career God pulled him to ministry. He became a Church founder.

That is the story of Pastor Femi Emmanuel, Setman of Living Spring Chapel International Churches.

How he won the heart of Ibadan strongman

He seems to be miles ahead of the average Christian in politics. Chief Lamidi Adedibu who controlled the political landscape in Oyo State had no option but to come to acknowledge his political prowess. His Christian character stood him out of the pack and earned him the trust of Adedibu. “When I won the election, Chief Adedibu was excited and he came and embraced me. People cautioned him and said to him, you are embracing our enemy, he said, since he has won, we can’t afford to antagonize him again” recalled Pastor Emmanuel when he won against the Adedibu’s preferred candidate in the primaries of the election that brought him to the House of Assembly.

Now Pastor Emmanuel is being engaged to deplore his vast experience in the Church. His recent appointment as Director of Social Security Outreach of the Pentecostal Fellowship of Nigeria gives the Church the opportunity to draw from his wealth of experience. His coming on board will also help prepare believers with the skill and know-how of politics.

Already his recent free book, Urgent Need to Save Nigeria is doing great in stirring that revolution. In the book, Pastor Emmanuel believes the Church has the capacity to cause a change only if it embraces politics from the grassroots. 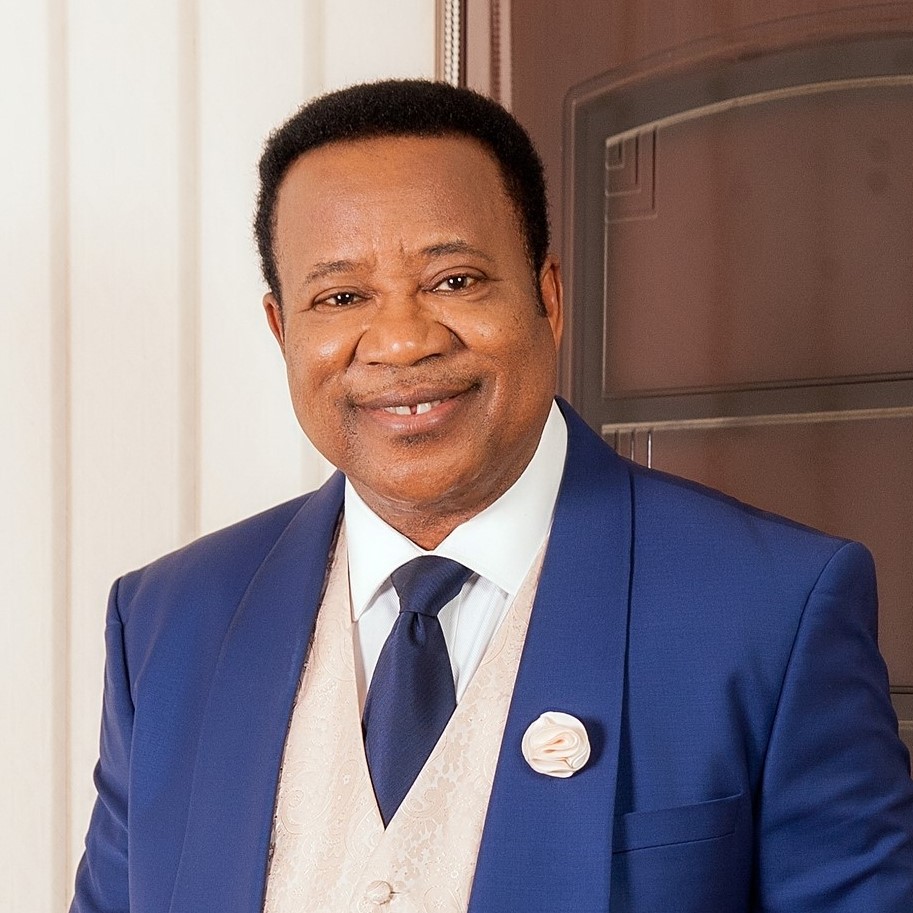 He said in a recent interview with Church Times that he had always had a passion for the involvement of Christians in politics. “Not only should the church be involved in politics, but the church should also own the structure that will produce leaders. Politics is my passion. What I saw in politics I could not have seen on the pulpit. You can’t see governance from the pulpit,” he said.

Recalling his experience in the botched third republic he said, “There is no way people can emerge as a political office holder in Nigeria as Christians without compromising. It is not possible because Christians don’t have a platform of their own.

“They had to join other people’s platforms and those platforms would make their demands. There is something in politics about loyalty. If one is not loyal, the party will never put the person forward. And the only way to be loyal is to be heavily compromised.”

He believes the way to go is for the Church to provide the platform “for honest, sincere, competent and God-fearing people to emerge. There are many of them; apart from people in the Church. There are good Nigerians. There are Nigerians who won’t steal, they may not be many. But there is no platform for them to emerge”

The reason many Christians are incapacitated in government is that the structure that brought them to power was not known to the church. “You can only expect loyalty from a politician if you supported him to power. But in the case of the many Christians in government, they got there through another person’s platform and they are bound to be loyal to the platform that brought them to power. That is why we need to change that narrative by getting involved from the grassroots”

Pastor Emmanuel acknowledged that working towards making a radical change in 2023 is too late for the Church. He however reasoned that it is better late than never.

“With the present system, if one votes 20 times, nothing will change. But it is better late than never. Nigeria will go beyond 2023; let us start something. We won’t get it in a single jump. But let’s start something. I said the Christian community is imprisoned. I think we are just apolitical. It will surprise you that there are still pastors preaching against Christians’ involvement in governance. They tell them to get their voter cards and vote but the question they don’t answer is: vote for who?”

It is on the premise of who to vote for that Pastor Femi Emmanuel is now on a drive to motivate Church leaders to release their members and encourage them to take part in politics from the grassroots.

He said the compromise people talk about in politics starts from the grassroots. “That is what many people especially Christians are not aware of. The leaders don’t emerge until there is an endorsement from the ward. The delegates who go to vote come from the ward and that is where the money bags hijack them.”

How he won the heart of people 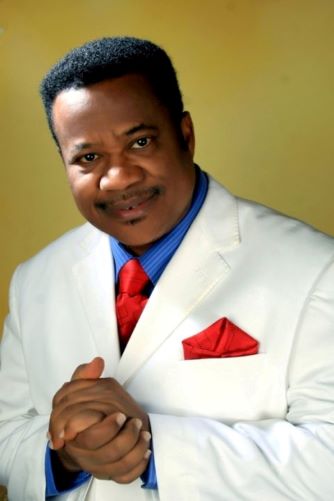 On how he succeeded in playing his game in the third republic, he said, “What I did was to study what was happening. There were 10 wards in my constituency and 10 ward chairmen. The first thing was to get my ward chairman to support me. He was the one who helped to influence other ward chairmen. That was how I was able to penetrate and win the primaries.”

He reasoned that what people want at the grassroots are care and concern. If an aspirant shows himself friendly at the grassroots level and he reaches out to the people, those people, in turn, will reciprocate by ensuring the person gets the ticket of the party. I believe Christians can make a difference in this regard because love is our nature.”

In the book Urgent Need to save Nigeria by Pastor Femi Emmanuel, he highlighted the grave danger ahead as a result of the age-long neglect of the church. He noted that there is no way the prayers of believers can work for Nigeria if Christians are politically naive and docile. He charged fathers of faith to give directives to their members to be party card-carrying members. “That is where the influence begins. If they are members at that level, they can begin to influence things.”

In the 68-page book, he observed that four main groups influence the political landscape in Nigeria. They include the political entrepreneurs; ie those who own and fund the parties. And then the party members at the ward levels. This is another block of influence. These people according to him are strategic to any election either at the primary or secondary levels.

Closely following the party members are the ambitious political office seekers. This group according to him is often occupied by the elite and money bags.

The last class of people are the voters. He observed that the voters are often like customers. “Voters in other climes are kings unlike in Nigeria where they are treated as disposable items after every electoral season. Like every cheap article, they are used and dumped once voting is concluded.

He pleaded that Christians have a responsibility to be involved in the fourth category to rescue Nigeria by participating meaningfully in the electoral process.

Pastor Emmanuel is convinced that the only way to tackle the socio-economic problem in Nigeria is for good people to get into politics and influence the system.