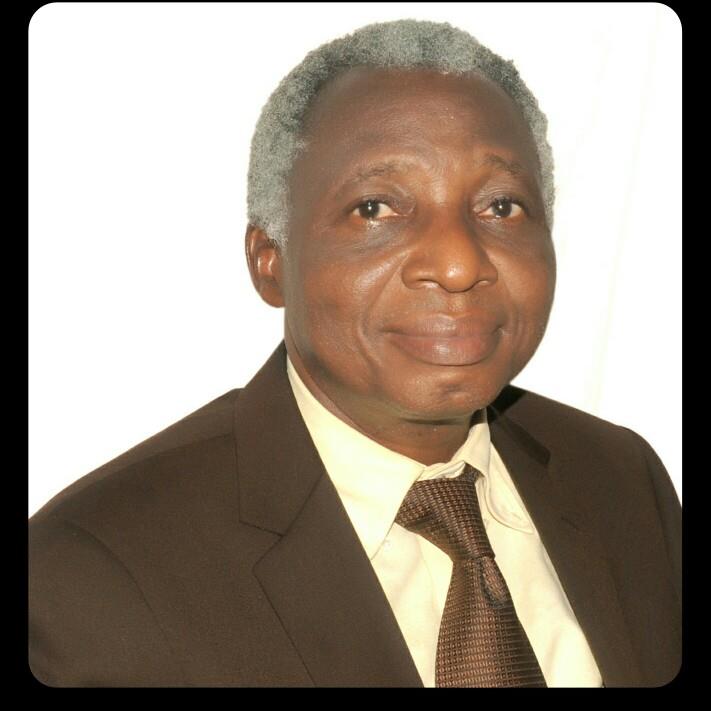 The dwelling place of God and several unanswered questions  (Part1)

I earnestly hope that I would not be accounted as presumptuous for the mere fact, that a “worm” makes an attempt to locate the abode, the dwelling place of Him, who is the sovereign Creator of the universe.

Is it actually an affront for a son who had been away on a long journey to trace the location of his daddy’s house? Did Moses under inspiration not confide in us that the secret things belong to the Lord our God, but the things revealed belong to us and our children……”.[ Deuteronomy 29:29 ].

So if in His Wisdom and Fatherly love, God chose to open the windows of Heaven to pour down this blessing of understanding to us in the scriptures, I stand acquitted in any terrestrial court that may want to charge me of presumption.

Definitely, outside of the scriptures, it is indeed mind-boggling to imagine the abode of the universal, infinite, Only-Wise God who had declared unequivocally that His throne is in heaven and the earth His footstool [ Isaiah 66:1].

It is this understanding that made Karl Barth, the Calvinist theologian to declare that God is both immanent and transcendental.

In essence, God is transcendental in the heavenly, where His throne is and immanent on earth His footstool [ Psalm 18:9; 2 Samuel 22:10 ]

We read in Genesis 1: 1 that in the beginning, God created the heavens and the earth. Which beginning was this bearing in mind that there were four beginnings?

In the first of the eleven dispensations, which was the dispensation of Eternity Past, there was the very first abstract “beginning” of the self-existent God which cannot be called a beginning [ John 1:1] because God actually transcends Time and even Eternity itself if it had been possible.

Then at the dispensation of Angels, there was the second beginning at a point in the dateless past when God created the innumerable company of Angels, zillions of years before the original creation of the universe because the angels were already on the ground when God later created the original Universe, i.e. heavens and the earth of Genesis 1:1 [ Job 38: 4-7 ].

The use of the word heavens

Then the third beginning when God actually created the heavens, i.e. the stars, planets, galaxies, nebulae, etc., and also the earth. Thereafter at the dispensation of Recreation, there was the fourth beginning which was when Adam was created.

We knew from Genesis 1 :1 that God created the heavens [ plural, NKJV, heaven [ singular, KJV ], and the earth.

It is to be noted that the heavens is appropriate from the understanding based on scriptures that there is at least a third heaven. The first heaven is the atmospheric heaven or immediate sky, the abode of birds that immediately surrounds and above the earth.

Then the second heaven, the celestial heaven, that is the outer space that accommodates the sun, the moon the stars, planets, black holes, etc. The sphere of the third heaven is beyond what is visible from the earth.

Without a grasp of this multiplicity of heavens, one may be wondering where God was before He created the heavens of Genesis 1:1 in that third beginning, when indeed the very One who created the universe [Colossians 1: 16-17] had authoritatively declared to us that our Father is in heaven [ Matthew 6:9 ], but which of the heavens?

The world is 13.7 billion years old

According to scientific discoveries, the Universe is about 13.7 billion years old with a margin of +/- 1% error. For the creation history to make sense, we need to be mindful that the creation in Genesis 1 :1 was definitely not the six-day process that brought forth Adam recorded in Genesis 1: 2b ff, which took place about 6,200 years ago.

We also learned from Genesis 1:2a that the Earth BECAME formless and empty. The root word for ‘became ‘ also means ‘was’ but the former seems more appropriate in this context from the evidence of history and archaeological discoveries.

Many popular Bible versions were hesitant to change the status quo, so they retained ”was” in Genesis 1:2 but ironically still put “or became” as footnotes.

The original universe was not a waste

God who is perfect [ Matthew 5:48, Psalm 18:30 ] and purposeful wouldn’t have created the original universe waste and formless at inception as can be deduced from Isaiah 45 v 18 :

“For thus saith the Lord that created the heavens; God himself that formed the earth and made it; he hath established it, he created it not in vain, he formed it to be inhabited… ” – KJV

“… and did not create it to be a worthless waste” – AMP

The Earth became void and formless because God judged and destroyed the original creation in consequence of the rebellion of Satan and one-third of the angels who collaborated with him in the rebellion.

For crying out loud! These were the same angels, who, along with the morning stars, sang together for joy when God created the original universe, laid the foundations of the earth, and set the boundaries for the sea [Job 38: 4-11 ].

Thereafter the Earth was void for billions of years until the re-creation in Genesis 1: 2b ff, when the Spirit of God moved upon the face of the deep, etc.

But in the very beginning, it was not so -not chaos, not void, not empty, not a worthless waste, nor without order -but was created to be inhabited, to be dwelled in.

This position is also reached in the commentaries of Dake Annotated Bible, and many others.

In the interval of billions of years, all creatures on Earth became extinct. For instance, the largest predatory dinosaur discovered in Argentina in 1995, was 41 feet long, weighing 8 tons; and from analysis of its bones, it lived till about 110 million years ago. In fact, if not extinct by the time of the Deluge, Noah only needed to have placed just one in the 450′ x 75′ x 45′ Ark, to have sunk it [ Genesis 6:15 ].

The remains of the largest prehistoric insect which lived about 280 million years ago were discovered in France.

In Petersen’s First guides on Astronomy, the continents separated from one original land mass about 200 million years ago. This is what had been termed Drift Theory. If one looks closely, South America appears like a breakaway from Africa on the world map.

From eternity past till the eternity future, there are eleven (11) dispensations according to the divine plan of God for the ages.

At the beginning ( very beginning, Lamsa Translation ), God created the aforementioned heavens and the earth. It should be noted for emphasis that the heavens mentioned in Genesis 1:1 were not the Heaven of heavens, which had existed from Eternity.

We have mentioned the immanence and the transcendence of God. His immanent dimension is on earth. This is where the misunderstanding of John 14:2 comes in, due to the materialistic orientation of many of us 21st-century believers who have conjured the vain and unfounded expectations of mansions.

A proper rendering is “….my Father’s house has many ROOMS….[NIV, NLT, Goodspeed, ESV, MSG, etc]. Even though NKJV still vehemently retains its appetite for the exotic word “mansion”, it tacitly sneaked “dwellings” as a footnote.

God no longer dwells in buildings

In this Christian Era, in its strict sense, in the immanence dimension, God no longer dwells in temples or buildings constructed by human hands -Acts 7:28; 17: 24.

In the days of old among the Jews, God used to be enthroned above the Cherubim within the Ark [1 Samuel 4:4, 2: Samuel 6:2]. But where is that Ark today anywhere on the face of the Earth? An account unverified said it found its way to Ethiopia before the Babylonian captivity.

What General Vespasian could not achieve before he became Emperor, he delegated his son, General Titus to accomplish in A.D. 70. The temple that took about 46 years to build was level to the ground as prophesied by our Lord [ Matthew 25:2]

The God factor and seasonal destiny helpers by Gbemiga Olakunle

Sanwoolu’s wife makes case for children evangelism @ rebirth of CEM, says, “I was a children teacher”