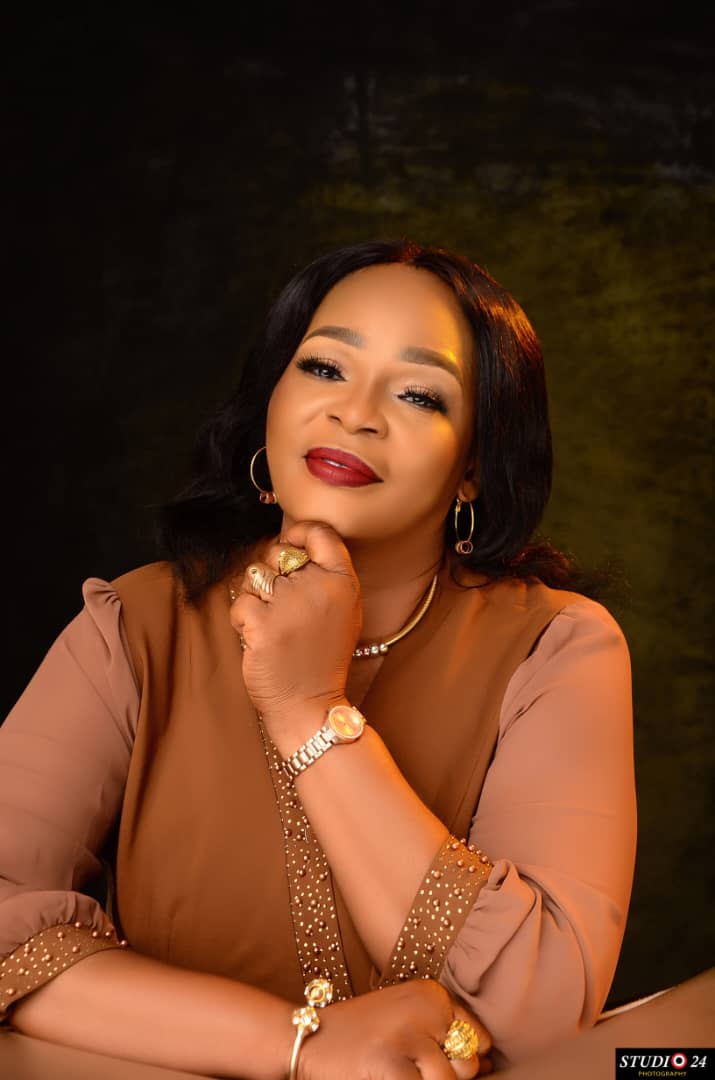 2023: Christian group pleads with politicians to play by the rules

The group made the plea in a statement signed by its National Publicity Secretary, Mr. Tunji Oguntuase.

Oguntuase noted in the statement that the next few weeks are critical in Nigeria’s history, adding that the Christian Conscience is concerned about peace and the country’s progress.

The statement reads, “As the political campaign enters a crucial stage all candidates from the various political parties are at this moment enjoined to always to demonstrate a high level of discipline, statesmanship and eschew politics of bitterness. The entity, unity, and sanctity of Nigeria supersede every individual.”

The group noted further that, “When our political gladiators follow  the will of God,  and eschew politics of bitterness in their campaigns, their followers will follow suit”

According to the group, the conduct of party members are often drawn from the body language of their respective political leaders.

“That is why we are pleading with leaders in various political parties to shun behaviours that suggest violence or do or die. Such conduct flows in the veins of their followers.” the statement reads.

While felicitating with all Nigerians on the dawn of a new year, the group called for continued prayer for peace and progress in the land.

2023: May Nigeria not miss the opportunity to elect  leaders with focus-CAN