Trending Now
Adeboye: Some women consider it privilege to sleep...
Despite challenges, God has been good to Nigerians...
Writers save lives, solve problems says Omotosho @...
Prince Harry’s book that hit 1.2m sales in...
Ex-Apola king, Idowu Animasawun celebrates 85th birthday with missions...
Nigeria can’t make progress if the Church is...
Peter Obi: I have not promised I will...
2023 elections and the imperative of divine timing
RCCG announces Prof. Aboaba’s passage says “He is...
The Paternoster Code: Debunking the age-long misconceptions about...
Home News Beware of compromise, Pastor warns children’s teachers @ CEM confab
News

Teachers of Church children have been warned about the danger of compromising their faith in a bid to live up to societal expectations.

Adeleke, an assistant pastor at Every Home for Christ Ministry spoke on the topic: “Little Foxes That Spoil The Vine,”

He noted that many Christians today (including children’s teachers) are indulging in unholy practices that negate the faith.

For instance, he said many Christians; instead of marrying, now talk of ‘baby Mamas. Others talk about their ‘side-chicks’ or ‘side-babes’, giving the excuse that they cannot keep ‘eating the same food every day, to justify their engagement in extramarital affairs. 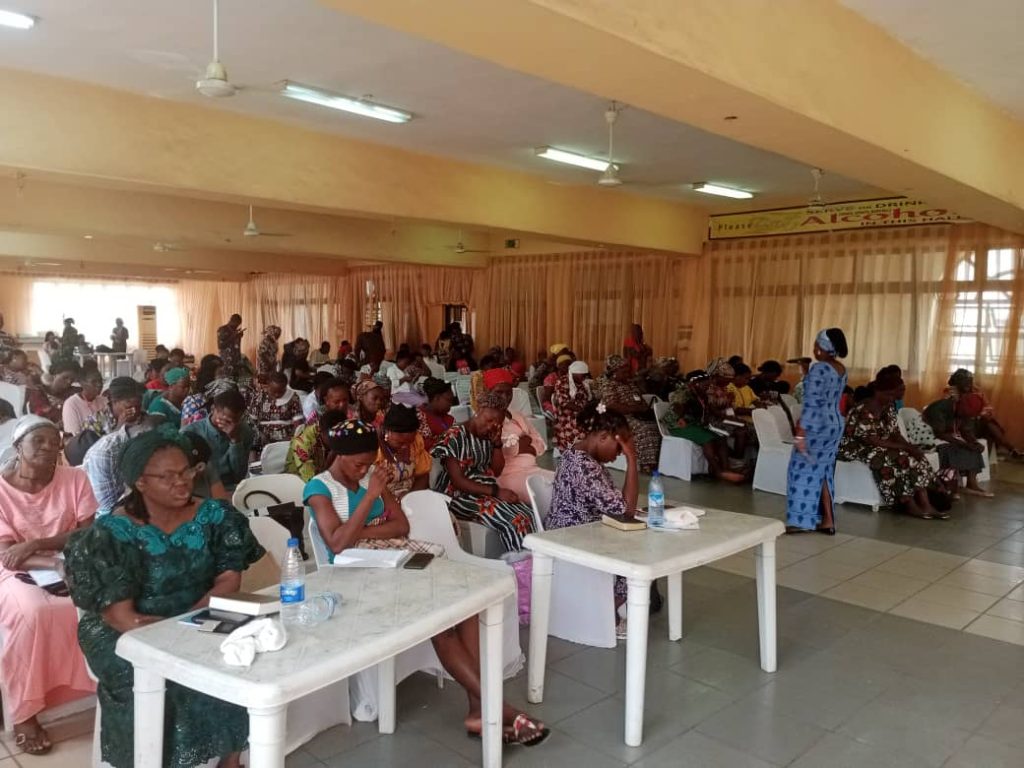 A cross-section of participants at the CEM Lagos conference

Quoting from Songs of Solomon 2: 15, the Pastor disclosed that the original aim of the fox, no matter how he comes;  is to destroy the vine.

He explained that because the little foxes cannot reach the vine, they first chew at it from the base until it falls down for them to have easy access to eat it. ” That is it with the devil. He will not come in a direct way to attack Christians because he knows that if he does, we will confront him head-on. The devil’s attack is always subtle and seemingly harmless, but in actual fact, is extremely deadly.

“For us as Christians, our little foxes are the things we compromise. When we accept baby mamas and side-chicks as the “new” norms, then it means we’re are lowering the standard of God day by day,” he stated.

Adeleke noted further that many Christians are also yielding to corrupt practices while some others bow to societal pressures.

He urged children’s teachers to restrain themselves by obeying God’s instructions not to yield to sinner’s enticement.

“As Kingdom citizens, if we do the right things, our country will not be the way it is today.” 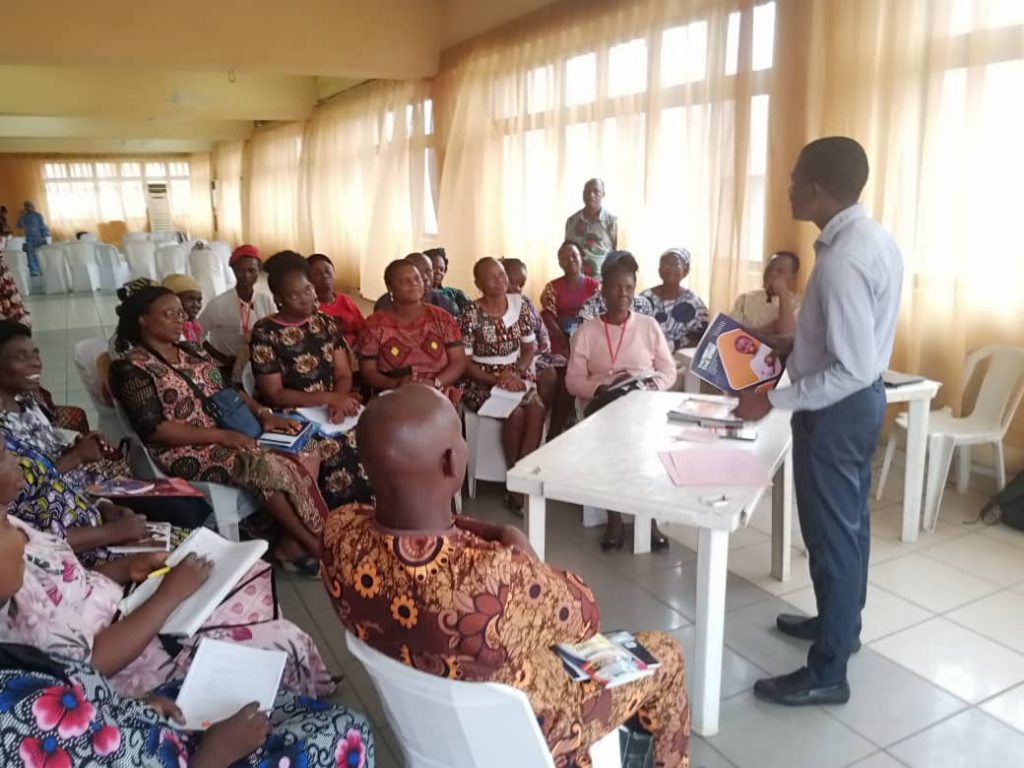 One of the workshops at the Lagos CEM conference

Earlier in his welcome address, the Coordinator of CEM Lagos, Evang. Austin Edema spoke on the conference theme: ‘Abide In Me,’

He observed that even though there are so many challenges going on around us now, we as children ministers must continue to abide in God because without him, we can do nothing.

The coordinator explained that sometimes, it can be very discouraging when: “as a Sunday school teacher, you have impacted so much into the life of a child, only to begin to hear negative reports about the child.

“This can be heartbreaking and if you are not careful, you might be tempted and  want to give up but we must not do that.”

He urged the children’s teachers to remain focused and abide in God so that they can hear what he’s saying no matter what is going on around them.

Those who abide in God according to him will enjoy divine security and progress. “Your labour will not be in vain. You will produce lasting fruits that will abide. Your prayers will also be answered and ultimately you will bring Glory to God when other people see your good works,” he said.

Citing the example of the apostles, he said their boldness was because they carried the presence of God in their lives.

Edema said, “We cannot abide with God and not have testimonies to share because we must have breakthroughs in ministry.”

The two-day conference also explored other topics. They include:  Taking hold of Grace, A changed life, Creating Content, and Producing lasting fruits.

The conference also featured seminars and workshops on other critical areas of children’s life like their sexuality and how they interact with the media.