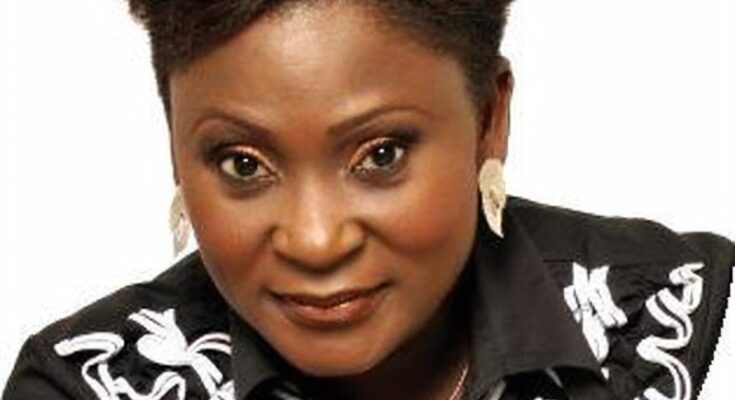 President of Port Harcourt-based Sine Qua Non Ministry, Rev Christy Bature has said sex is not crucial for the survival of man.

She, however, said she knew a Catholic priest who had five children adding that adultery has the capacity to bring a man to ground zero.

Bature made the submission in a video message shared on the wall of Nathaniel Bassey on July 11 monitored by Church Times.

She said “sex is not an essential commodity for life. You can do without sex. If we can’t do without sex, Mother Theresa would not have lived up to 80 something. She never had sex. You don’t need sex to survive.”

She however stated jokingly, “But I have an uncle, a Catholic priest who had five children. I don’t know how he did it. All of them from different women look like him. He is my uncle. He is from my village.”

Catholic priests are expected to be celibates. And by extension not supposed to have children.

Though Bature did not mention the name of the priest, she noted that infidelity has become a menace in society.

She shared the story of the wife of a wealthy man who came to confess to her that she had been having extra-marital relationships outside her marriage despite having three children for her legal husband.

The woman according to Bature came to her because the man she was having an extramarital affair with was a pastor.

The cleric also cited the example of a wealthy Christian who used to help thousands of widows annually but was brought down because of his adulterous lifestyle.

She said the man was brought down to nothing to the point that all he had left was his car.

“The man brought his entire family to my house in his car one day around 11 pm and he told me that was all he had left.

“He lost all his businesses one by one. The man said he was the son of a lowly person and God raised him to be wealthy. But he was now in trouble because grace had left him.

Bature said the man came kneeling down and asking for prayers.

“The man said it was adultery that brought him down. That night he and his family had nothing to eat. I was moved to tears, I had to quickly give him something”

While pointing out the evils of adultery, Rev Bature said “It is an ungrateful heart that says to God that the wife you gave to me is beautiful but she ain’t enough I need a side chic.”

Bature said she was caught with fear when she was researching her book titled, “Devastation of adultery”

She said, “I found out that Job (in the Bible) never committed adultery but he knew the consequences of adultery. Job said ‘adultery will root out all my increase’. All, not some.”

The clergywoman pointed out that it is a lack of appreciation of what we have that leads to adultery adding that “you don’t know what grace is covering you from until it leaves you.”

To ward off the addiction to sexual sins Bature counseled that believers should cultivate gratitude as instructed by Paul in the Bible.

She said to cultivate gratitude means we have to be intentional about thanksgiving and have a heart of gratitude.

Rev Bature is the founder of 180 Degrees Rehabilitation Centre in Port Harcourt, Nigeria, a faith-based centre tackling the menace of drug and other addictions in society.

She is passionate about bringing understanding to others about addictions. Her ministry also focuses on marriage.

Rev.  Bature has been in ministry since 1989. She has extensive training under EU/UNODC, she’s a certified mentor and life coach, a licensed polygrapher, a member of the American Association of Christian Counsellors.

She holds a postgraduate diploma in Crisis and Trauma Management and is also a member of the American Association of Sexual Addictions Therapists. 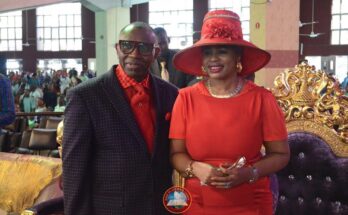 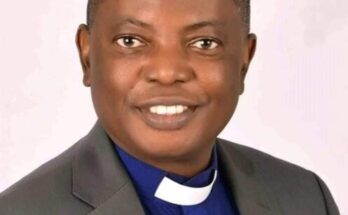 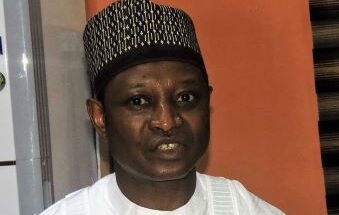