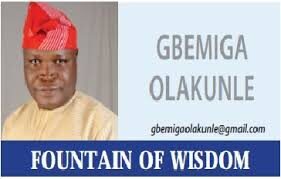 Winning the battles of life through praise and worship 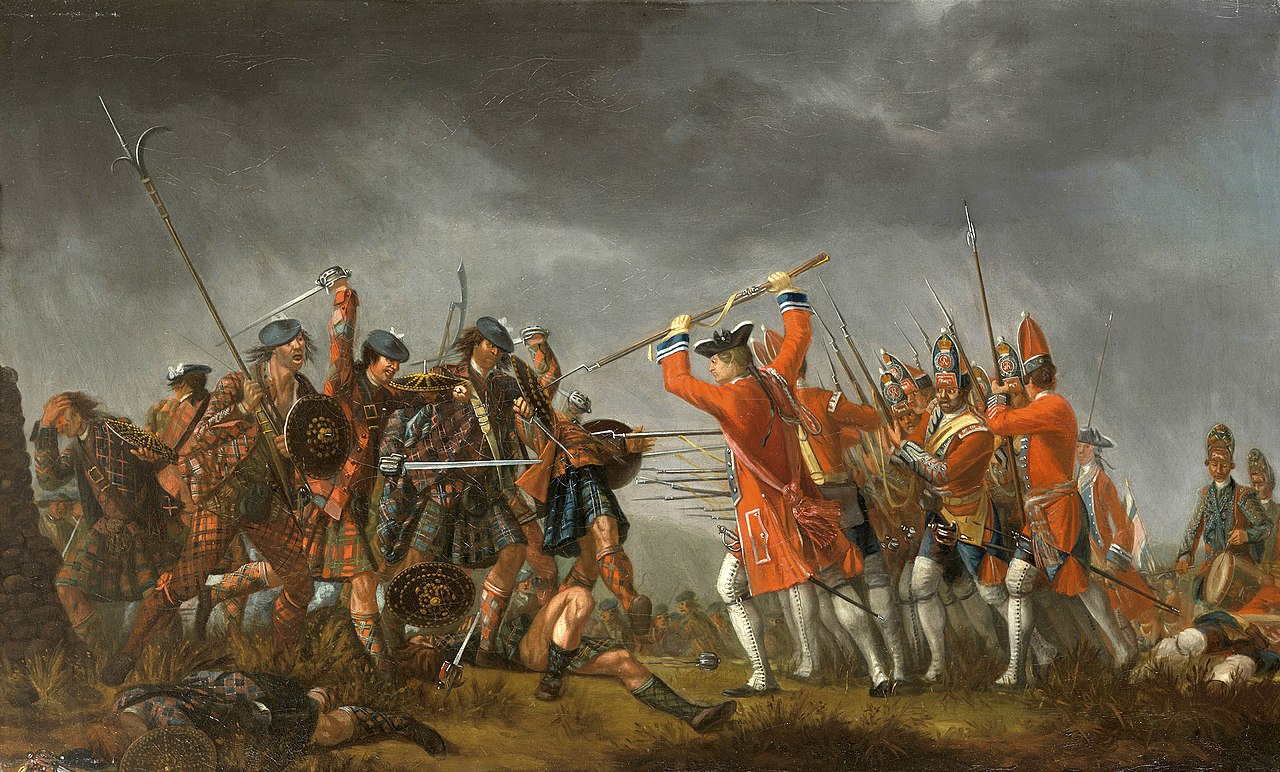 In every battle, there must be Victors called the Winners. And there must be the vanquished otherwise known as the Losers. The only exception is when the two warring parties decide to settle their disputes amicably.

Battles can lead to either promotions, demotions, or even death. This applies to all kinds of battles; be it spiritual or physical in some extreme cases.

When we are talking of Battles of Life, we are making reference to spiritual battles. In this case, the real characters on the opposing side may not be known to the victims.

Sometimes in spiritual battles, human agents can be involved but the brains behind such encounters are usually demonic powers. The scripture aptly puts it in Ephesians 6:12

” For ye wrestle not against flesh and blood, but against principalities, against powers, against the rulers of the darkness of this world and against spiritual wickedness in high places”.

When a battle has become recurrent and unnecessarily prolonged in the life of an individual or a family, such a battle can be classified as a Battle of Life. This kind of battle can only be won by the Lord. He is the Strongest  Ally that anyone can rely on for victory during difficult periods.

Apart from being on GOD’S side by becoming His child, one of the fastest ways to draw GOD’S attention and beckon on Him for His divine intervention to fight any battle of life for us is to give Him quality Praises and Worship.

Since GOD inhabits the praises of His people, no enemy or Opposition can stand when GOD is involved and decides to fight our battles on our behalf.

It should be noted that this was the same Strategy that King Jehoshaphat used as directed through the Ministry of a Prophet when the Nation of Judah was confronted by the combined armies of three powerful nations. We can read the detailed account in 2 Chronicles 20: 1-end.

Some of us must have been praying and fasting over an issue or challenge that is yet to be fully resolved as individuals, families, communities, or even as a Nation; maybe it is high time we engaged the next gear of Praises and Worship.

As we do so, we shall surely see that the order of the battle will change and we shall see our Jehovah Nissi in action who will fight and hand over respective victories to us on a platter of gold in JESUS Name.

We must have struggled and tried our best without any appreciable good success to show through our own efforts. But since our best is not good enough, the best option for us is to step aside and let our Divine Helper help us out of the mess or vicious cycle we have found ourselves.

‘Gbemiga OLAKUNLE, JP is the General Secretary of the National Prayer Movement

EndSARS, the dark cloud over Nigeria and Pa Elton’s prophecy

My conversion story, what the Holy Spirit told me- Shuaibu, Fulani Evangelist