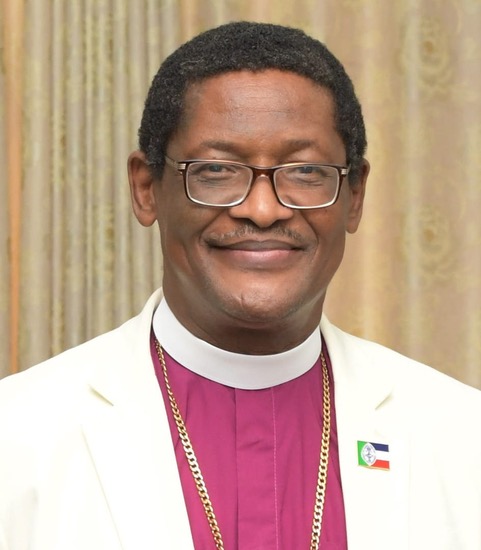 Primate of the Church of Nigeria, Anglican Communion, the Most Rev Henry Ndukuba, and The Catholic Bishop of Sokoto, Matthew  Hassan Kukah, will on November 2 and 3 address the Group of 20 leading economies Religion Forum in Bali, Indonesia.

Archbishop of the Chaldean Catholic Church in Erbil, Iraq. Bashar Warda is also expected to speak at the event. The trio among others will discuss how the world’s major religions could help tackle present global challenges.

Former EU Special Envoy on Freedom of Religion or Belief outside the EU, Jan Figel will be part of the two-day event.

Figel played a key role in obtaining the freedom of Asia Bibi, a Christian woman who was incarcerated for over 10 years in Pakistan for alleged blasphemy.

The event which is also known as R20 Summit is the first for the  G20 group.

The summit aims at preventing the weaponization of identity and curtail the spread of communal hatred. It will address how to forestall conflict-induced suffering. It will help infuse moral and spiritual values in economic and geopolitical structures. 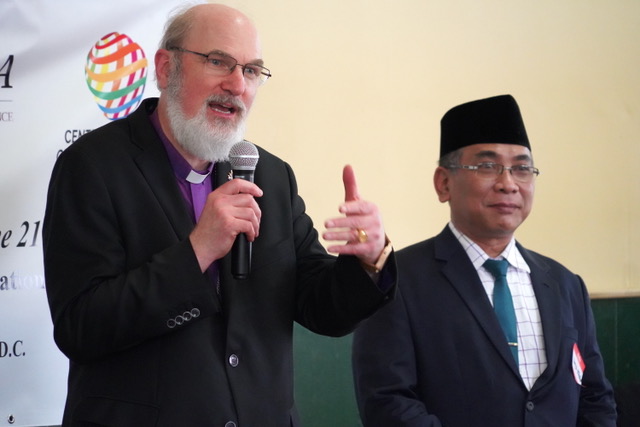 Drivers of the summit

The chief driver of the summit is a leading Islamic group known as  Nahdlatul Ulama (NU).

The body represents 120 million moderate Muslims, over 40% of Indonesia’s population.

The NU has developed cooperation with not only the Muslim World League but also the global Catholic Church and with one of the world’s largest Christian networks, the Protestant World Evangelical Alliance, representing 600 million in 143 countries.

The WEA has co-operated with Nahdlatul Ulama since 2019. The duo successfully stopped the introduction of sharia law in The Gambia, West Africa.

NU leaders are known for promoting religious liberty in the Islamic world. The group leverages the unique strength of Indonesia’s indigenous, pluralistic and tolerant understanding and practice of Islam.

The General Chairman of NU’s Central Board, Yahya Staquf, according to the statement has a record of challenging fellow believers over the need to re-contextualize the teachings of orthodox, authoritative Islam.

The statement reads in part, “NU acknowledges there are problematic tenets of Islamic orthodoxy. The body is however working to reconcile these tenets with the reality of contemporary civilization.

“Such tenets address relations between Muslims and non-Muslims, the structure of governance and the proper aims and conduct of warfare.

“These are all too often employed by militant extremists to justify their actions, and by those who seek to use Islam for political purposes, fostering a sense of grievance and alienation from the modern world.”

In 2019, NU rejected the legal category of infidel (kafir) within Islamic law. It also endorsed the concept of a nation-state, ruling that Muslims have no religious obligation to establish a caliphate. Also in 2017,

Indonesia’s Supreme Court according to the statement had also ruled that all religious groups should be treated equally before the law.

“I regard the work of Humanitarian Islam and the movement for Shared Civilizational Values as one of the most path-breaking and important developments in world politics and cross-civilizational ethics in our generation.

“No event that I know of is more timely, urgent, or well-conceived” observes Robert Hefner, a leading scholar of global Islam at Boston University and President of the American Institute for Indonesian Studies.

“Professor Hefner will also participate in the R20.

The R20 leaders stress that the existing G20 Interfaith Forum emphasizes how religions can help achieve the 2030 Sustainable Development Goals.

The G20 summit will hold on November 15 and 16 in Bali, Indonesia, the world’s most populous Muslim nation.

India has the world’s largest Hindu population (1.1 billion) and Brazil has the second-largest Christian population (194 million).

The statement notes that an ongoing R20 is positioned to provide a seat at the G20 ‘table’ for the 84% of citizens globally who say religion is important or very important to them (Pew Research 2016).

Hundreds of millions of these live in the Global South, in nations with no official presence at the G20.

PIU: The birthing of a World-Class Christian University in Ogun State Nigeria