The Bishop of the Diocese of Lagos West, Anglican Communion, The Rt. Rev Olusola Odedeji has warned priests in the diocese not to fall into the temptation of conducting weddings for parishioners at odd hours.

He gave the warning at the second session of the 8th Synod of the church being held at the Archbishop Vining Memorial Anglican Church on Friday, May 20. 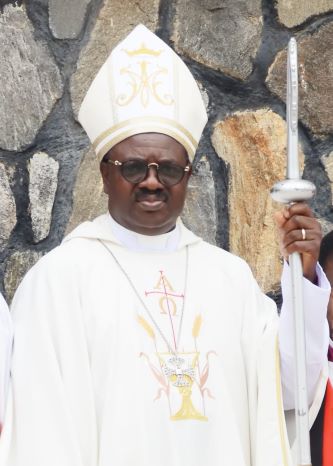 He said such wedding is illegal and that no priest should be part of it.

Odedeji said it is unfortunate that the church has had to spend a lot of funds to take care of ailing priests in the diocese.

According to him reports of the health condition of these priests usually come when their cases had become critical.

He said, “I want to plead that we take care of our priests. We must not wait until their health had become irredeemable before we act. Some churches are ready to spend millions on the burial of their priest but care less about their health. A stitch in time saves nine. Let us respond to the health of our priests”

The Anglican Bishop hinted that about seven priests passed on in the last Synod year in the diocese including the pioneer Bishop of the diocese, The Rt. Rev Peter Adebiyi.

A one-minute silence was observed for the late priests.