Trending Now
A “widow’s” lamentation and lessons for RCCG, others...
God’s word: A case for non-English speakers in...
Adeboye: Some women consider it privilege to sleep...
Despite challenges, God has been good to Nigerians...
Writers save lives, solve problems says Omotosho @...
Prince Harry’s book that hit 1.2m sales in...
Ex-Apola king, Idowu Animasawun celebrates 85th birthday with missions...
Nigeria can’t make progress if the Church is...
Peter Obi: I have not promised I will...
2023 elections and the imperative of divine timing
Home News 2023 an opportunity to fire bad leaders and enthrone altruistic ones -Bishop Marioghae 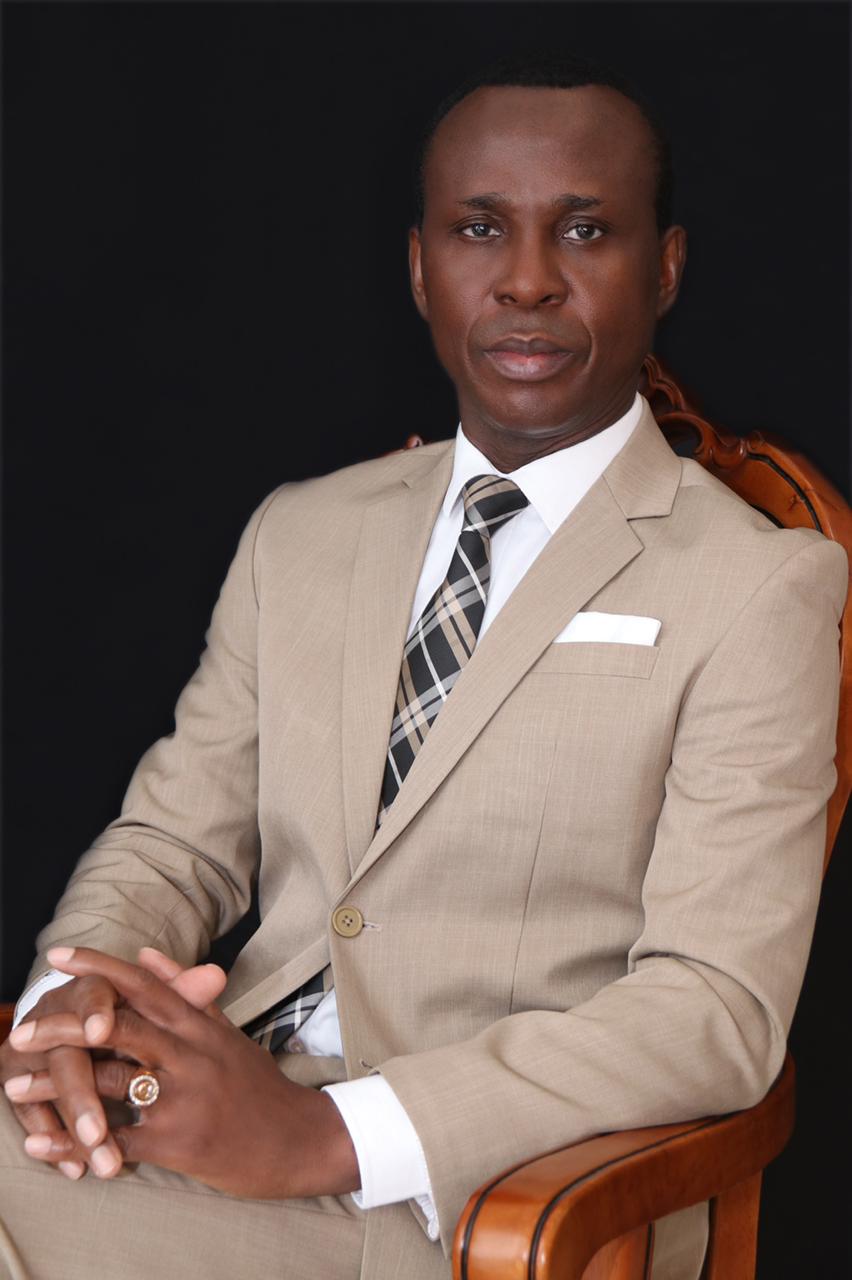 A Nigerian clergy in the Philippines, Bishop Tony Marioghae has said the 2023 elections in Nigeria will provide oppressed and impoverished Nigerians to stop bad leaders from getting to power.

Marioghae made the observation in a statement made available to Church Times on Wednesday, August 31.

The bishop who pastors one of the fastest growing churches in the Asian continent said Nigerians who truly want genuine change in the country can’t afford to sell their votes and waste the opportunity 2023 will bring.

He said, “Selling your vote will deprive you of the moral authority to hold our elected officials accountable for their actions in office. Non-accountability promotes corruption and nepotism, which is detrimental to success.”

According to him every nation, ‘reflects the people’s ethics, principles and laws. Values drive principles, while principles shape national character. It is the character of a people that exalts or degrades the nation.”

The problem of Nigeria in Bishop Marioghae’s view is the values embodied in its political system.

“Decades of choosing convenience over conviction, political rhetoric over reason, tribalism over truth, pleasure over principles, parochial interests over purpose, and blind power grab over purposeful planning and posterity have significantly damaged our capacity to develop exponentially as a nation,” he said

To correct this evil, Marioghae urged Nigerians to combat the culture of corruption, deception, and sycophancy firmly entrenched in every significant institution in the country.

“We need a brave and dynamic leader who has the audacity of faith and the moral courage to confront the tiny cabal who think that they own the country,” he said.

He pleaded with Nigerians to enthrone leaders that can “confront bandits who have seized our highways for personal gain and the terrorists who are trying to turn Nigeria into a dark demonic feudal system in the name of religion. Nigerians should elect leaders who can say no to local and international cabal who have continued to plunder our vast natural resources.

Nigerians according to him should work towards positive change in all ramifications. “Nigerians must embrace this common denominator and must be prepared to make great sacrifices as we inch toward another election in 2023 if we are serious about Nigeria not becoming a failed state,” he said. 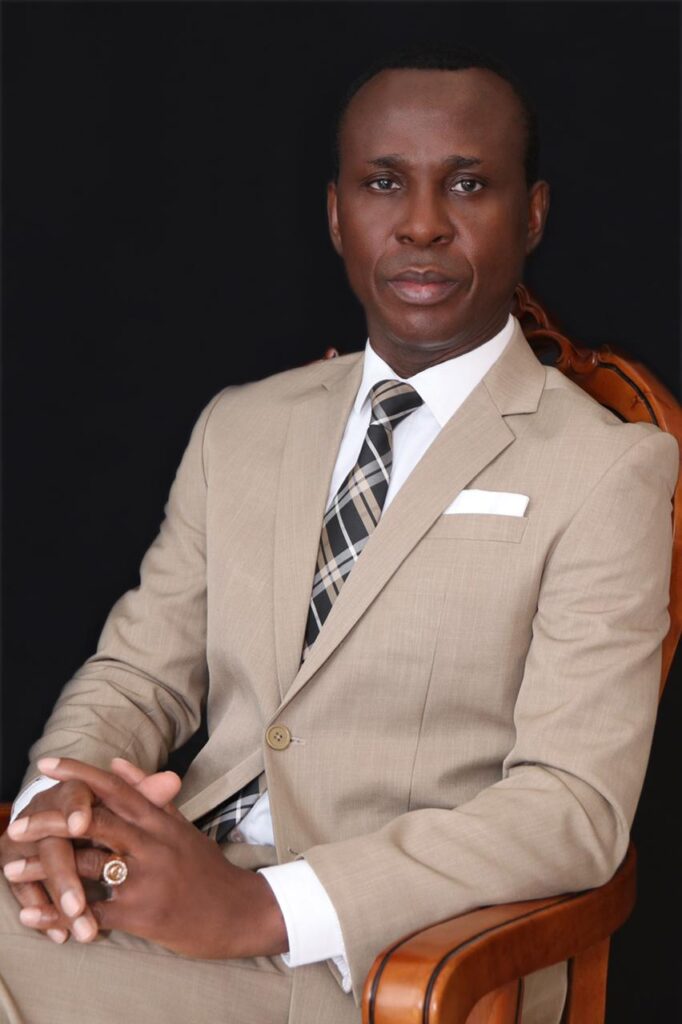 Change is not easy

Bishop Marioghae noted in the statement that change is never easy. “It always encounters fierce resistance from the selfish minority who benefit from the ugly status quo. We all have a part to play. Collective sacrifice is the key to sustainable development.

He urged Nigerians not to replicate the horrors of failed states in our nation through pride, entitlement mentality, and selfishness.

“We must act decisively to tackle our problems before the country slides into irreversible chaos and destruction.

We can be the world’s moral authority

‘Since other nations have taken the prime spots in science and technology, we can forge our path distinctly by standing tall as the world’s moral authority. Nigeria is one of the most prayerful nations in the world. Therefore, moral integrity dictates that our actions should no longer contradict what we profess.” he said

The process of change according to him is painful. He however said, “it is always productive and beneficial to a nation if the restless aspiration of the people is genuinely inspired by a shared vision and channeled towards a revolutionary and nation building.”

Nigeria according to him needs reform-minded leaders to take the nation “from poverty to prosperity, wasteful spending to thrifty planning, and from a consumer political entity to an economically vibrant producer nation.

It is such leaders that can achieve wealth, influence, and earn the respect of the global community.”

He said further ‘A country with so many abundant mineral resources should not be at the mercy of hawkish international financial institutions with questionable lending habits.”

Tony Marioghae is the presiding Bishop of TEAM Ministries International. He holds a Diploma in Mass Communications, Bachelor’s Degree in Political Science, a Master’s Degree in Education, and four doctorate degrees in different disciplines. His prophetic and apostolic mandate has taken him to many nations where he ministered to millions of people.

He is a best-selling author, consultant to world leaders, educator and entrepreneur. Due to his reformist agenda and services to humanity, he was given numerous recognitions (both local and international) which include the Prestigious Key to Lucena City, Sword of Pasay City and Dakilang Ama Award in the Philippines. He is married to Dr. Ernaida Cuevas-Marioghae, a college professor and former consultant to the Philippines House of Representatives and they are blessed with two children.

Prayer and Fasting: Keys to Set The Captives Free (Part 1) by John Abiola