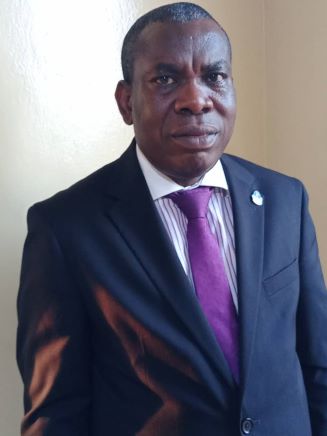 The Vice-Chancellor of Wellspring University, Professor Isaac Ajayi has said the only way tertiary institutions can help the nation’s economy is for the institutions to embrace enterprise-based curriculum.

Ajayi in a recent interview said until the schools prioritize skills development the nation will benefit nothing from them. He said the schools need to invest in areas of Science, Technology, Engineering and Mathematics (STEM) and Technology, Vocational Education and Training (TVET).

He said until this is done, “the nation will not witness the desired development”.

The VC who has over thirty years of experience in the academic community, says he has visited and worked in several world-class and top-rated universities in the USA and across Europe.

He notes that his trips exposed him to the many innovative works going on in these institutions.

Prof. Ajayi sees it as an irony that the number of schools in the country does not reflect in the nation’s economy. He said, “The failure of this sector to make a positive impact on national development is also linked to such factors as funding challenges, lack of infrastructure, and brain drain.”

He decried the emphasis on paper qualification as opposed to employability skills as well as lack of innovativeness.

We want to compete globally

He said WellSpring University which is in its 12th year is being positioned to compete globally adding that its focus is on Academic knowledge, Skills Development, and Research.

“Our university is focused on producing human capital for industries and as such the academic knowledge disseminated is relevant to contemporary changes in the future in that field. To achieve this we are addressing two key areas, that is, the Curriculum and the quality of individuals delivering the curriculum.”

On skills development, the VC noted that the rapid advancement in technology has brought changes to the world of work and this calls for a new set of competencies in addition to academic knowledge.

He stated that the institution is working assiduously to close the global skills gap through the creation of her Innovation Laboratory and the Centre for Entrepreneurship.

“The objective of the WellSpring University Innovation Lab is to foster technology transfer, learning, and research. The faculty members here are a blend of industry experts and academia.” He noted.

He further said that the innovation hub hopes to establish deep relationships with various industries in the private sector which will allow the lab to have a rich pool of faculty members from around the world.

Innovation necessary in the university system 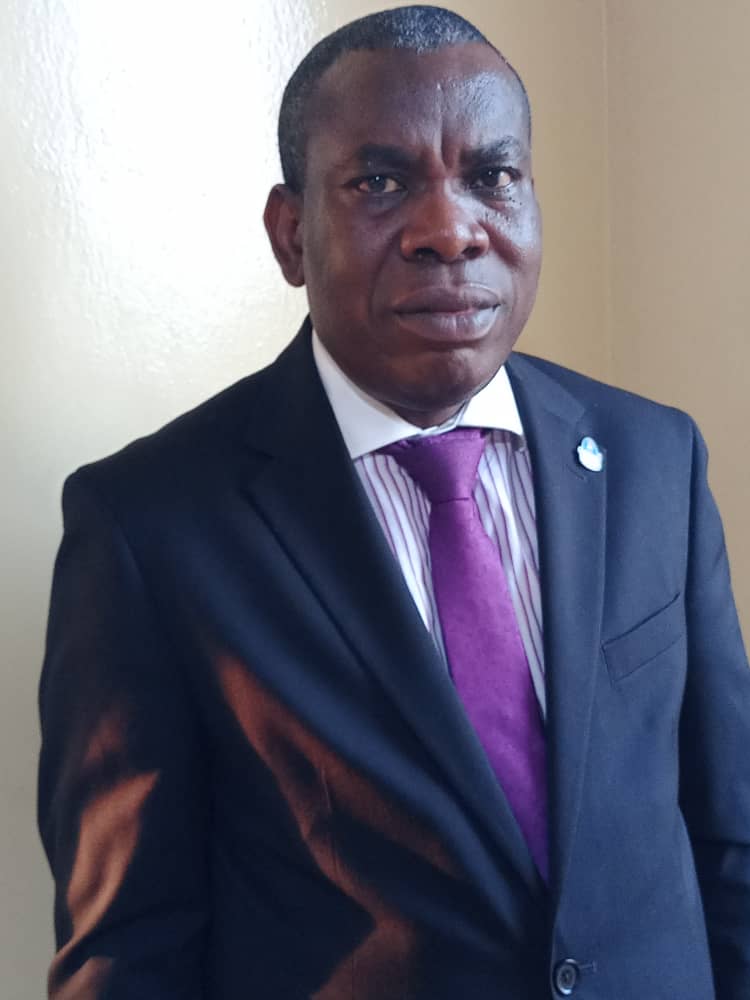 Ajayi also emphasized the need to strengthen digital education while also calling for innovation in the university system. “To the glory of God, I am a strong advocate of innovation in universities.  I have been involved in innovation especially in foreign universities, and have taken part in some collaborative researches in Italy and Germany. I am still actively involved in collaborative works with some of them. As Vice-Chancellor, I am highly committed to the vision of Wellspring University in the direction of university innovation and entrepreneurship,” he said.

He said innovation is responsible for the prosperity and wealth of nations and the transformation of nations from underdeveloped to developed and advanced nations.

“In a rapidly changing world, which has become knowledge-driven, the global economic landscape has become increasingly more competitive. Only nations that are committed to imbibing entrepreneurial spirit through innovative ideas will remain relevant in the current global economy.”

“From the industrial revolution of the 1800s to today’s digital revolution, innovation has been the driving force of economic growth and development. The evidence from developed economies shows that universities are the engine room of national development as they drive innovation, supply quality human capital, influence democratic development, etc.”