Pastor Sunday Adelaja has described what has befallen him as unprecedented saying he may never see Ukraine again. 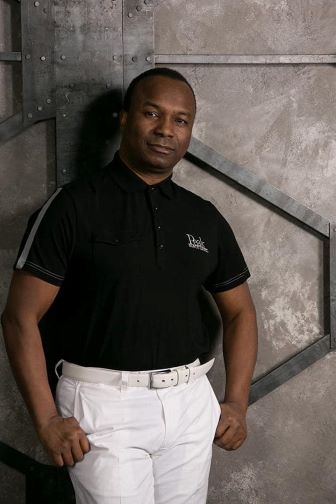 In an interview with BBC Pidgin, monitored by Church Times he said leaving Ukraine is like leaving his body behind.

He said what he has experienced in the last few days was worse than anything.

“I would not wish my enemies any of what has happened to me. We were woken up on Wednesday morning by the bomb. I left my whole world behind, my whole life, my children are left behind in Ukraine. We could not take anything when we left.”

Adelaja said there is a bunker in his house where some Africans and Ukrainians were hiding but he had to escape because of his profile.

He said there were times he had to come out of the car to run and sometimes walk just to find a safer place.

We know things will change, but when?

Almost shedding tears he said the only thing that is guaranteed in life is change adding, “ We know that things will change eventually.

He said he left Nigeria when he was 19 years old. saying, “I am 55 now. Things will never be the same again.”

Why some Nigerians can’t get out of Ukraine- Rescue team leader, RCCG parishes render help