Founder of Christ As of Old Ministry, Prophet Ezenwa George Ritabbi also known as Prophet Ritabbi, has recounted how he lost his wife

The prophet had announced to the chagrin of members of the church on October 16 that his wife, Mariel Ritabbi 36 had passed on.

He explained hours later that his wife was five months pregnant but had gone into premature labour before her eventual death. 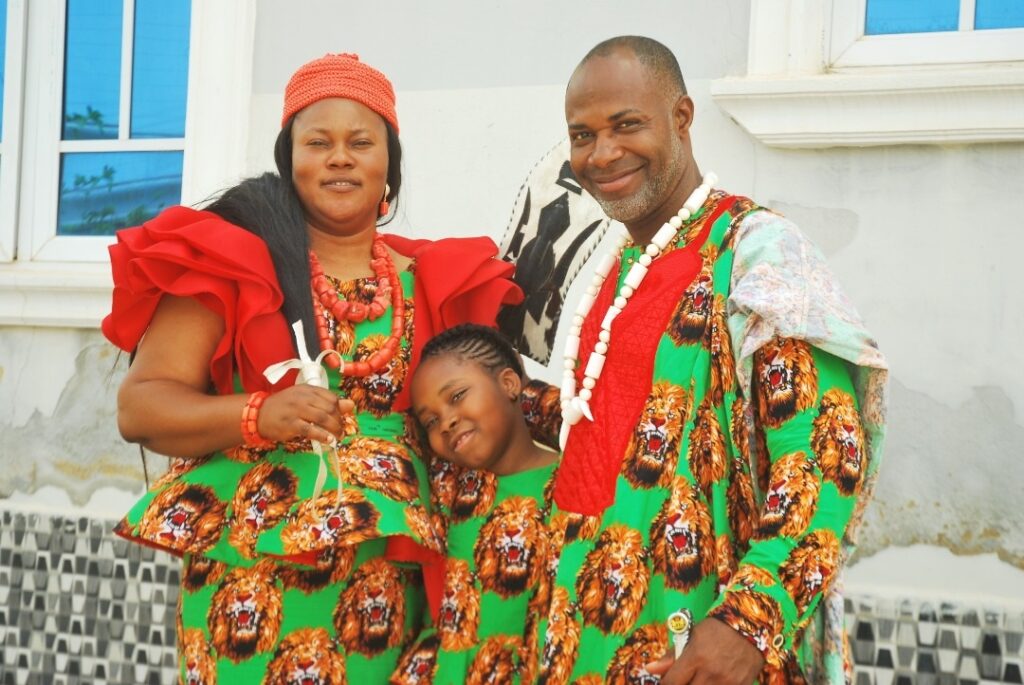 Ritabbi: Please be strong for us

She said, “As you know, my wife was pregnant. The pregnancy was five months and three weeks. The water broke around 11.30 in the night. She was taken to the hospital. They discovered her oxygen level was low. She was operated on. But she passed on eventually”

He said however that his wife left a message to the church asking them to be strong. “This world is temporal. In every situation give God the praise. Everything he permits is right. God is always right. If you love me, be strong. If you love her, be strong. She was a lovely mother indeed.”Prophet Ritabbi said to the distraught church congregation.

He said no woman on earth can fit into the shoes of his late wife. “Forget it. No woman can fit into her shoes. She was a mother, father, sister, violent giver. When people say Ritabbi is good, she was the woman.”

Prophet Ritabbi stated further that his goal is eternity. “The same God that strengthens us, will strengthen all. Please be strong for us. If temptation comes it’s like the world has come to an end. But there is hope for tomorrow. We propose but God disposes.  Anybody that says her job is not finished, it is not true. God does not leave an abandoned project. Nobody can feel the pain I feel now. Please be strong for us,” he requested.

His daughter who stood by him while he addressed the church said to the congregation, “You should have faith and never give up”

EndSARS, the dark cloud over Nigeria and Pa Elton’s prophecy

My Condolence to the Prophet and his family.