Trending Now
Adeboye: Some women consider it privilege to sleep...
Despite challenges, God has been good to Nigerians...
Writers save lives, solve problems says Omotosho @...
Prince Harry’s book that hit 1.2m sales in...
Ex-Apola king, Idowu Animasawun celebrates 85th birthday with missions...
Nigeria can’t make progress if the Church is...
Peter Obi: I have not promised I will...
2023 elections and the imperative of divine timing
RCCG announces Prof. Aboaba’s passage says “He is...
The Paternoster Code: Debunking the age-long misconceptions about...
Home News RCCG UK: Queen Elizabeth’s 70 years on the throne, a chronicle of exceptional grace 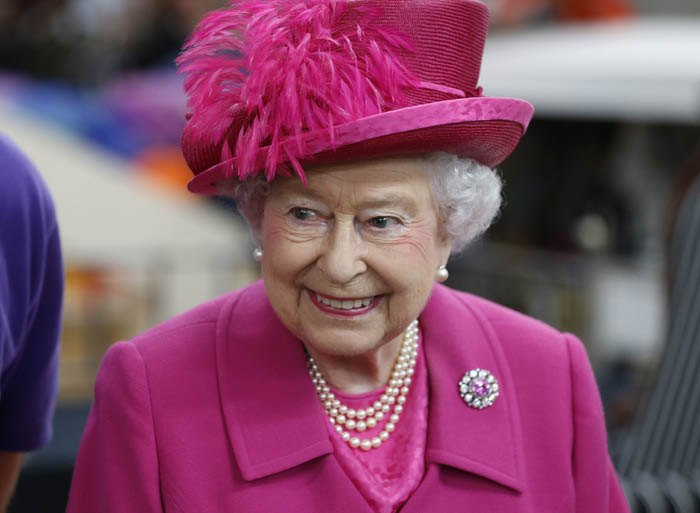 The Redeemed Christian Church of God, United Kingdom has described the 70 years of Queen Elizabeth  11 on the throne as a chronicle of exceptional grace.

A statement by the Chairman of the Church in the UK, Pastor Leke Sanusi made available to Church Times noted that the queen’s selfless service to the country and the world at large “is a chronicle of exceptional grace and a remarkable record of pioneering achievement.”

While commending and celebrating the queen, the church expressed great thanks to God for His faithfulness and enduring mercy toward her. 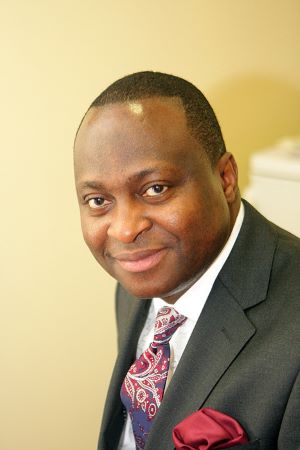 The church prayed that God’s grace and favour be bestowed on her majesty as the United Kingdom celebrates the platinum jubilee.

The statement also observed that the queen’s enduring faith in Jesus is an inspiration.

The church notes, “We witness her deep devotion to duty and a life lived sacrificially before us. God save the queen”

On February 6, Her Majesty The Queen became the first British monarch to celebrate a Platinum Jubilee. It marked 70 years of service to the people of the United Kingdom, the Realms, and the Commonwealth.

The celebration of the milestone is being celebrated in June. The four-day holiday from June 2 to June 5  marks the culmination of events for this unprecedented anniversary.