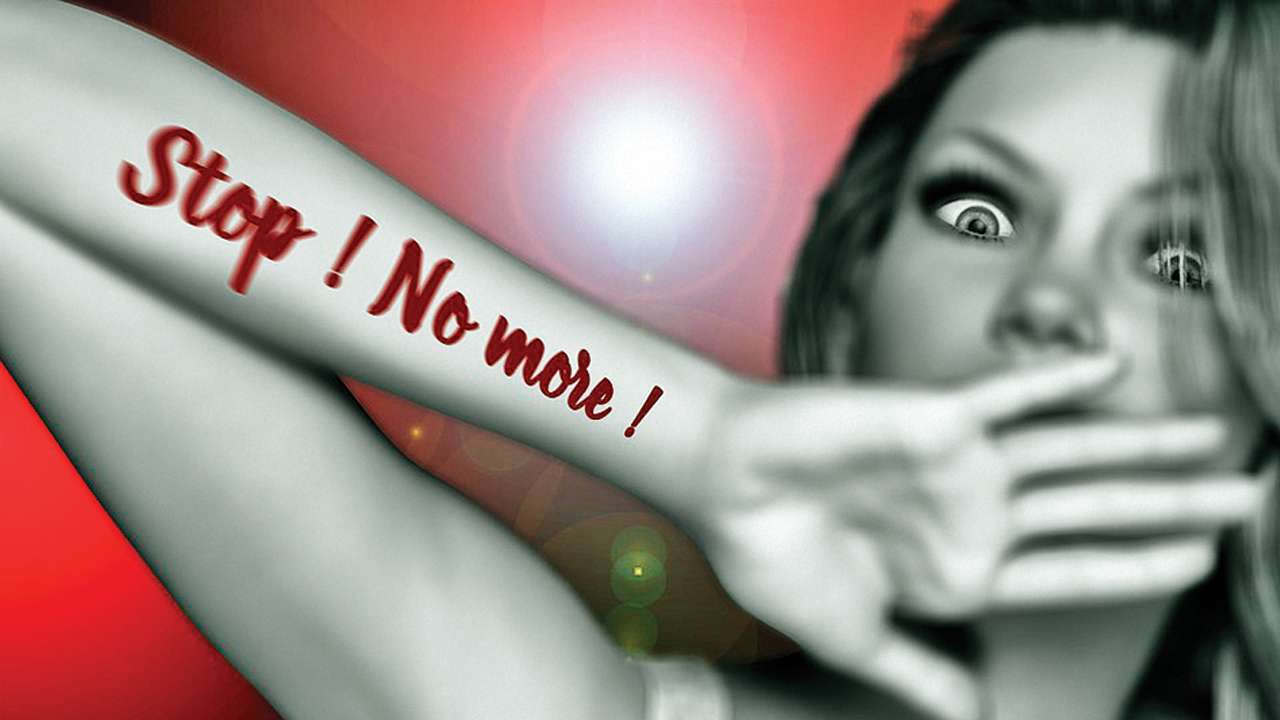 Until December 7, I didn’t know that Western society’s “crime” has found its way into our consciousness. As we speak, efforts are being geared towards making what is termed “marital rape” a crime in Nigeria.

I would not feign ignorance of the law. It actually exists and it is actionable in the court of law in advanced countries. But applying such a law here is like courting trouble, at least, for a start.

I was a member of a five-man panel at the symposium organized by the Lagos State Domestic and Sexual Violence Agency, DSVA, held at Agip Recital Hall, MUSON Centre, Onikan, Lagos,  on December 7 where  “Factors and Triggers of Sexual and Gender-Based Violence” were broached with the aim of “charting a way forward.”  The well-attended event was as engaging as the topic itself.

A keynote address by Prof. Funmi Bammeke from the University of Lagos really gave an overview of the entire scope of the issue at stake. Broadly articulated in a well-illustrated PowerPoint presentation, Bammeke had actually watered the ground for us as panelists.

Her analysis was scholarly empirical as it was practical and feasible enough to relate with. Adorned in colourful graphical descriptions and highlights, Bammeke’s paper is lucid and helpful in tackling the scourge of sexual and gender-based violence in our society.

Of all the questions asked and discussed, the issue of “marital rape” caused a stir. It elicited laughter as much as it ignited passionate arguments by the proponents of the proposed law. In the course of the discussion, a panelist, Ms. Halimat Oshun, proposed that to avoid ambiguity, “let’s remove ‘marital’ and then talk about the issue as rape.” How possible? Removing marital will simply classify the issue as a normal rape case which is not. The qualifying word there is “marital.” It makes all the difference.

Is it possible to rape one’s wife?

So, is it possible to rape one’s wife? Given our own environment, culture and society, will such charge fly at all? How will the case be established with facts and evidences in the law court? Is this a joke or something? Before I do justice to these questions, let’s have some background checks on what marital rape is all about.

By definition, a spousal or marital rape takes place any time someone forces himself/herself on the other sexually without prior consent. This can be termed sexual assault or rape. Even if you’re married to or in a relationship with the person who is assaulting or raping you, this doesn’t make it any less “real.”

The dignity of a human being is her inalienable right of refusal and consent to sexual advances by her spouse or partner. It is expected and civil for your partner to listen to you and not intimidate or coerce you into consenting. Sexual abuse is a common form of domestic violence and one that many victims are often ashamed of or embarrassed to talk about.

Historically, most rape statutes read that rape was forced sexual intercourse with a woman, not your wife, thus granting husbands a license to rape. July 5, 1993, marital rape became a crime in all the states of the United States, under at least one section of the sexual offense codes.

However, in 30 states, there are still some exemptions given to husbands from rape prosecution. In most of these 30 states, a husband is exempt when he does not have to use force because his wife is most vulnerable and she is unable to consent. In Nigeria, husbands are not captured as liable to committing a marital rape. The provisions of Section 282(2) of the Penal Code clearly provide that: “Sexual intercourse by a man with his own wife is not rape,

if she has attained puberty.” Simply put, the Penal Code, by virtue of this provision, has explicitly and conditionally created the marital exemption to the offense of rape. By implication, as a general rule, a man cannot be said to have raped his wife under the Penal Code. However, a qualifying clause has been attached to this subsection which states that: only “if she has not attained puberty.” This clearly implies that a husband will be guilty of raping his wife, only if he has nonconsensual intercourse with such wife who has not attained puberty – which is akin to violating a minor or an adolescent.

The idea of marital or spousal rape is alien to our clime. This is because our culture does not recognise or accord any right of refusal or violation to either of the couple when it comes to sexual intimacy; largely because the violation is never envisaged as it is unthinkable that a case of rape could actually be established in a marriage where sex is freely given and obtained without let or hindrance. The idea of “I’m not in the mood” is not African except if the spouse is sick or observing spiritual exercise.

Besides, there’s the case of “reluctance” in sexual intimacy. This occurs when the unwilling partner yielded reluctantly may be due to her mood, tiredness, or during a disagreement. She would allow sex without her active involvement which depicts, “just satisfy your urge and let me be” kind of situation. This is very common in many homes. I don’t know if this kind of situation could qualify for rape since the consent is partial.

There’s another case of pressurising the partner to submission. This is different from begging or cajoling the partner to bed which is a more acceptable and dignified approach than applying force, verbal assault or pressure. I heard of cases where some men whipped their wives to bed for sex. A 45-year-old father of three gave his wife a hot slap and ordered her to bed immediately before she gets more slaps.

All through the time the sexual encounter lasted, the woman was weeping. I know of a commercial bus driver in Lagos who used his belt to flog his wife whenever she refused to have sex with him. At the end of the day, everybody heaped the blame on the woman for refusing the entitlement of her husband. A food vendor in the neighborhood told the weeping woman, “if you are not ready to accept slavery as part of marital life, you have no business getting married.

Men don’t joke with sex at all. Whenever they ask for it, lay your grudge, anger or pains aside and respond to them, thereafter you can table your own case. You may be lucky that your man may attend to it and if not, you have to wait for another opportunity.” This is the sad reality of our society as far as marital sex is concerned.

For me, I believe forceful sex is wrong even in marriage. Making overtures to your partner or cajoling her to submission is more dignified than force. However, it may be very difficult to prove a case of rape in marriage especially in Africa. Part of the process of establishing the case is medical examination to confirm if there’s forceful penetration in her private part.

A married woman can’t measure the number of penetrations she has on daily or weekly basis that would determine her case. Even before she lodges the complaint, several penetrations could have happened over the days and nights thereby destroying evidence of any rape allegation against her man.

As the man is entitled to unhindered access to his wife whenever he chooses to do so, likewise the woman can place such a demand on her man. But what obtains mostly in our clime is that the man is more demanding sexually not minding the mood or state of mind of his spouse let alone her consent. He sees it as a given right and entitlement.

Memunatu Oni: Story of the Muslim girl who encountered Jesus at age 9, still waxing in the Lord @ 60