Trending Now
Adeboye: Some women consider it privilege to sleep...
Despite challenges, God has been good to Nigerians...
Writers save lives, solve problems says Omotosho @...
Prince Harry’s book that hit 1.2m sales in...
Ex-Apola king, Idowu Animasawun celebrates 85th birthday with missions...
Nigeria can’t make progress if the Church is...
Peter Obi: I have not promised I will...
2023 elections and the imperative of divine timing
RCCG announces Prof. Aboaba’s passage says “He is...
The Paternoster Code: Debunking the age-long misconceptions about...
Home News NCPC awards Sanwoolu South West best sponsor of Christian pilgrimage 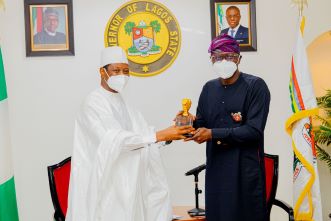 Lagos State governor, Mr. Babajide Sanwoolu has been awarded the best sponsor of Christians to pilgrimage in the 2020 NCPC maiden Pilgrimage to the Kingdom of Jordan. The award was given to him by the Nigeria Christian Pilgrims Commission.

The pilgrimage exercise took place between July and September 2021

The award according to a statement from the media of the NCPC was formally presented to Sanwoolu during a sensitisation visit to the Governor at Lagos House, Marina on  Friday 7th January 2022.

The NCPC boss  Rev Dr. Yakubu Pam said at the presentation that the pilgrimage was a landmark with zero abscondment, zero mortality, and zero morbidity. 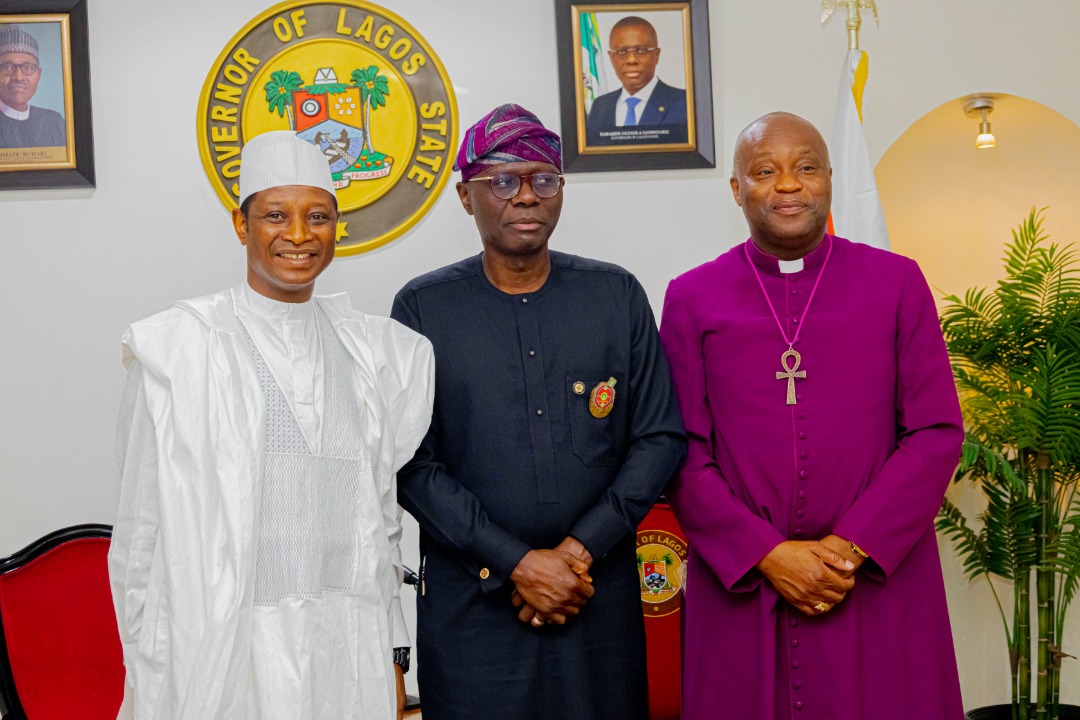 Rev Yakubu Pam, Governor Babajide Sanwoolu, and Bishop of Mainland Diocese of Anglican Communion, The Rt. Rev Akinpelu Johnson at the presentation of the award.

Pam said the award was to encourage the Governor for his support to NCPC and Christian Pilgrimage in general.  “we want the world to know that you have done a lot for the church”.

Rev Pam stressed that pilgrimage is divine noting that those who sponsor pilgrims to the Holy Land stand to gain spiritually. Thus, by this award, “we are telling you to do more,” he said.

He informed his host that the Commission would commence the 2021 main Pilgrimage to Israel, Jordan, and Rome from February 2022. He added that “Israeli authorities would soon open their borders to international travels but with a caveat that every intending Pilgrim must be fully vaccinated.”

Rev Pam further hinted that the Commission would embark on a State of Readiness visit to Israel on 26th January 2022. This is preparatory for the commencement of the 2021 main pilgrimage exercise.

He revealed that pilgrims would have the opportunity of visiting Rome. He also urged governor Sanwoolu to be part of the pilgrims going to Rome.

While calling on Nigeria to pray fervently this year because of the series of political activities ahead, he commended Sanwoolu for all his efforts in Lagos State. 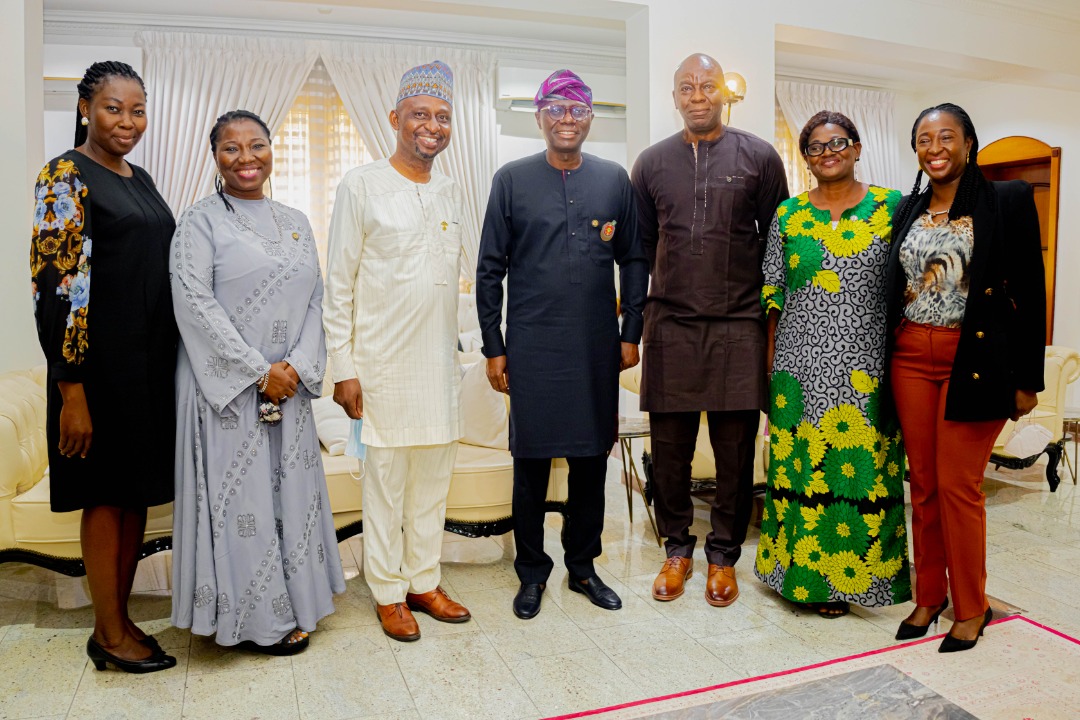 He commended him for his achievement in the areas of Infrastructure, handling of covid-19, and the EndSARS protests

Responding, Governor Babajide Sanwoolu commended the visionary and purposeful leadership of Rev Pam and for the successful maiden Pilgrimage to Jordan even in the face of the global pandemic.

He said despite the initial skepticism about the Jordan Pilgrimage, being the first time ever, ” God gave you the strength and wisdom to execute the plans”.

He affirmed that governance started in the Bible and therefore leaders should be humble with leadership so that the people could be better citizens and live a fulfilled life.

The Lagos governor said the NCPC award is” for all of us to do more in terms of advocacy, do proper counseling and representing the country well while on Pilgrimage”.

He promised to step up his effort in terms of sponsorship of Pilgrims and would do everything possible to ensure the state maintains its leading position in the South West.