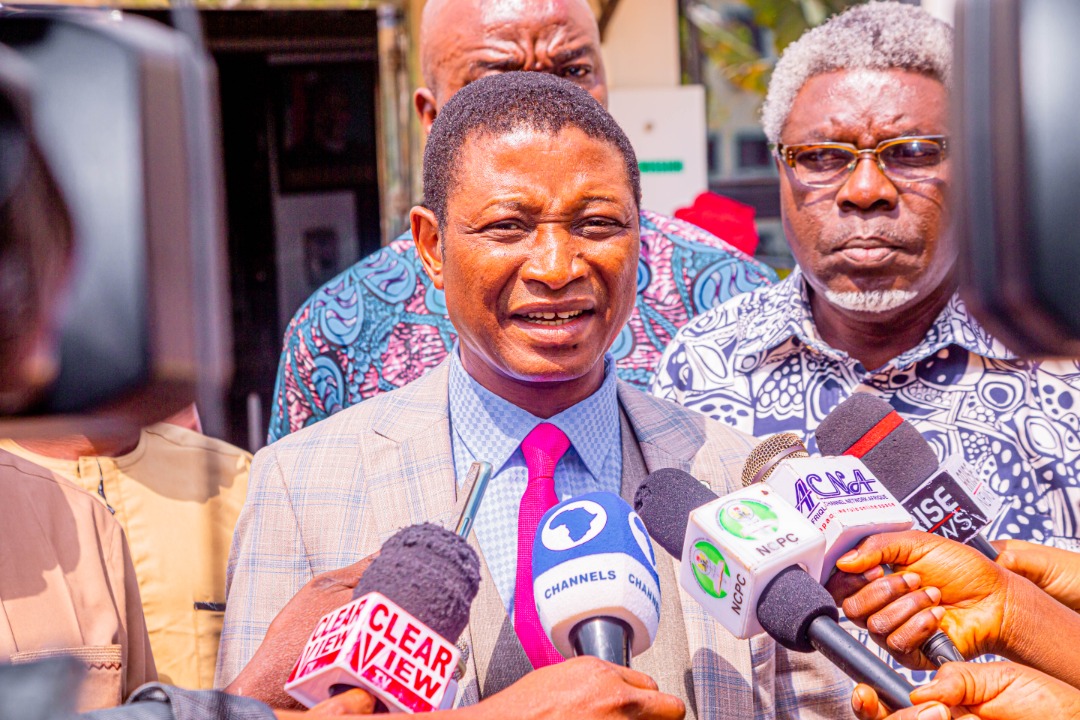 The Executive Secretary Nigerian Christian Pilgrim Commission, Rev Dr. Yakubu Pam has countered the alleged suspension of the 2022 pilgrimage exercise by the Chairman of the Board of the Commission, Rev Yomi Kasali.

Kasali had during the week announced that pilgrimage would be put on hold pending the meeting of the board of the commission in December.

He had said in a TVC interview monitored by Church Times that there were issues bordering on logistics and finance that needed to be addressed. He also made reference to the pilgrimage to Rome which he described as a sham.

The Executive Secretary of the Commission, Rev Pam however said the Commission’s 2022 main pilgrimage to Israel and Jordan was still on course.

He made the submission while hosting the Old Students Association of the College of Mary Immaculate, Zawan (ZOSA), Jos on December 2 in his Abuja office.

He said about twelve states had indicated their interest to participate in the pilgrimage.

He explained that some of the Commission’s staff were already in some of these states on screening exercise of intending pilgrims.

The NCPC boss affirmed that the Commission was engaging state Christian Pilgrim’s Welfare Boards for mobilization and sensitization of intending pilgrims.

In an interview with Church Times, the Head of Media Relations of the commission, Mr. Celestine Toruka said the Rome trip had come and gone.

He explained that the commission could not secure visas for people to Israel because, by the time “we were leaving Nigeria, Israel was on National Holiday. The embassy advised that we could get the visa on arrival to Israel. That was why we embarked on the trip to Rome. Even at that only about 11 of the pilgrims did not have their visas to Israel,” 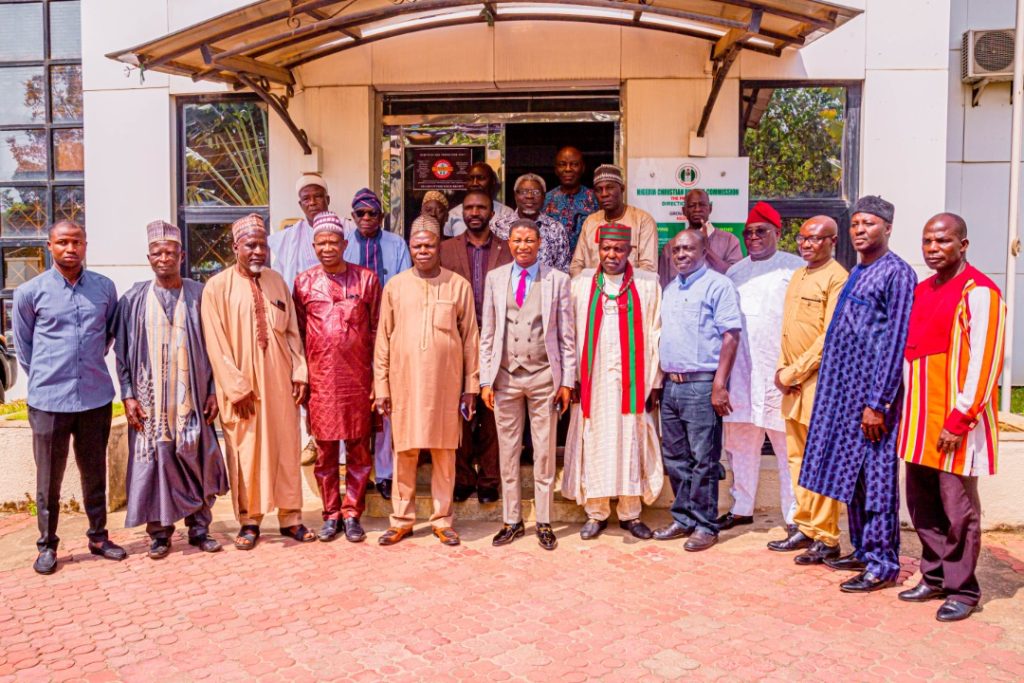 While meeting with the Old Students association of his alma mater, Rev Pam further stated that the Commission would continue to engage stakeholders and relevant authorities in the Holy land for a successful pilgrimage exercise.

He told the association that the commission had conducted three pilgrimages within two years in the saddle and was also able to expand the frontiers of Christian Pilgrimage through the introduction of Jordan as a viable pilgrimage destination in 2021.

Earlier, the National President of the Mary Immaculate College, Old Students Association, Chief Danlami Awaje commended the NCPC boss for his sterling qualities and the visible transformations he had brought to bear in the Commission within such a period of time.

He further lauded him for being a worthy Ambassador of his school. He affirmed that the Federal Government did not make any mistake by appointing him as the Executive Secretary of NCPC.

The delegation was made up of the current principal of the school as well as the History Teacher of the NCPC boss and fifteen other credible members of the Old Students Association.
Rev Pam belongs to the 1987 set of the school.

Nigeria at the threshold of its deliverance, breakthrough- Bishop Etteh, announces Lagos visit of Archbishop Amaga