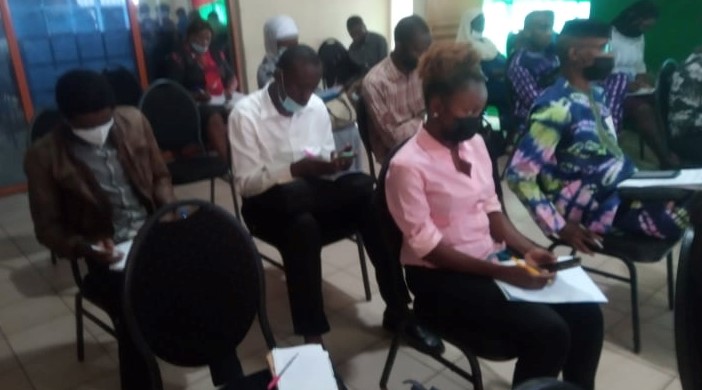 Journalists at the one-day forum organised by JFC

Reporters at a one-day forum organised by Journalists for Christ International Outreach have mapped out strategies that can put a lasting solution to the challenges of internally displaced persons in Nigeria.

The forum which held on December 21, 2021, at Ogba. Lagos, was part of the project, Advancing the Rights and Welfare of IDPs through the Media.

The project is being sponsored by the World Association for Christian Communication (WACC) and Brot fur die Welt. It is expected to run from September 1, 2021, to August 31, 2022.

At the Ogba, Lagos forum, a number of journalists and stakeholders on IDP matters were present to rub minds on the challenges of the phenomenal and also to chart a way forward. 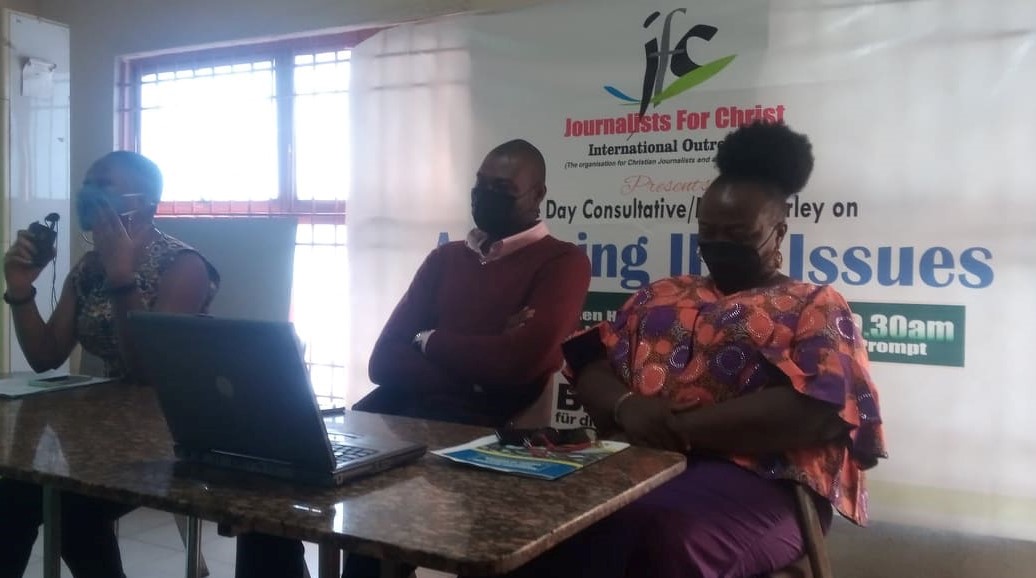 From Left Ms Chinagorom Okoro, John Ndukwe and Adekemi Adeyeye at the forum

Mr. John Ndukwe, Co-Founder at Instasage Inc. He has traveled to many parts of Nigeria capturing the stories of IDPs using photographs, videography, and documentary film. He was at the forum to share his experiences.

Ms. Chinagorom Okoro was also at the forum. She is the Communication Officer for Sessor Empowerment Foundation. The organization rehabilitates displaced women and children

The forum kicked off with a brief submission by the President of JFC, Mr. Lekan Otufodunrin. He admonished the forum to chart a way forward for the IDP camps in Nigeria.

He noted that there are a lot of issues around IDPs adding also that the journalists have a duty to project the situations in IDP camps so that government will take action on them.

Otufodunrin enjoined journalists to carry the burden of the internally displaced people.  “we should be their voice, their ear and give them good representation in our various media. Journalists pay too much attention to what goes on in government to the detriment of the governed. This should not be.

“While it is important we report the government, we should give some good space to human angle stories. Many things are going on in IDP camps across the country that we hardly report. This forum is going to chart a way forward. The reason we are having this discussion is to come up with strategies whereby these camps can get adequate attention in the media”

Mrs. Adeyeye kicked off the discussion. She said the greatest challenge facing IDP camps is the lack of basic education for children who are of school age.

Rather than allow young people to move aimlessly around in the camps, she said there should be a mechanism by which they could benefit from western education.

She added that there is also a need to train adults in skill acquisition so that when they leave the camp, they will be well integrated into the larger society.

“The people in the camp need a source of livelihood when they leave the camp,” she said. 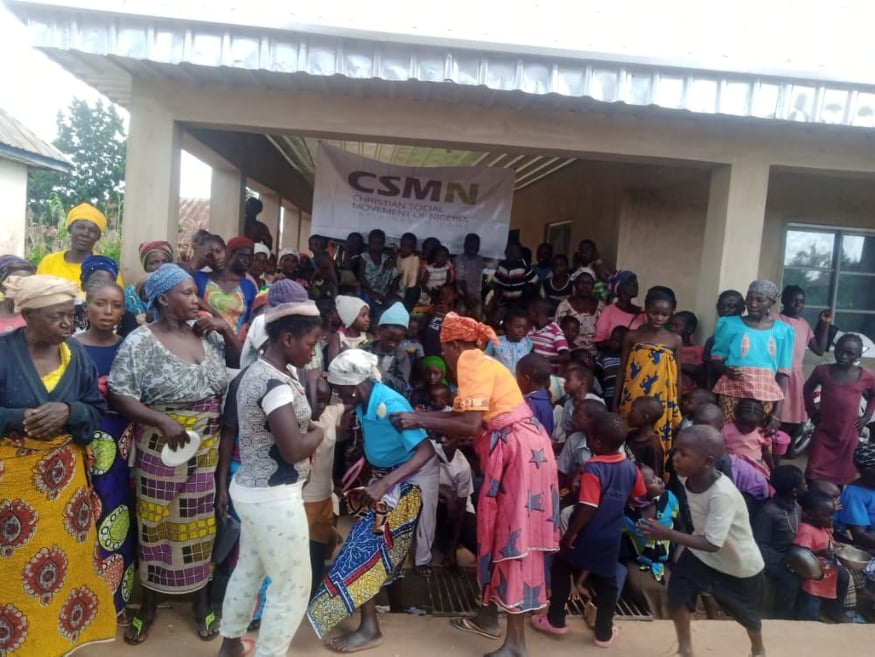 She added, “People are being asked to leave the IDP camps and go back to their families and homes in some parts of the country. The question is where are they going back to? What are they going to fall back on? Many of these people have lost track of reality. Efforts should now be made to integrate them. One of the ways is for them to have a skill they can fall back on.”

In her submission, Ms Okoro gave an account of her organization’s efforts at rehabilitating displaced women and children in Lagos. She said one of the interventions is to give loans to displaced women to do business.

Her organisation also helps women in skills acquisition and farming. “Through our efforts, many women are being helped to stand on their own. We put them through entrepreneurship and also help them to start businesses.”

Incidentally, many of the displaced women and children are from the northern part of the country. Some of them ran to Lagos because of the threat to their lives by the insurgents. Some came due to religious persecution. Two of the women accompanied Ms. Okoro to the forum to share emotional stories on what brought them to Lagos. They also used the opportunity to thank Sessor Empowerment Foundation.

In his submission, Ndukwe who is a documentary filmmaker maintained that there is a need for those who live on IDP camps to have a reorientation and psychotherapy before they could fit into the larger society.

He shared disturbing images of young people whose innocence has been shattered as a result of the situation they found themselves in.

He recalled how a 12-year-old girl dismantled an AK 47 ammunition before him.  Ndukwe also recalled how some young girls he encountered on IDP camps shared stories of how their sexuality have been desecrated in the camps.

Okocha said many of the IDPs will never get to tell their full stories of their plight adding that they have gone through what many will say is humanly impossible. He recalled the story of a young boy who trekked several kilometres in the forest of Sambisa feeding only on corn

He then noted that those in the IDPs will need psycho-social therapy for them to be integrated back to the larger society. 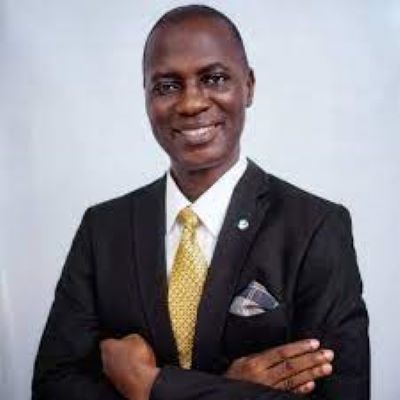 Journalists at the forum were split into three groups to share ideas on how issues around the IDPs can be well projected.

They suggested that media people should place emphasis on human-angle stories and also mirror what goes on in various IDPs in Nigeria.

They also suggested a synergy between media houses and agencies that work with IDPs. This according to them will help put the issues in the right perspectives.

Mr. Otufodunrin said the JFC would work on some of the suggestions while also announcing a grant to newsmen interested in writing IDP stories.

Nigeria-Israel semblance: The call for repentance and destiny changing prayers