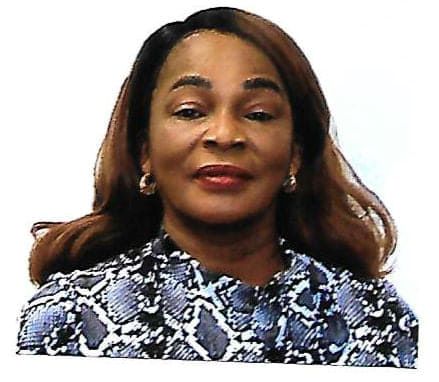 The Christain Conscience, a non-denominational pressure group has advised Nigerians to take advantage of the ongoing voter registration exercise to get their Permanent Voter Card.

The group gave the advice in a statement on Friday, March 4

It noted with dismay how Nigerians, especially youths stay aloof but criticize every move of the government.

Rather than whine about the situation in the country, the group urged Nigerians to show more interest in the political process.

The statement reads, “The best way to get involved is for Nigerians to get their PVC. We have realized that most of the online political commentators and agitators do not possess PVC, yet their voices are the loudest when issues of governance are raised.

“How can you change bad leadership when you don’t have the weapon to do so which is your PVC. We are calling on all Nigerians to come out in large numbers, locate their polling units, and get registered within their locality. Nigeria can only be great if committed Christians, people with the fear of God and high credibility are elected to lead us”

While emphasizing the need for the PVC, the group stated that the idea of sitting on the fence or criticizing political leaders should be discouraged.

A VERY IMPORTANT REVELATION THAT CALLS FOR URGENT PRAYERS