Trending Now
Adeboye: Some women consider it privilege to sleep...
Despite challenges, God has been good to Nigerians...
Writers save lives, solve problems says Omotosho @...
Prince Harry’s book that hit 1.2m sales in...
Ex-Apola king, Idowu Animasawun celebrates 85th birthday with missions...
Nigeria can’t make progress if the Church is...
Peter Obi: I have not promised I will...
2023 elections and the imperative of divine timing
RCCG announces Prof. Aboaba’s passage says “He is...
The Paternoster Code: Debunking the age-long misconceptions about...
Home News Foundation named after Pastor who discovered CAC Babalola Memorial Camp
News 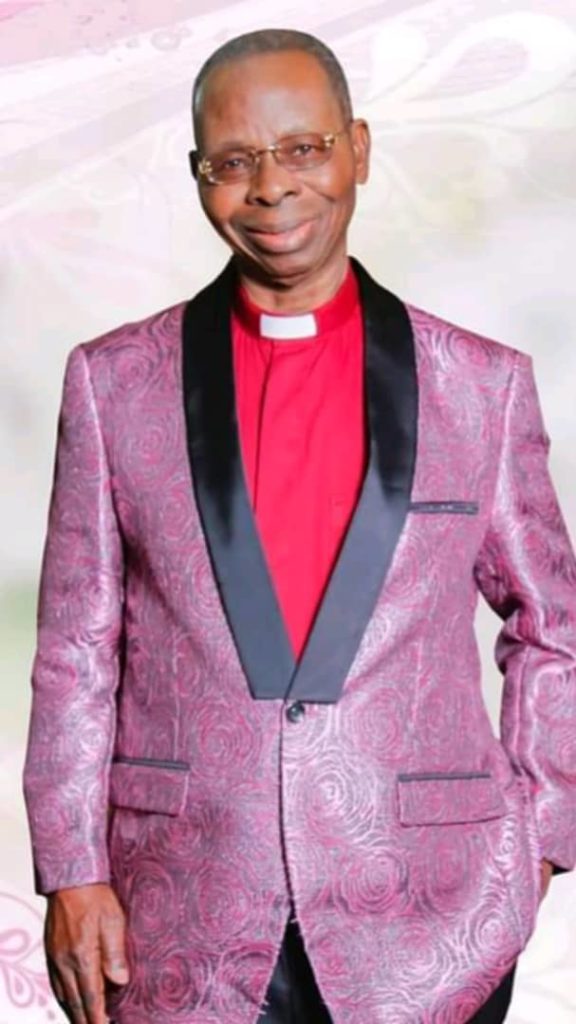 A memorial foundation has been named after Pastor Isaiah Ogunbemehin who discovered the Christ Apostolic Church Babalola Memorial Camp.

The foundation was established to serve as a platform to continue the humanitarian work, he was known for in his lifetime.

Pastor Ogunbomehin passed on July 21 2019 at the age of 82. He was reputed to have discovered  Christ Apostolic Church Memorial Camp, Ikeji Arakeji.

The camp has since grown to become a rallying point for the CAC in Nigeria. It accommodates the Joseph Ayo Babalola University and many other institutions of the church.

His son, Pastor Seyi Ogunbomehin who informed Church Times about the inauguration of the foundation said, “the need for the foundation can’t be overemphasized.”

He recalled that “when Pastor Isaiah Ogunbomehin was alive, he was known for supporting the poor and the less privileged. He lived a spartan lifestyle because of the heart he had for the poor. So, the foundation is essential to immortalise him. It will also be used as a platform to support humanity.”

The first outing of the foundation according to Pastor Seyi Ogunbomehin will be a medical outreach. “On July 21, the anniversary of the transition of our daddy, we will sponsor free medical check-ups for residents around the church area. We have already invited medical personnel who will carry out the check-up.”

He said subsequently, the foundation will engage in more humanitarian services like supporting widows and orphans. It will also give scholarships to indigent but brilliant students.

“We are starting small because of the constrain of funds. But in the coming years, we will do more as the Lord supplies the resources,” he said.

Until Pa Ogunbomehin’s transition, he was the founder and Senior Pastor of Mount of Joy and Grace Church, based in Agege, Lagos. But his strongest credential was earned while he was in Christ Apostolic Church Worldwide.

Apart from being the pioneer builder of the CAC Joseph Ayo Babalola Memorial Miracle Camp at Ikeji Arakeji in Osun state, he was also a community leader.

While alive, he celebrated his birthday every year, using it as an opportunity to minister to people who come from different faiths and social leanings.

Pa Ogunbomehin was in ministry for 59 years. He ministered in his church till around 2 pm on Sunday, July 21, 2019 hale and hearty. But by 10 p.m on the same day, he went to be with the Lord.