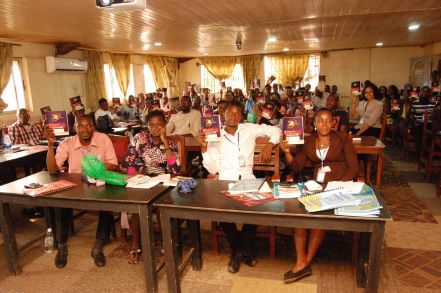 President of Anchor International Youths & Teens Work Academy (AIYTA),  Dr. Bolarinwa Omotosho has observed that Nigeria is sitting on a time bomb with the increasing number of young people perpetrating crimes on the internet.

He also expressed worry about the increasing cases of ritual killings and sexual abuse.

Omotosho made the observation on Saturday, March 19 at the training of the third batch of students at the academy in Lagos.

According to him “the gang of people also known as yahoo yahoo or yahoo plus is growing by the day. If nothing is done in earnest, the future of Nigeria would be jeopardized.”

He linked cybercriminals to ritualists saying, “This is really worrisome.  It is even more worrisome to see some parents abetting their children in this crime. There are indications that their parents are even forming associations. Nigeria can’t make any meaningful progress if this is allowed to persist.” 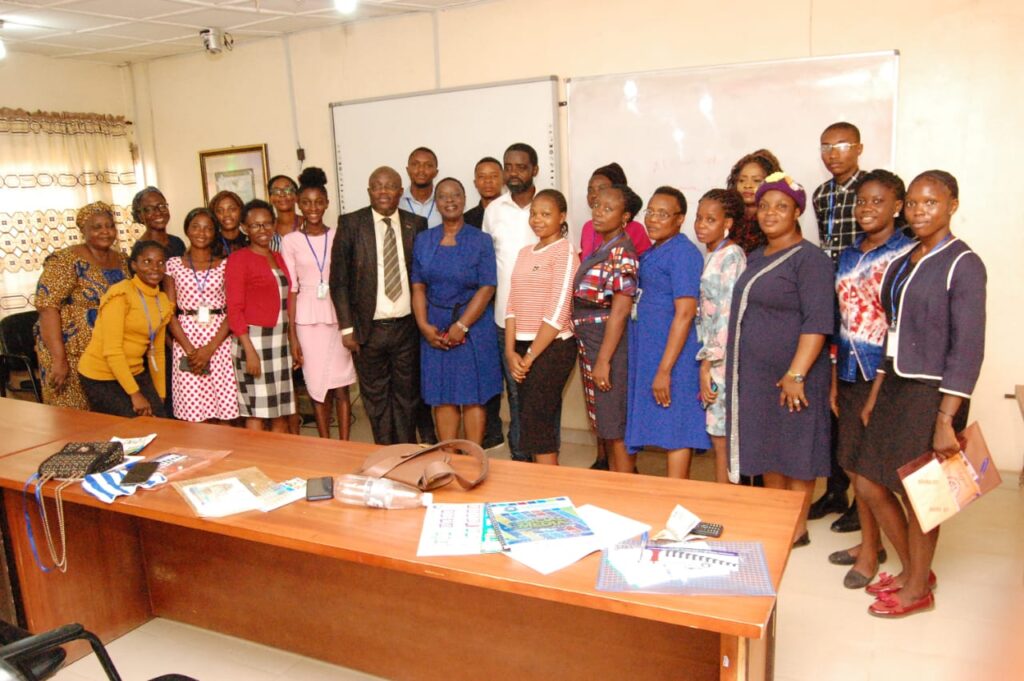 Some of the trainees at the academy

He called on parents and well-meaning Nigerians to support the  academy’s fight against cybercrimes and the prevalent “Ritual Money, Making Madness (RMMM) syndrome.”

Omotosho said, “Nigeria has lost many prime and promising future leaders to rape, sexual abuse, unhealthy and immoral lifestyles.  Bamise Ayanwole the 22-year-old fashion designer is the latest on the horror list. She was raped and sent to an early grave by cruel people who are in search of quick wealth. What we have in our hands is an epidemic”

The academy according to him is determined to sustain its fight against all kinds of moral vices. “Our training focuses on the practical aspects of youth and teen work and ministry. We inspire the trainees to shape their ministry and become more committed to the overall well-being of children and youth.” 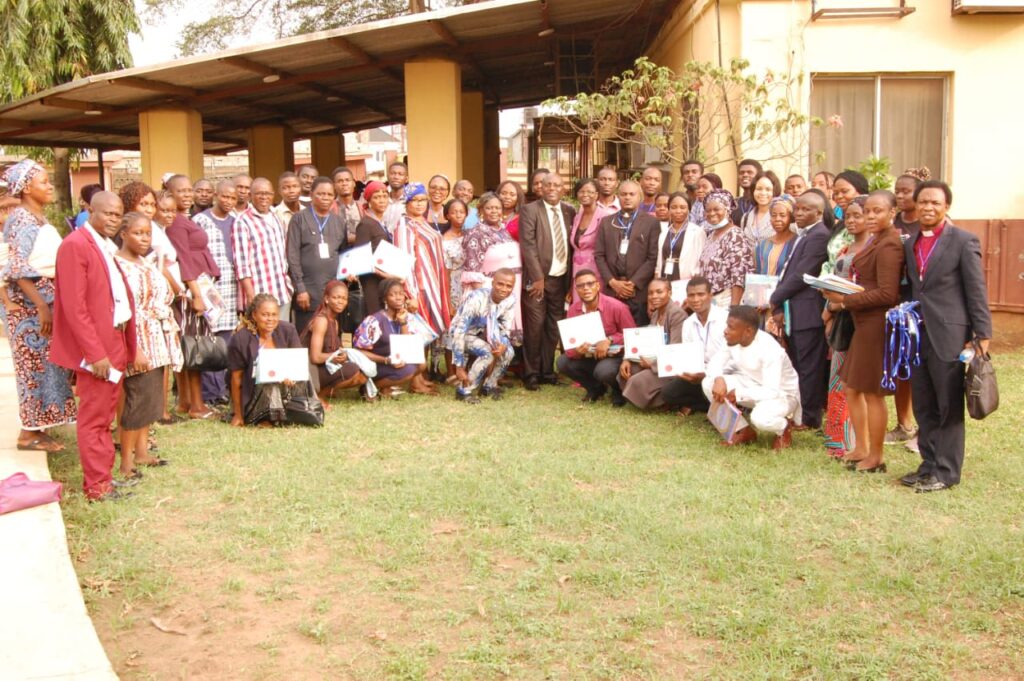 Some of the trainees at the academy

Courses at the academy

Students are also taught how to discover and experience a rewarding ministry and professional career. “They are equipped with the necessary tools and effective skills for result-oriented child and youth development work.”

Some of the courses taught in the academy include child and youth mental illness, Entrepreneurship, Youth and Teen Workers as Marital Counselors.

Also taught in the academy are Child and Youth Abuse, Substance Abuse and Crime Prevention among Teens and Youths, Essence, Effects, and Solutions. Social media and the implication of pornography are also given prime consideration in the academy.

I am Forever Precious campaign

Omotosho said further that the organization is poised to take its newly launched “I am Forever Precious Campaign” to the grassroots as an upward continuation in combating the higher incidence of ritual killing and all forms of social vices.

Students at the training were given free, branded big notes with the inscription; I am forever precious.

Through Next Generation Leaders Summit, Omotosho said the academy will empower participants to develop a solid biblical foundation in leadership upon which they could build to become effective, motivated, and transformation leaders.

He disclosed that the Africa Study Bible would be distributed free to all the participants during the Next-Generation Leaders Summit (NGLS) 2022 edition coming up on May 28th, 2022.” 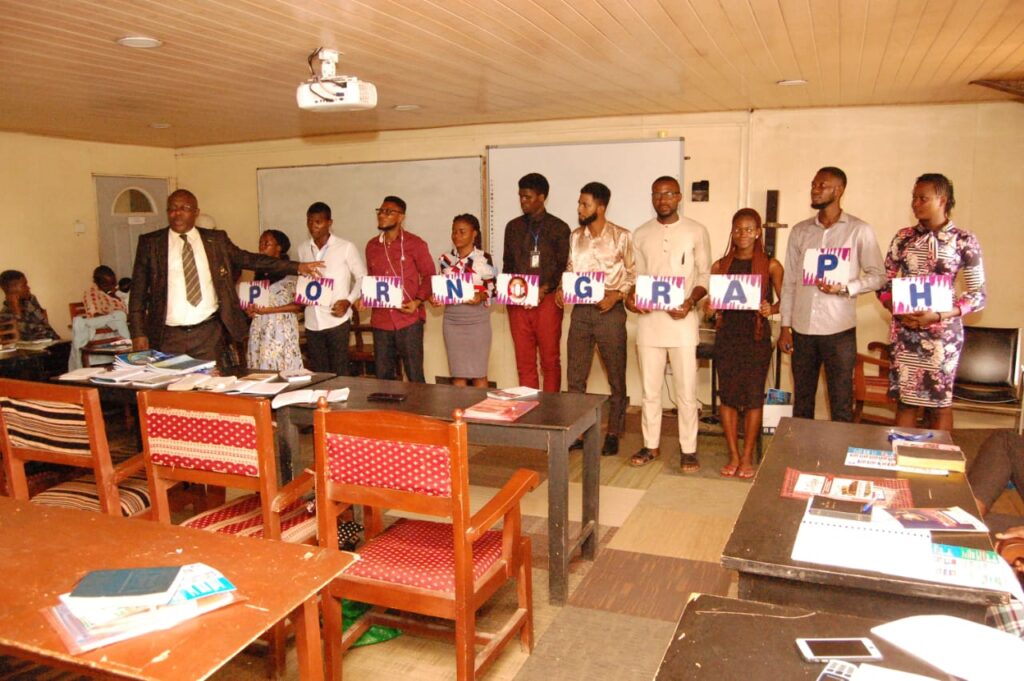 The campaign against pornography launched

Anchor International has provided training for over 3,000 church leaders in servant leadership since 2006. It uses a combination of coursework, biblical, and practical application to carry out its training.

The academy offers professional training and research in the field of child and youth development. A total of 108 students attended the training.

Omotosho seized the opportunity of the media chat to appreciate the adjunct facilitators for the academy.