Trending Now
Adeboye: Some women consider it privilege to sleep...
Despite challenges, God has been good to Nigerians...
Writers save lives, solve problems says Omotosho @...
Prince Harry’s book that hit 1.2m sales in...
Ex-Apola king, Idowu Animasawun celebrates 85th birthday with missions...
Nigeria can’t make progress if the Church is...
Peter Obi: I have not promised I will...
2023 elections and the imperative of divine timing
RCCG announces Prof. Aboaba’s passage says “He is...
The Paternoster Code: Debunking the age-long misconceptions about...
Home News Why many churches are experiencing decline in membership-Pst Dunmade, writes book on “Church Retention” 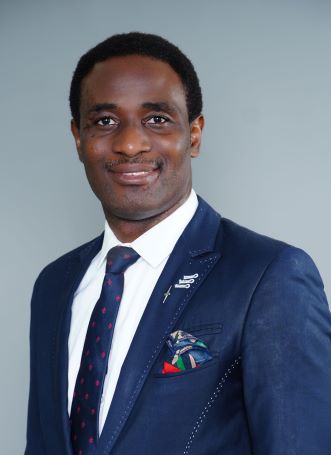 Why many churches are experiencing decline in membership-Pst Dunmade, writes book on “Church Retention”

A Chemical Engineer and pastor, Gbeminiyi Dunmade has explained what motivated him to write the book, Church Retention. This is apart from many of his other church-related books.

He said he found out that attendance is declining in many churches from his study of over 600 churches. The outcome of the research according to him, informed the book, Church Retention.

The book,  Church Retention addresses many of the issues around church growth. 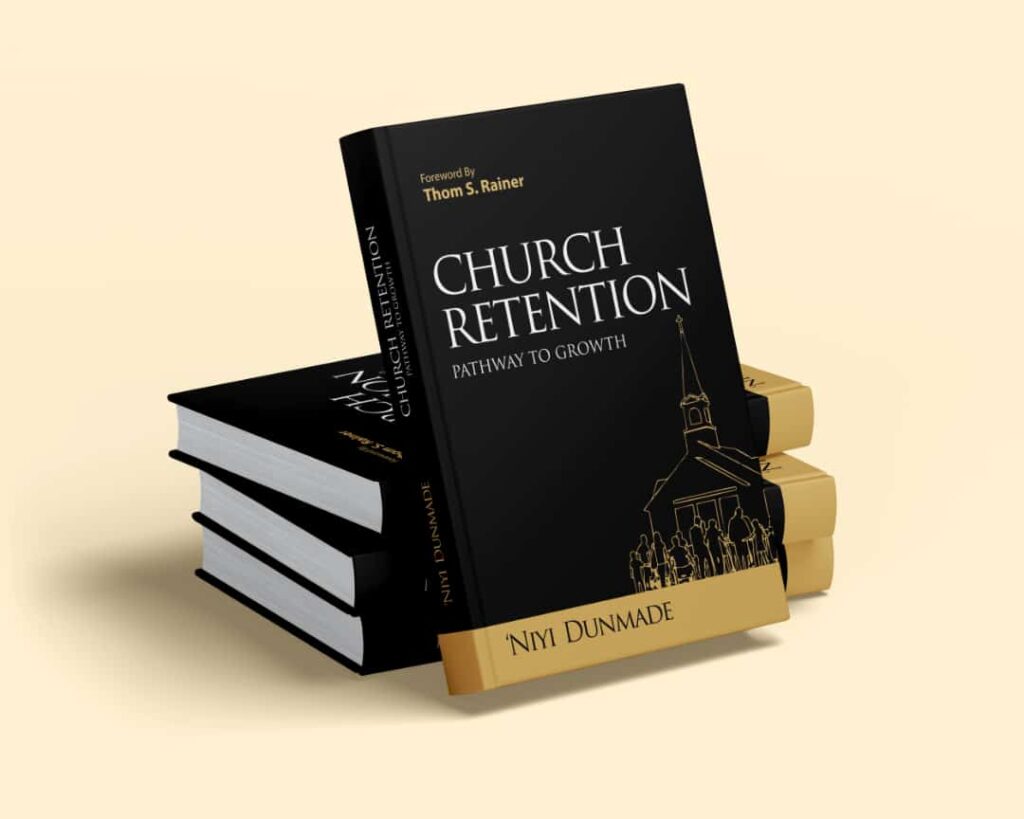 Pastor Dunmade worked in the oil and gas industry for 12 years. But he was called by God to full-time ministry in 2018. He said the Lord gave him the vision to see churches live to their full potential.

According to him, the reason many churches can’t retain their members is that they are weak in discipleship and evangelism.

“I found out that many of our churches are weak in the areas they should be strong. The early church should be our model. They were strong in evangelism and discipleship that is why they experienced consistent growth. In today’s church, many pastors are at a loss on what to do. They don’t know how to even go about discipleship and evangelism”

Dunmade trained as a church consultant in the US. He is also Executive Director, Church Answers Nigeria.  He was ordained as  Associate Pastor in City Harvest Church, Lagos in December 2002.

He is currently a pastor in The Transforming Church, Abuja where he served as Church Administrator.

Some churches according to Dunmade experience decline in communities where the population is growing.

“Those who come to Church for the first time hardly remember the message preached no matter how powerful. But they remember how they were treated. They remember the environment of the church and how it fits their status.”

While disclosing that pastors may not have a second opportunity to create a lasting impression on newcomers, he said, “The more a church removes deal breakers ie any factor or issue that is strong enough to terminate a person’s membership such as space, toilet facilities and rest, the better for church.”

“The remaining 8 will go back to the community and may give bad representation to the church. Often, it leads to poor perception of the church in the public. It could also lead to the reduction in the moral of the people in the church among other issues.”

The book, Church Retention, according to him, addresses many issues. They include retention concept, 21st-century attraction & retention of strategies, barriers to attractions. The book also addresses issues about discipleship, evangelism, and assimilation processes to aid retention among several other issues.

The book is available online on Amazon.com: https://www.amazon.com/Niyi-Dunmade/e/B09GPXXGCQ

A journey to Tarshish: Trajectory of the Church in Nigeria